With today’s big Star Wars: Jedi Fallen Order gameplay reveal, EA has seemingly opened the floodgates when it comes to the game. While we already know it’s coming out this November 15, EA has revealed what the Jedi Fallen Order Deluxe Edition will house when you buy it for $69.99.

Get the story behind the game with the Star Wars Jedi: Fallen Order™ Deluxe Edition featuring a “Director’s Cut” suite of behind-the-scenes features and content as well as additional unique cosmetic equipment for your adventure. Pre-order the Deluxe Edition to also receive all of the pre-order bonus content. 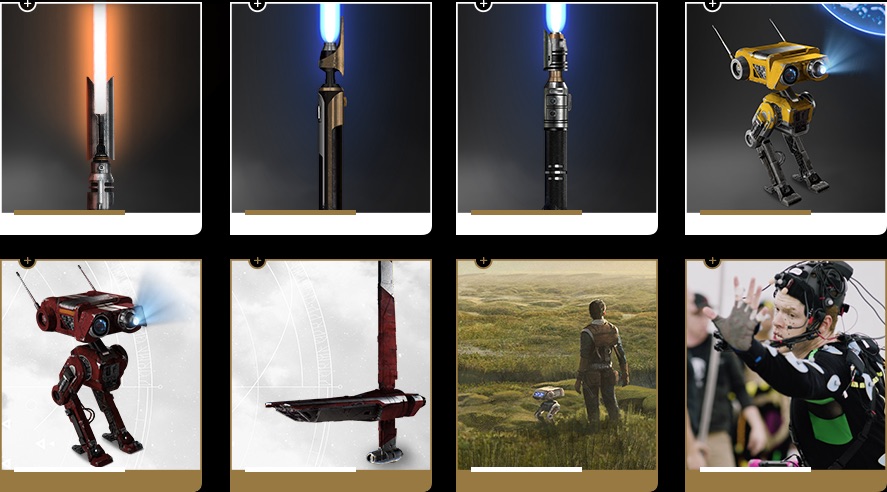 As you can see, it includes a bunch of customization options for Cal Kestis’ lightsaber, and his droid, and behind-the-scenes footage on how Respawn made the game. Is it worth it for the extra $10? That depends on who you ask.

Star Wars: Jedi Fallen Order will Force jump its way out this November 15 on the PS4, Xbox One, and PC.