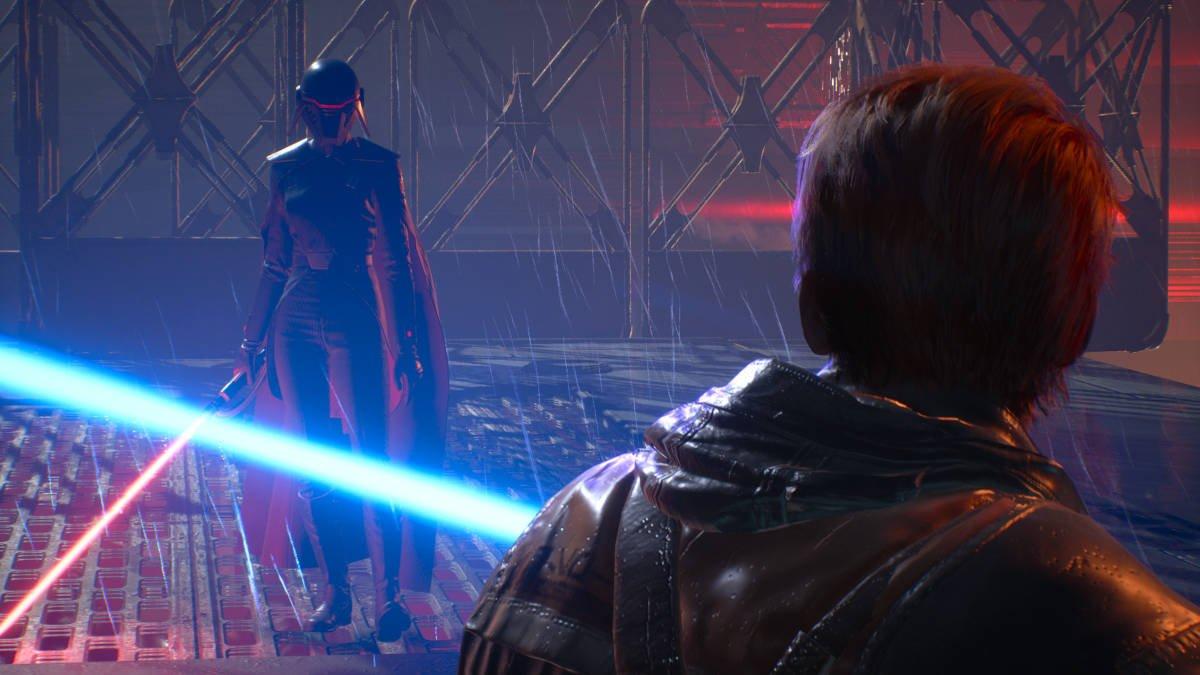 Clocking in at just 150MB on consoles, and 400MB on Origin, check out the known changes to this new Jedi Fallen Order patch,

If you notice anything new in the game, don’t hesitate to email or us leave a comment below.

In case you haven’t turned on the game since the last big update, here’s some of the new stuff rolled in by Respawn:

Post has been updated to reflect official notes from Respawn.

PS+ Will Provide a Smooth Transition Into PS5; Sony to Discuss New Product When Time Is Right