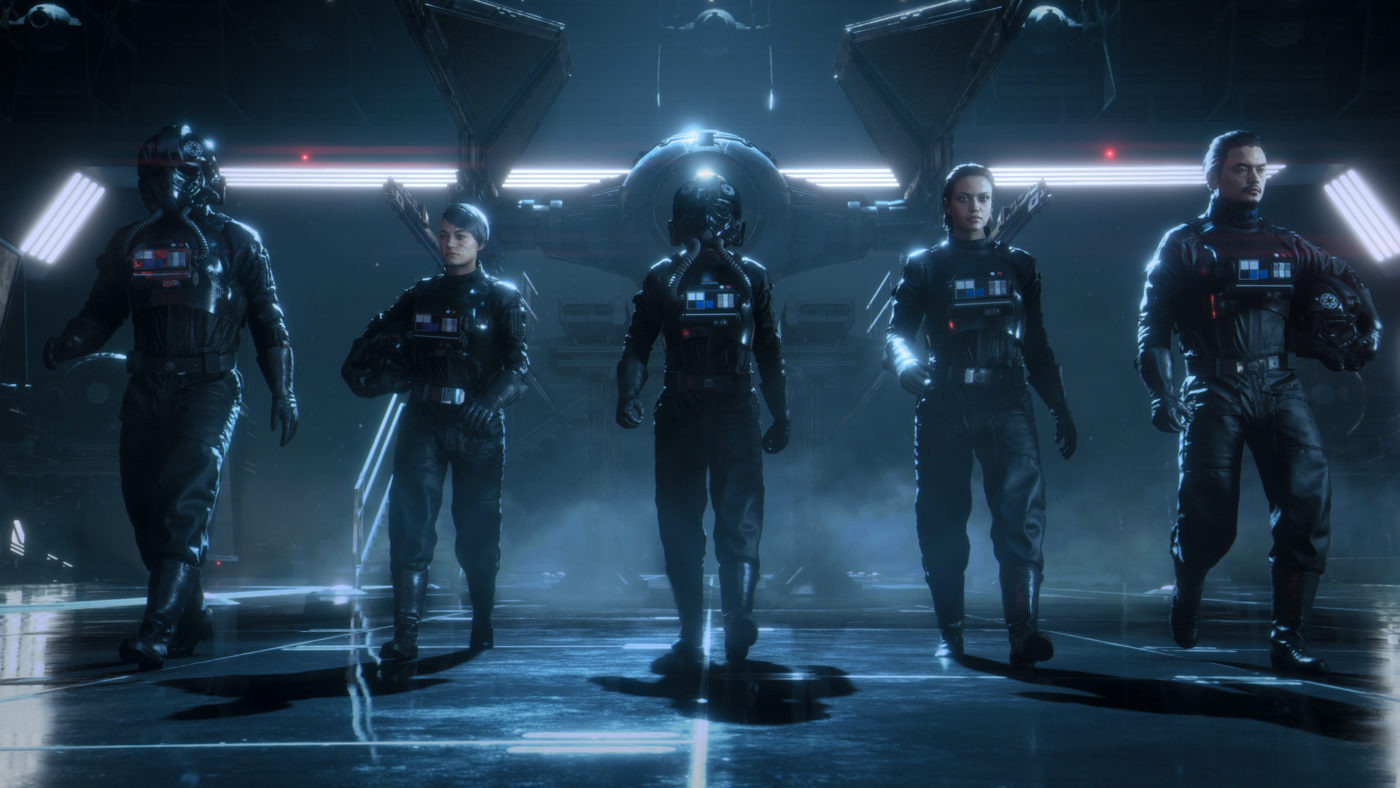 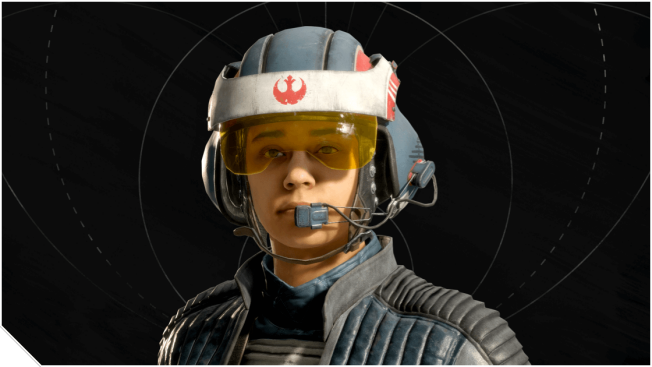 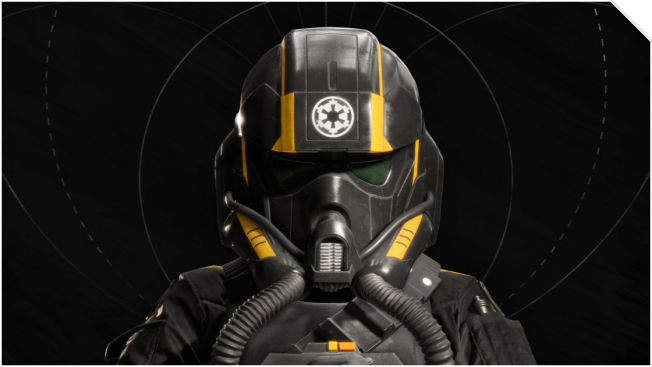 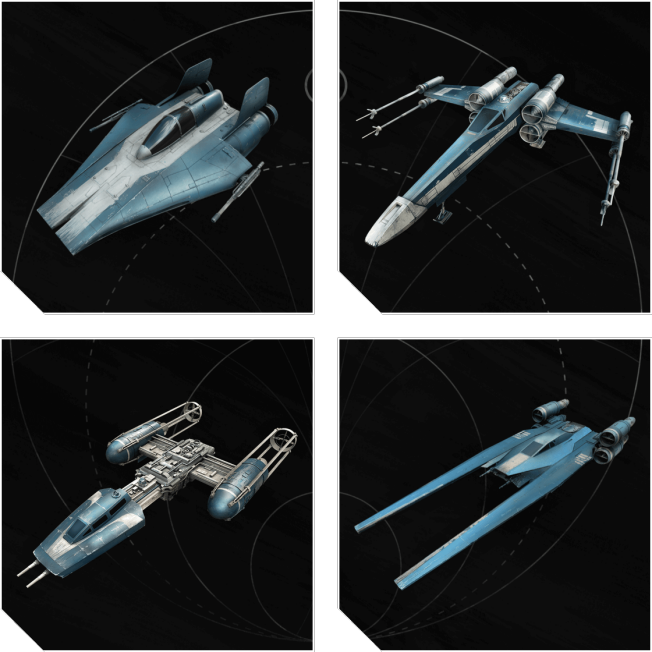 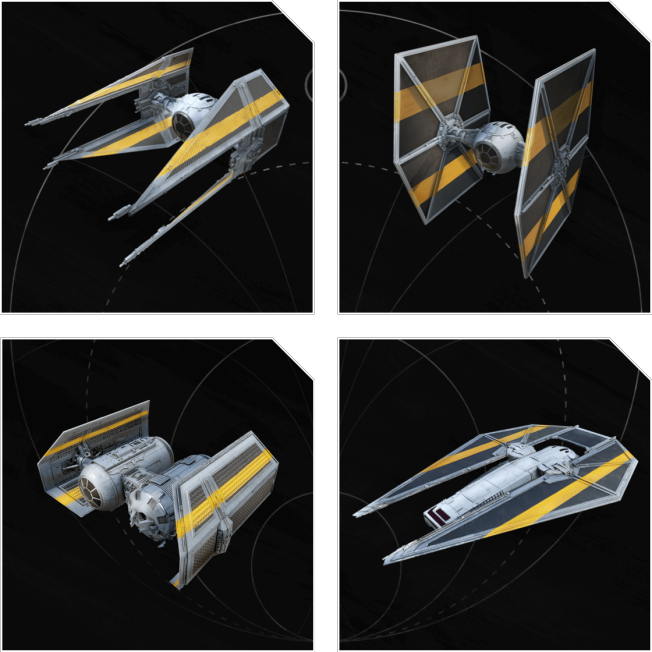 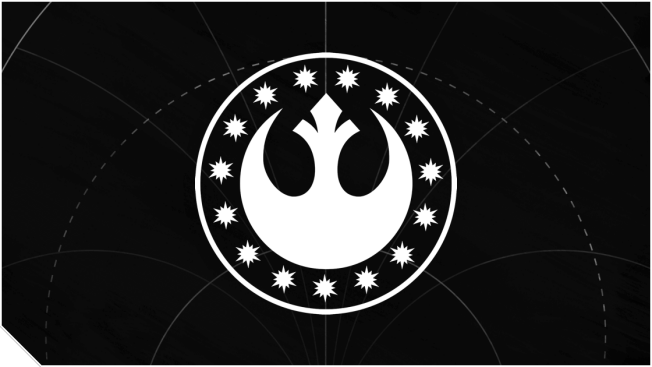 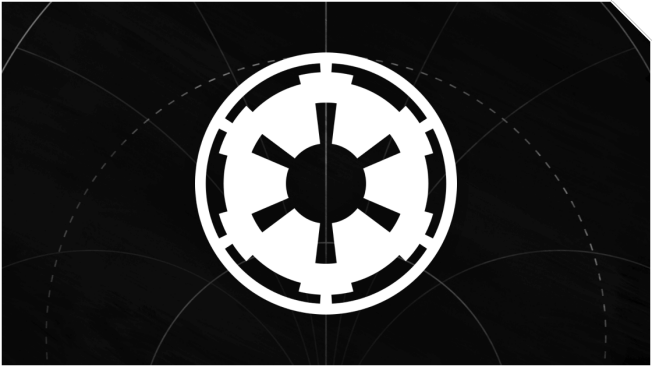 In addition to the Star Wars Squadrons pre-order bonuses, EA has also revealed a few more details regarding the  action-flight sim. We know it’ll be 5v5 in terms of matches, and yes, will fully support PSVR and VR units for PC!

The gameplay reveal for Star Wars Squadrons will take place this June 18 during EA Play, while the game itself will fly out on October 2 for the PS4, Xbox One, and PC.