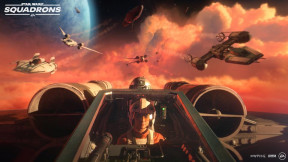 News 0 While games are usually priced at $60 per copy, that doesn’t seem to be the case for the upcoming flight sim, Star Wars Squadrons. In EA’s latest quarterly earnings call, the publisher explained why Star Wars Squadrons is priced lower than usual. Here’s what Blake Jorgensen, EA COO had to say when asked about it: […] 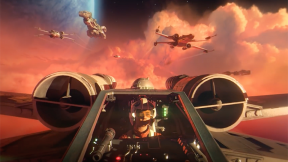 News 1 While EA has already given us our first glimpse of Star Wars Squadrons gameplay last month, it seems embargo has lifted for YouTubers to share some of their Star Wars Squadrons raw gameplay and it’s looking solid so far. 20-minutes (no commentary outside of intro): Commentary-free starting 7:20 mark: Below are impressions of the respective […] 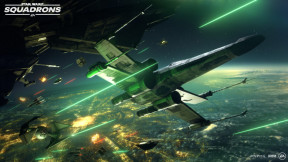 News 0 Announced earlier this week, Star Wars Squadrons is the latest in the Star Wars franchise by Electronic Arts, featuring both single-player and multiplayer 5v5 combat. To help draw up some excitement, EA has debuted the first-ever Star Wars Squadrons gameplay during their EA Play event. There you have it, the official gameplay for Star Wars […] 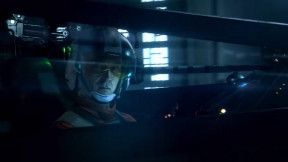 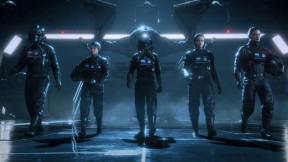 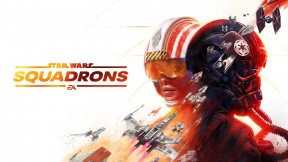 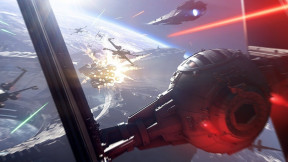 News 0 Over on the Xbox Store, the existence of “Star Wars Squadron” has just been leaked! Check out the leaked image below. While nothing has been announced, we’re guessing this game is being made by Criterion Games, who recently announced that they are now moving on from Need for Speed Heat. Update (6/12/20 – 7:25 p.m. […]