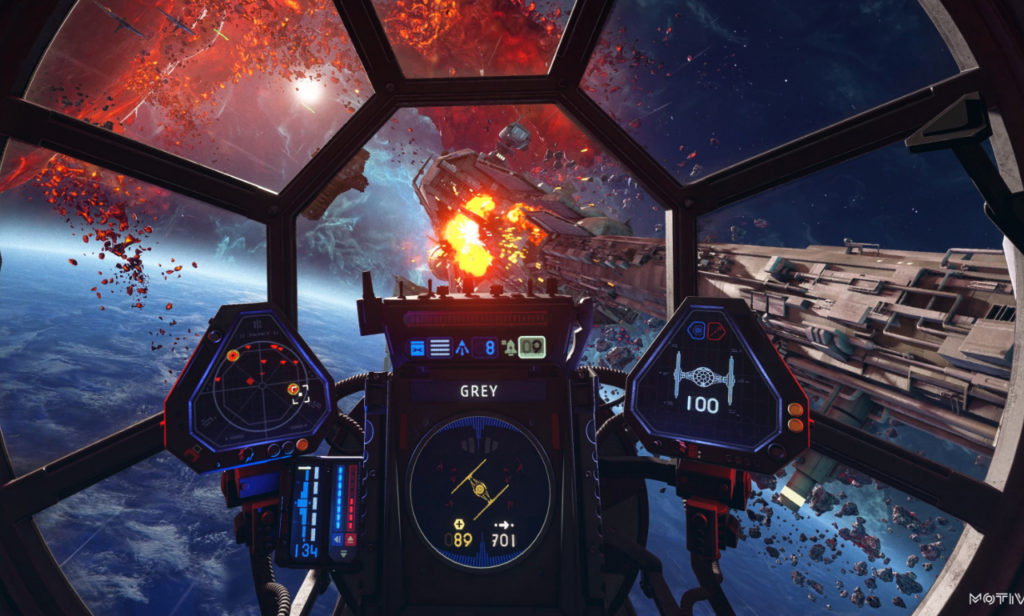 While Motive Studios released a major patch for Star Wars Squadrons last week, the studio has released the Star Wars Squadrons update 1.06 November 11 and it’s purely for fixes! Given this is an unannounced patch, don’t expect any major changes or content. Check out the full patch notes below.

That’s basically it. Same as before, if you spot any gameplay-related changes let us know down in the comments. If it pans out, we’ll update the post and credit you.

If you haven’t picked the game up yet, check out our review where we said the following:

Once a new patch or content drop is planned for Star Wars Squadrons, we’ll let our readers know.