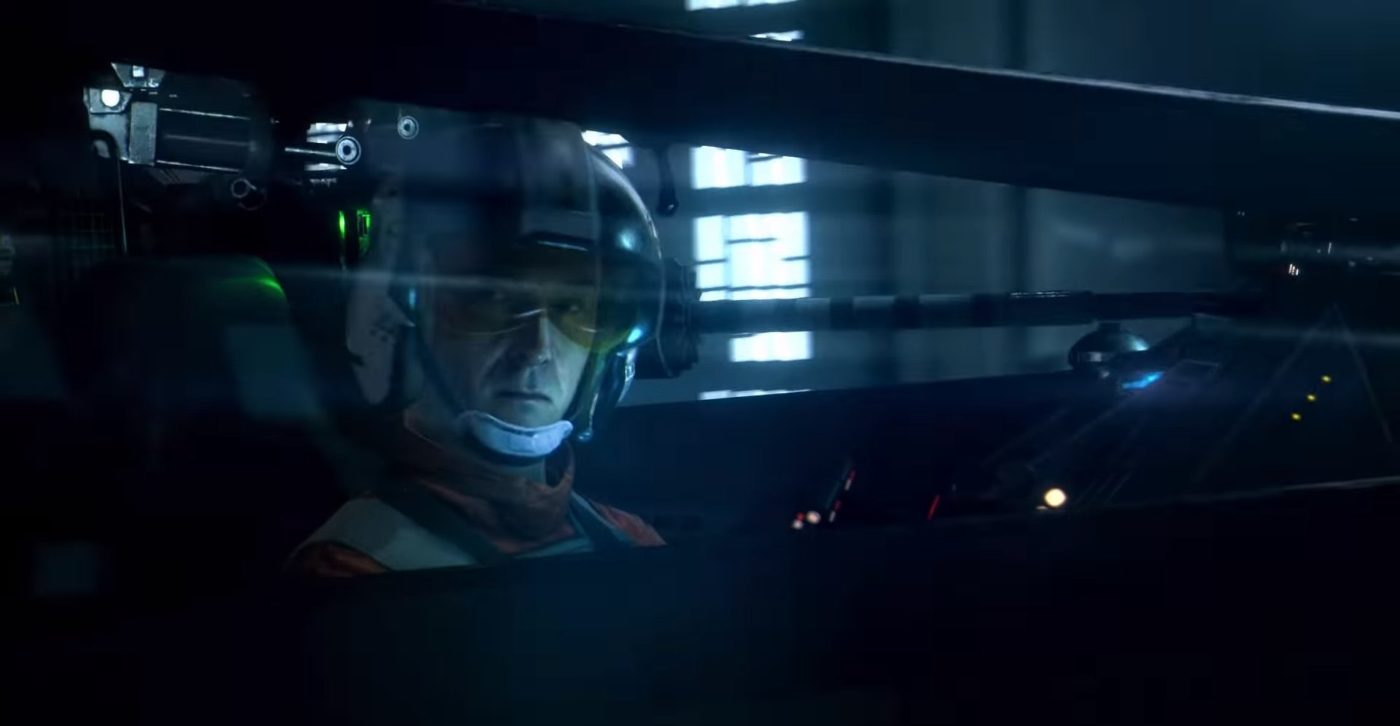 Motive Studios has released the Star Wars Squadrons update 1.03 October 15 patch, and it should be live now on all platforms. It clocks in at 1.6GB on PS4, and just at 300MB on PC. Check out the changes for it below.

In addition to that, Motive has listed down some of the issues the studio is currently tracking.

Right now, we’re tracking three main issues with our Fleet Battles mode and we’re working on each diligently. Thankfully, if you’re newer to the game, you should be less likely to run into the first issue due to a recent update.
With that said, we understand the frustration this has caused for those who have been impacted, so here is what we’re working on:

If you haven’t bought the game yet, check out our review of it to see why it’s worth the $40.