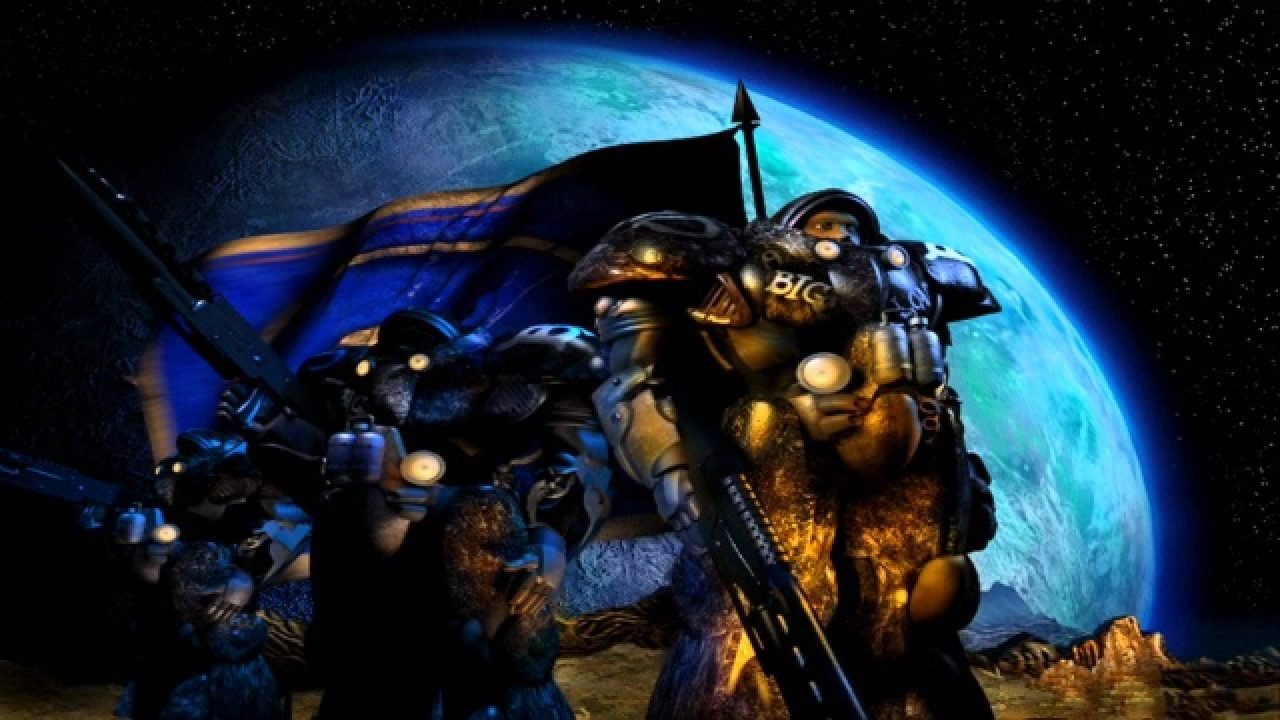 One of the most beloved and critically acclaimed real-time strategy games has joined the elite names in video games, as Blizzard’s Starcraft has been inducted into the World Video Game Hall of Fame — joining a class that includes Microsoft Flight Simulator, Where in the World is Carmen Sandiego?, and Animal Crossing!

Being given this great honor, here is the press release from the Museum of Play themselves!

California-based developer Blizzard Entertainment took the real-time strategy genre to new heights in 1998 with the debut of StarCraft. The single-player mode of the immersive, science-fiction game proved popular, but the multiplayer mode, which included a ladder ranking system, turned it into the largest esports title of its day. StarCraft won multiple Game of the Year Awards, and generated its own lines of novels, graphic novels, licensed toys, clothing, and gaming accessors.

Check more news and stories about Starcraft and its legacy with our archives. The game truly deserves being in the hall of fame!

Hood: Outlaws & Legends We Are Legends Trailer Teases the Epic Battles to Come