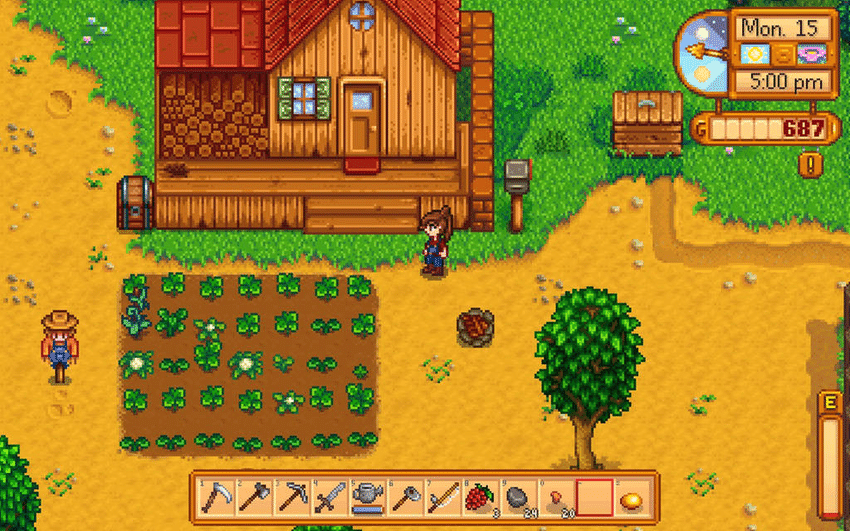 ConcernedApe, makers of sim RPG Stardew Valley, has released the Stardew Valley update 1.54 February 11 patch, or what the studio calls patch 1.5! This patch is out on consoles (PS4, Xbox One and Switch), as well as PC.

For the full spoiler-filled changelog, head on over here.

If you want MP1st to post the full notes including spoilers, let us know down in the comments below.