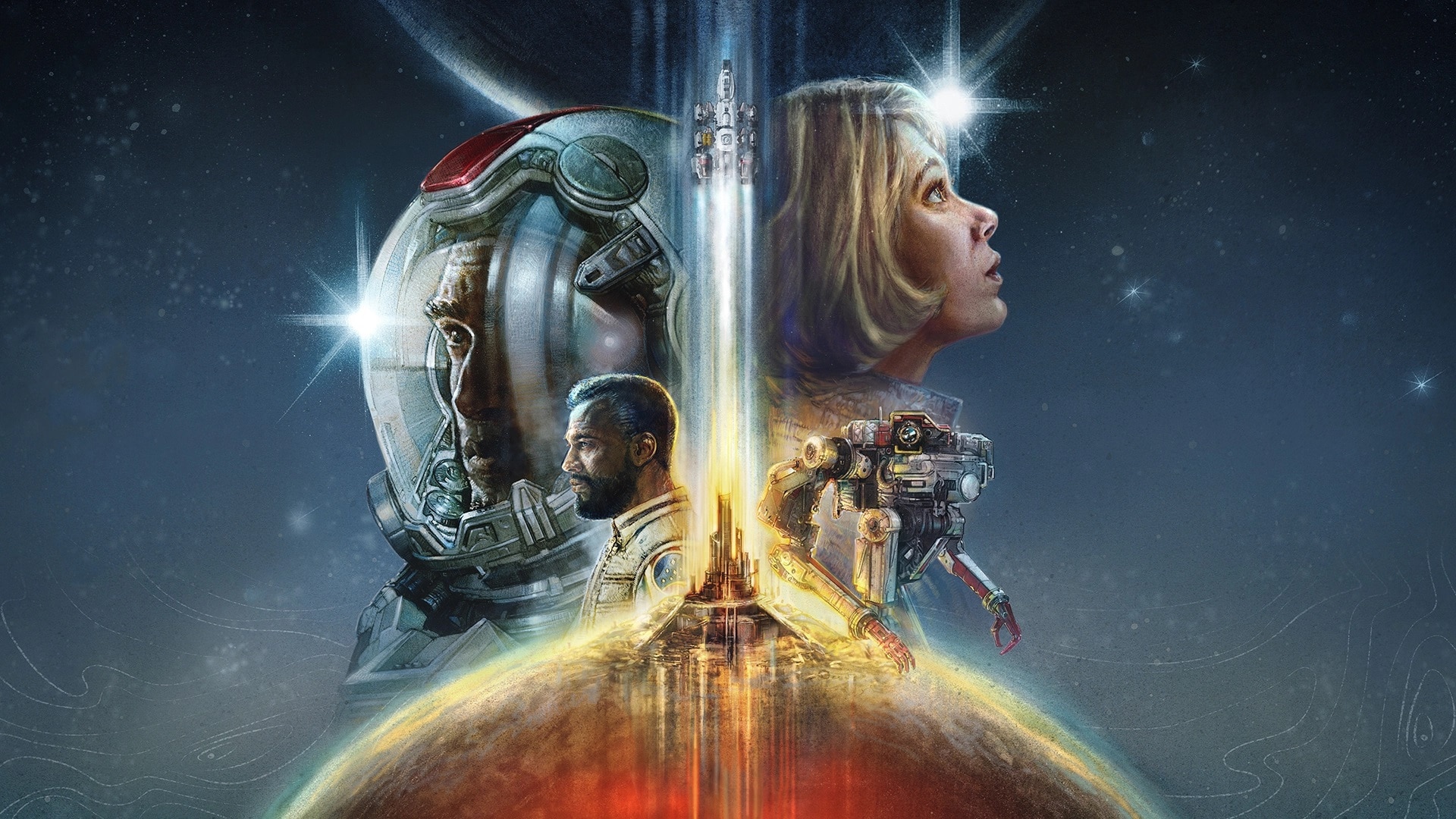 As many fans expected, the Xbox and Bethesda Games Showcase ended with more information on Bethesda’s newest RPG, Starfield. There had been some worries about Starfield’s state after its delay to 2023, but the new trailer gave an extended look at Starfield gameplay to give fans more of an idea of what they can expect from the blockbuster new title.

See the full Starfield trailer below to get a closer look at Bethesda’s new premiere RPG.

The gameplay started with footage of an attack on a pirate base on a moon. It features first and third-person shooting, a peek at the game’s lockpicking minigame, and some very impressive visuals and lighting effects. The trailer then moved on to showing Starfield gameplay in the capital city of Atlantis to tease the game’s story. It revealed that the game centers around a group of people known as the Constellation who are in search of information about alien life.

The trailer also gave a look at various environments throughout the game, and it looks as though they’ll have plenty of variety. From western-like villages to forts and neon-soaked streets, it looks as though Starfield will have something to make every sci-fi fan smile.

Starfield’s trailer also gave a look at the game’s character creation system, including physical appearance, backgrounds that characters will react to, and starting traits. There was also a look at the game’s skill system, which includes multiple trees of themed skills that can be unlocked and further upgraded by completing specific challenges with them.

In true Bethesda fashion, the game also includes crafting and base building, allowing players to make entire structures and spaceships of their own design that they can populate with characters they meet along the way. The system looked really in-depth, especially being able to piece together different pieces to make custom flyable ships with their own systems and crews.

Starfield is set to launch in 2023 for PC and Xbox Series X/S.

Hideo Kojima Confirms He Is Working With Xbox on a “Completely New Game,” Here’s the Full Announcement