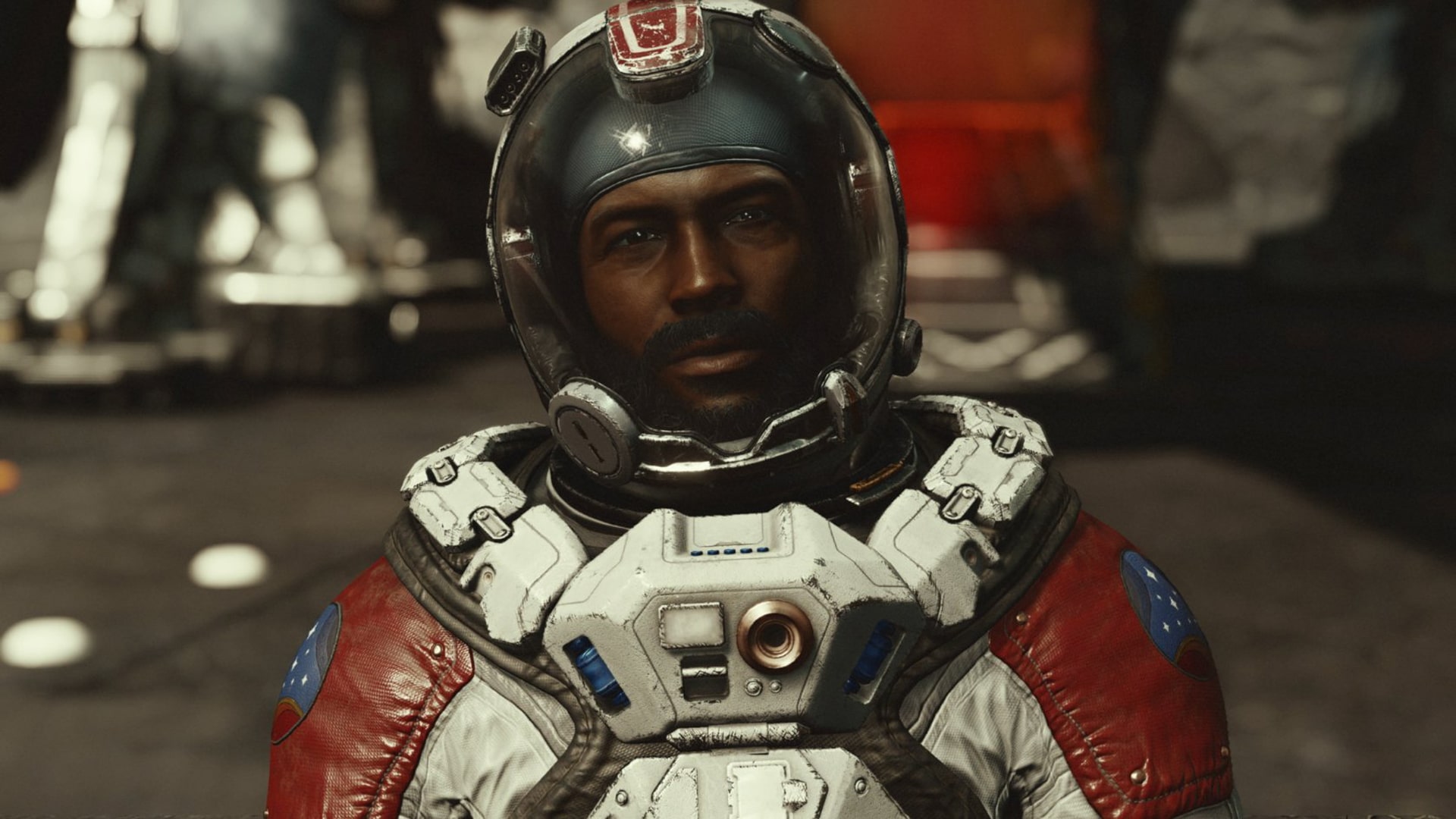 Starfield has a silent protagonist, which is something Bethesda didn’t mention during the Xbox & Bethesda Games Showcase where gameplay for the RPG debuted. Instead, what we saw its enormous open world, gameplay, and many other features.

Starfield has a complex character creation tool. But as most of us saw, there was no option for the type of voice or anything like that. Why? Because Starfield won’t feature a voiced protagonist, which Bethesda finally confirmed in a tweet today.

Yes, dialogue in @StarfieldGame is first person and your character does not have a voice. pic.twitter.com/A8384m6rGN

What Bethesda is doing is they’re going back to the roots, with the silent protagonist as the norm, the only Bethesda game that strayed from this path is Fallout 4. Starfield will also show all of its in-game conversations in first-person. Betehsda

Will this be something gamers are OK with, or have the time of silent, non-speaking protagonists have come ot pass? Let us know your thoughts down in the comments.