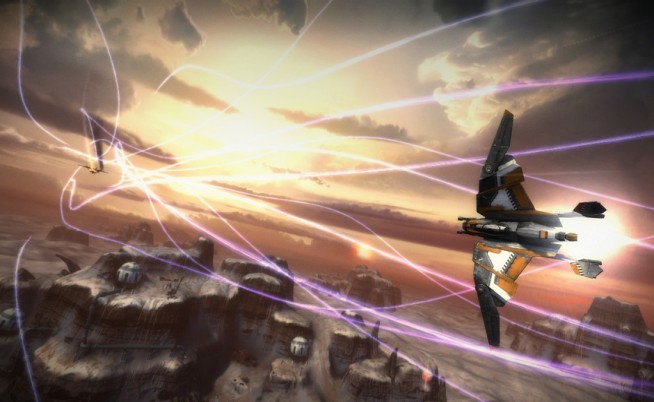 LightBox Interactive have also said that they are working on another balancing patch along with voice issues. You can expect to hear more news on this patch sometime next week.

Robert Bowling Working On Human Element, Zombie Survival Game Due in 2015 for Next-Gen