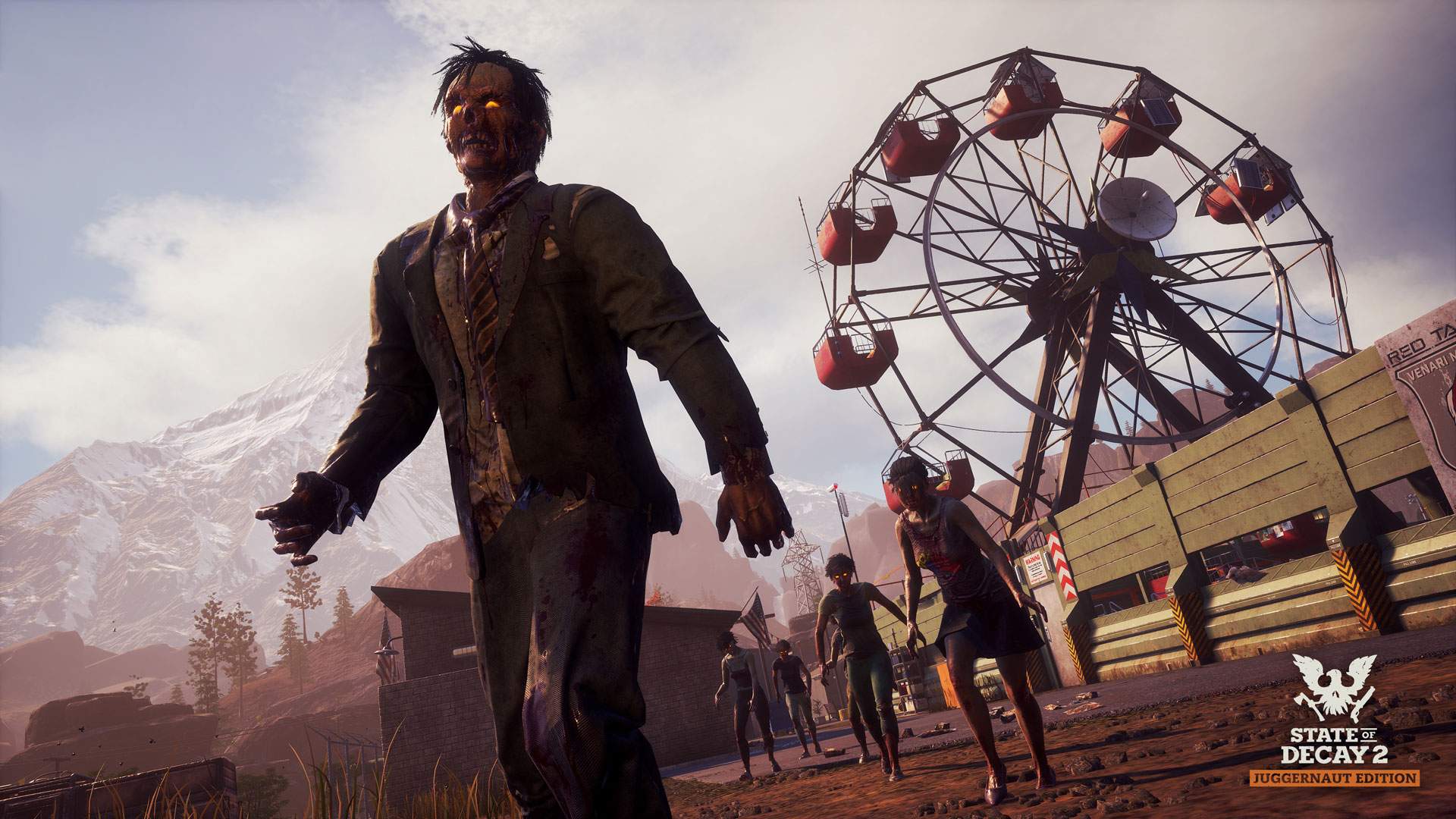 State of Decay fans better prepare themselves to return to the place where everything began, as the State of Decay 2 Homecoming brings Trumbull Valley back from the original game — and it’s represented as an open-world map in full remastered glory!

Here’s the trailer announcing the update as well as showing the new version of the map in action!

If you want to know more about what’s coming, here’s an overview of what to expect from the State of Decay 2 expansion next month.

From the early days of the outbreak in the original State of Decay, to the plague walls in State of Decay 2: Heartland, Trumbull Valley reflects the evolution of our zombie apocalypse. In this new version of the iconic map, players will learn about the latest developments in this area, discovering new characters and storylines and resolving long-running plot threads.

With the inclusion of Trumbull Valley, players can expect six new bases, new weapons, and new outfits to use in the game, as well as new missions and achievements to get from this expansion. State of Decay 2: Judgement Edition has also surpassed 10 million players since launch, making this  survival-sim game quite a success!

For past State of Decay 2 features, check out our archives on the game here.

Halo Infinite Helmet Images Leak via Datamine, Including One From Fallout