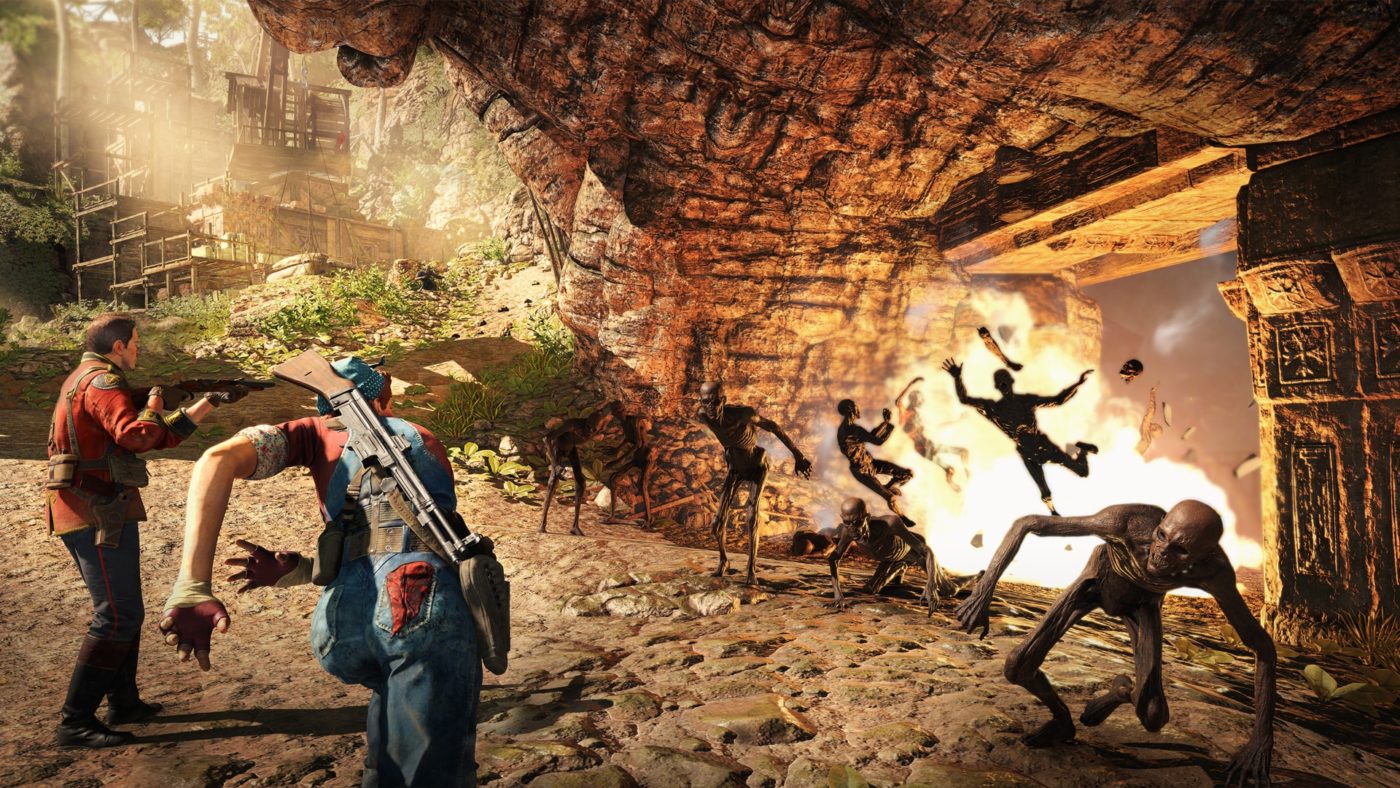 If you’re looking for a multiplayer game where you’re teaming up with people instead of just slaying them, and you want something different, then Rebellion’s Strange Brigade might do the trick. In a press release, Rebellion has announced some Strange Brigade free content for early buyers!

A fifth FREE character named Winston Bey will be free to all players who pre-order the game or purchase it on any platform during its first 30 days of launch! Check out the launch trailer below to see Winston in action.

Prospector, journalist, spy, diplomat and traveller – Winston Bey has explored the world and seen it all. He tells himself the Brigade‘s adventures are “just an amusing diversion” in his extensive voyages, but the Department of Antiquities already has longer-term employment in mind…

Strange Brigade is set for release this August 28 on the PS4, Xbox One, and PC.

Stay tuned for MP1st’s Strange Brigade review as we come nearer to launch.