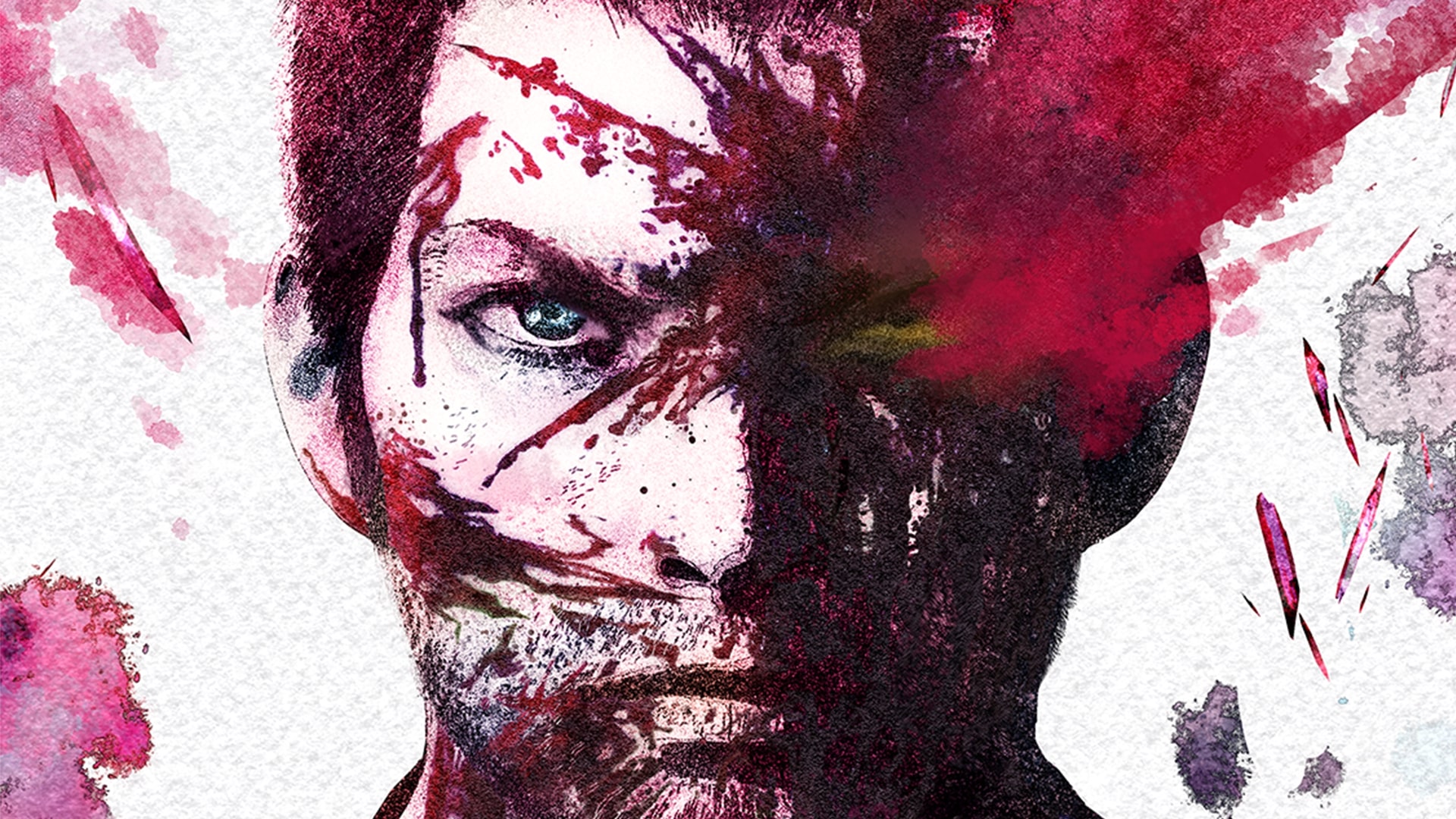 Here’s the brand new trailer announcing the release date as well as new details about the game!

If you’re new to the game and wondering what this particular spin-off is all about, here’s an overview from Square Enix’s press release.

Strange of Paradise Final Fantasy Origin lends challenging and strategic action gameplay with the world and lore of the FINAL FANTASY series to create a unique action RPG experience. Join Jack and his allies as they throw open the gates to the Chaos Shrine and step into a world of dark fantasy and exhilarating battles to discover if they are truly the Warriors of Light the prophecy foretold.

In addition to the release date announcement, a new trial version for the game called Stranger of Paradise Final Fantasy Origin Trial Version 2 is set to be released for PS5 and Xbox Series X|S on October 11. The first demo was released after the game was officially announced this past June, and you can read up details on that here.

Destiny 2 Xur Location Today October 1, 2021 (And What Xur Is Selling)