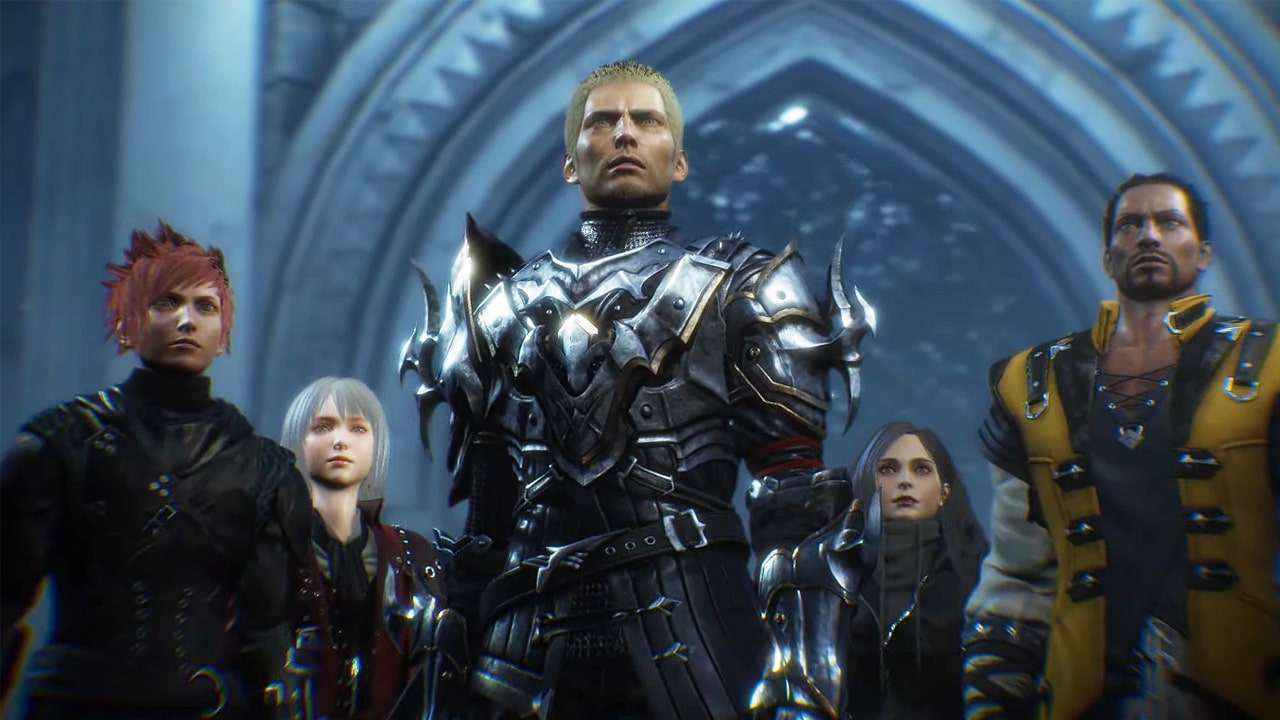 ▼ Common to all platforms
[Additional functions]
-A submission “Battle Simulator” has been added to the location “???” located in the south of “Town of Cornelia”
. You will be able to check abilities, etc.

-Added “Friends’ Battle Set Only” to the setting item of “Strongest Equipment” in the option menu.

[Adjustment]
-Adjusted the amount of “Anima Crystal” acquired in the CHAOS difficulty mission.

-Adjusted the number of blacksmithing material items, anima fragments, and anima crystals to “9999”.

-Adjusted the pursuit after Soul Shield toward the lock-on target.

・ Adjusted the hair model and fur model of the main characters to reduce the load.

-Adjusted the field in the location “???” located north of the “Temple of Chaos” to improve visibility.

The Division 2 Down This May 17 for Planned Maintenance, Schedule & Info Listed