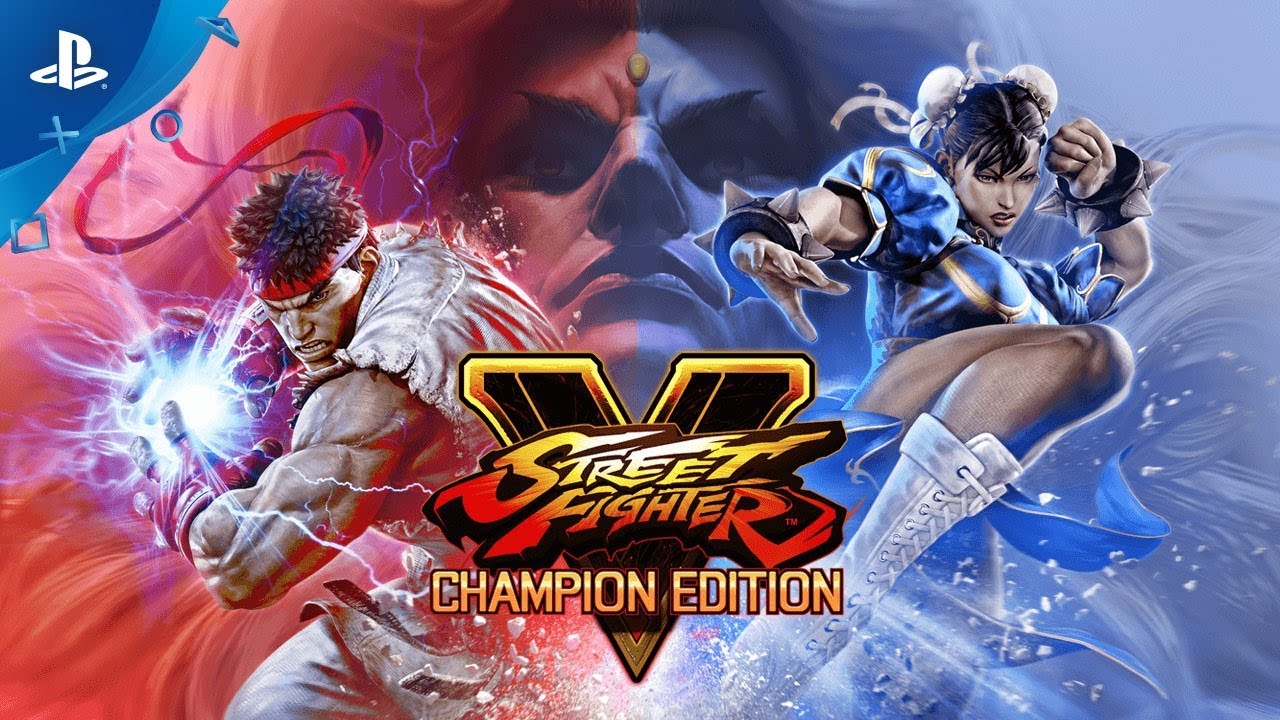 Capcom has released the version 05.012 patch notes! This is for the Street Fighter 5 update 3.01 patch today. Regarding character changes, nothing was tweaked according to Capcom

[Battle Adjustments] (no character changes were made this patch)
– Rebalancing (Shadaloo C.R.I.)

[Confirmed Bugged. Battle.]
Battle adjustments in this update (05.012) has created an issue where performing certain actions at close range may cause them to miss the opponent.
(E.g.: When performing NASH’s forward dash at close range, CHUN-LI’s Crouching Medium Kick may miss depending on the timing.)

We are currently looking into this issue and will address it in a future update.

[Other]
– In order to optimize data usage, replay data from before July 2019 has been removed from searches.

Here’s the official description from Sony:

Digital Pre-order Details:
Pre-order and receive a bonus after checking out:

Rule the ring with Street Fighter V: Champion Edition, the most robust version of the acclaimed fighting game! Choose from 40 diverse fighters, 34 dynamic stages and over 200 stylish costumes as you fight your way through a variety of exciting single-player and multi-player modes.

Seth is character no.40 in the Street Fighter 5 roster, and if you’re curious how he plays, read up on his V-skills below, as well as watch the below.

In Street Fighter IV, Seth had already collected data on many strong attacks. In Street Fighter V, Seth’s ability to steal opponent’s moves is taken to a whole new level with V-Skill 1, Tanden Engine. By successfully punishing or catching the opponent off-guard with Tanden Engine’s vacuum-like effect, Seth can steal a special move. From Balrog, it’s Turn Punch. From Chun-Li, it’s Lightning Legs. From Sagat, it’s Tiger Knee. And from who Seth hates the most, it’s Double Knee Press. Each of these stolen moves gives Seth access to something uniquely different, but perhaps due to corrupted memory, Seth can only use it once before needing to steal it again.

Rather than stealing, Tanden Booster is all about adding momentum to Seth’s pre-installed specials moves. Tapping this V-Skill 2 will make Seth dash forward from a full screen away. Tapping it again will cancel the dash before it finishes. Inputting one of Seth’s special attacks during the dash will have a variety of effects. The Hecatoncheires rapid punches becomes Hecatoncheires Glide, a move that’s safe on block but leaves the opponent standing and in idle mix-up range on hit. The Cruel Disaster pirouette kick becomes Spin Pendulum, a move that causes a knockdown and can be used for oki. The other advantage of Tanden Booster is that you can combo into it from Seth’s target combo and standing heavy punch.

In Champion Edition, the glory of the Tanden Engine is unleashed with Tanden Ignition. This three bar V-Trigger unlocks teleporting follow-ups for all four of Seth’s special moves. The Hecatoncheires leads into the Titanomachy gut punch. The Mad Cradle dragon punch transitions into the Mad Spin descending drill. The Cruel Disaster morphs into the Cyclone Disaster crescent kick – leaving the window open for a combo extension. And the Annihilate Sword dive kick shifts seamlessly into the Hell’s Gate upturned palm thrust. But that’s not all. Tanden Ignition is also compatible with many stolen moves. Ken’s Dragon Punch into Mad Spin for 14 hits? Sure you can!

Tanden Maneuver turns Seth into a pinball wizard. Upon activation, Seth will summon a large sphere of energy. You can move the sphere in different directions up to four times before the sphere dissipates. The sphere can strike the opponent while moving – with the potential of putting them into a juggle state – or it can be left in place to act as a stationary projectile. Seth can also detonate the sphere early with Tanden Explode. If the opponent is caught by this, they’ll be sent skyward. But if they choose to block, Seth will be left at significant (as high as plus nine) frame advantage. Suffice to say, this two-bar V-Trigger 2 is the more technical of the two and has a lot of set-up potential for players to discover.

Rather than drawing the opponent into the Tanden Engine as in Street Fighter IV, Seth draws them into a large sphere of energy as the Tanden Engine goes into overdrive. In the final moments of Tanden Destruction, the opponent is propelled into the arena wall with significant force. However, if Seth has V-Trigger 1 active, Tanden Destruction becomes Tanden Extreme. This overclocked Critical Art lets us witness the true power of the Tanden Engine as Seth summons a doppelganger to intensify the destructive forces at play. The end result is more damage and a face crushing connection with the fourth wall.

It’s unclear whether Capcom has added in gameplay changes into this massive patch, but once we know official info, we’ll update the post. In the meantime, go check out the latest balance pass changes here.