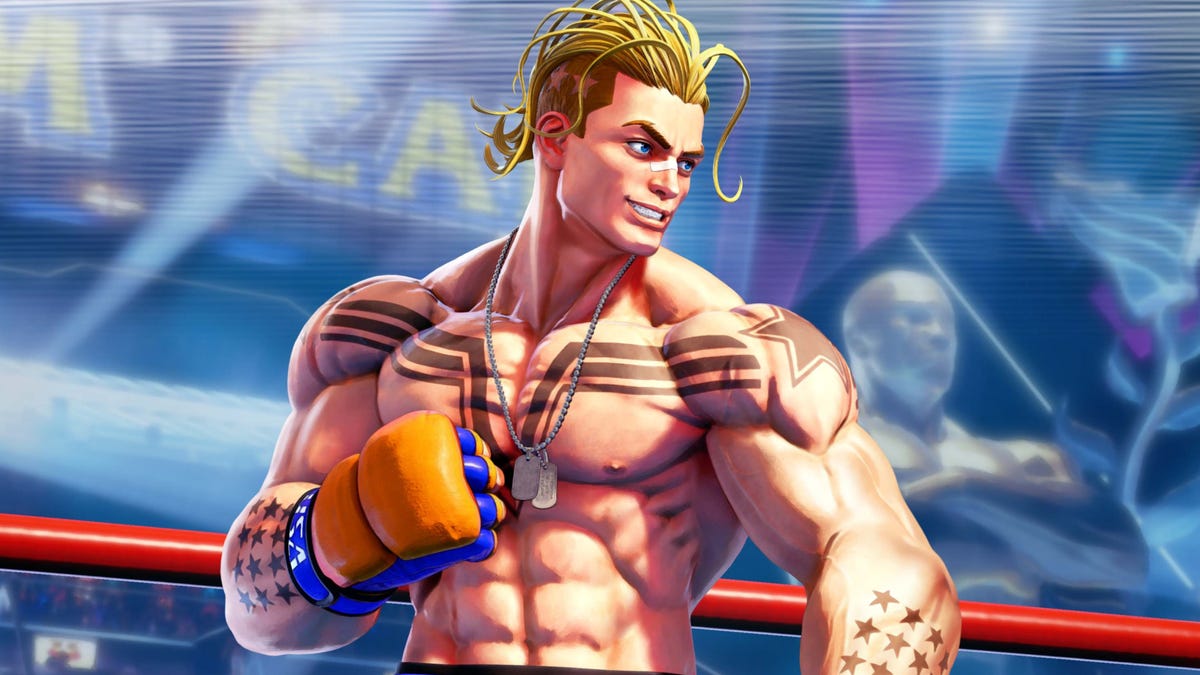 Capcom has released the Street Fighter 5 update 3.10 patch this November 28, and this is the big SFV Fall Update that adds the latest fighter in Luke for Season Pass owners and more. This title update has been rolled out during server maintenance.

Update: Capcom has released the official patch notes! It’s listed down below.

■ Other
・A new “Select/Deselect All” option has been added to certain settings screens.

・When selecting “Random” on the Character Selection screen, you can now select random Alternate Costumes/Colors from the ones you own.

・Victory scenes played after a match has ended can now be skipped by pressing the start button.

Both Offline and Online Modes: Replays

■Battle Adjustments
In matches where Akira is used, we’ve made tweaks to Daigo and reduced system burden when he doesn’t appear on screen.

Incoming today is Luke, and you can watch official gameplay of the figher right here, where his moves are also showcased. Note that Luke will officially become playable tomorrow, November 29, though the patch is out today already.

Update: Capcom has released the official patch notes and the post has been updated to reflect the changes.