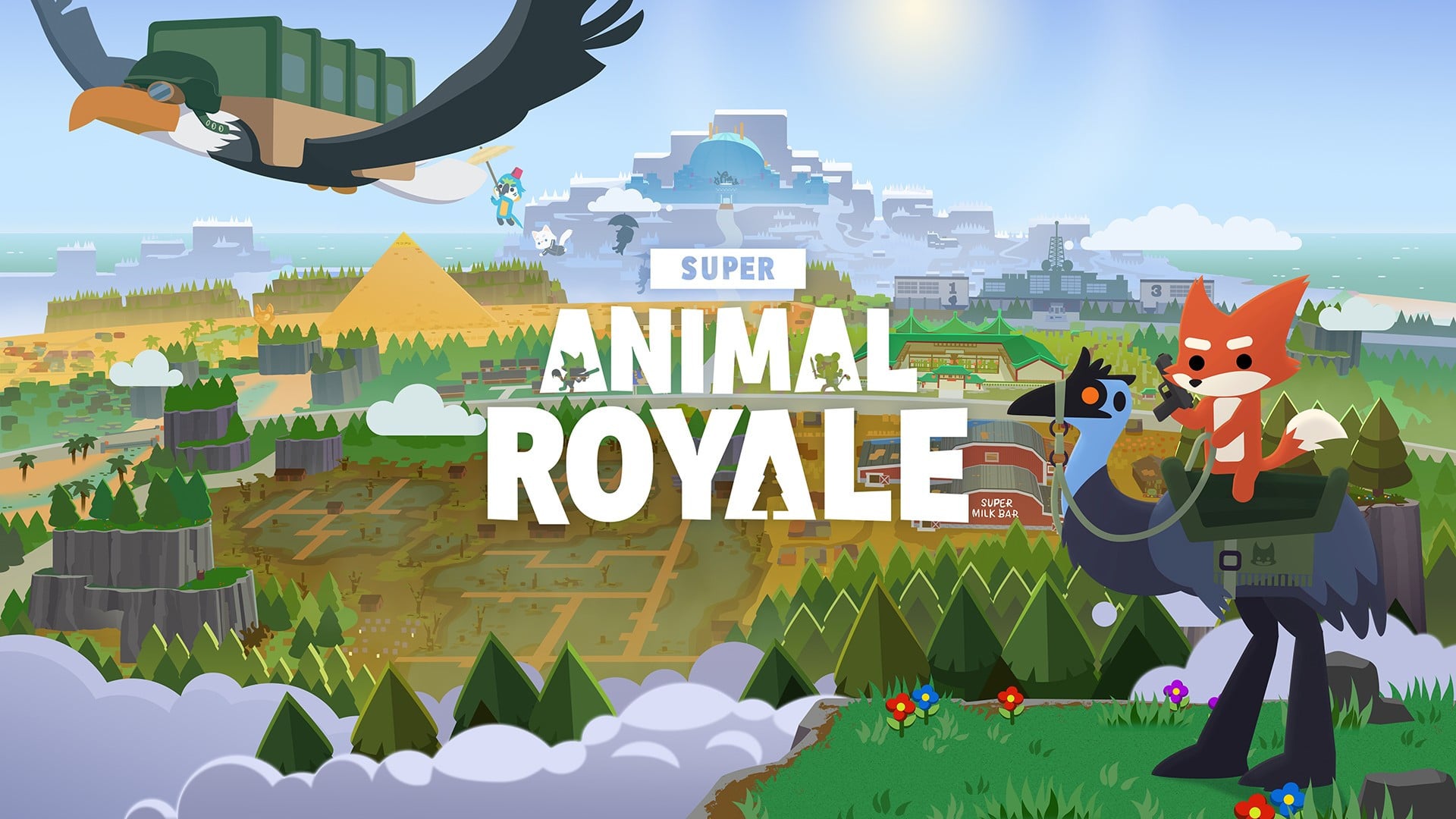 In case you missed the news, the highly popular battle royale game, Super Animal Royal launched earlier this month as part of the Xbox Game Preview program. While the title is still a work in-progress, the early response from it’s community has been overly positive as developers Pixile delivers on a unique take at the battle royale genre with its adorable, yet bloodthirsty critters. To celebrate, we have teamed up with studio Pixile for our next giveaway!

What is Super Animal Royale?

You’re probably wondering, what the heck is Super Animal Royale? The short of it, it’s a 2D top-down, 64-player Battle Royale where you play as a murderous animal who can wield katanas, machine guns, and so much more! They may be adorable to look at, but they are by no means angels as they lust for a blood-covered battlefield.

While yes, Super Animal Royale is currently free-to-play, the game does offer a “Super Edition” that is packed with a number of cosmetics and other cool perks. Down below you’ll find a full breakdown of what exactly you can win from our giveaway!

How Do I Enter the Super Animal Royale Super Edition Xbox Giveaway?

It’s very easy! All you have to do it give the MP1st Twitter a follow and like and/or retweet our giveaway tweet, which you can find below! Keys are very limited and winners will be selected at random.

Our new giveaway is for #superanimalroyale Retweet/Like for a chance to win an Xbox code for the Super Edition!https://t.co/oEN8Aoq152

We’ve been playing Super Animal Royale ourselves, and can only say that this is one battle royale you don’t want top miss out on. We will have our full impression of the the title at a later date.

Oh, and for you PlayStation gamers out there, know that the game will be hitting the PS4 and PS5 later this year!

Battlefield 2042 AI Soldier Bots – Good or Bad for the Game?