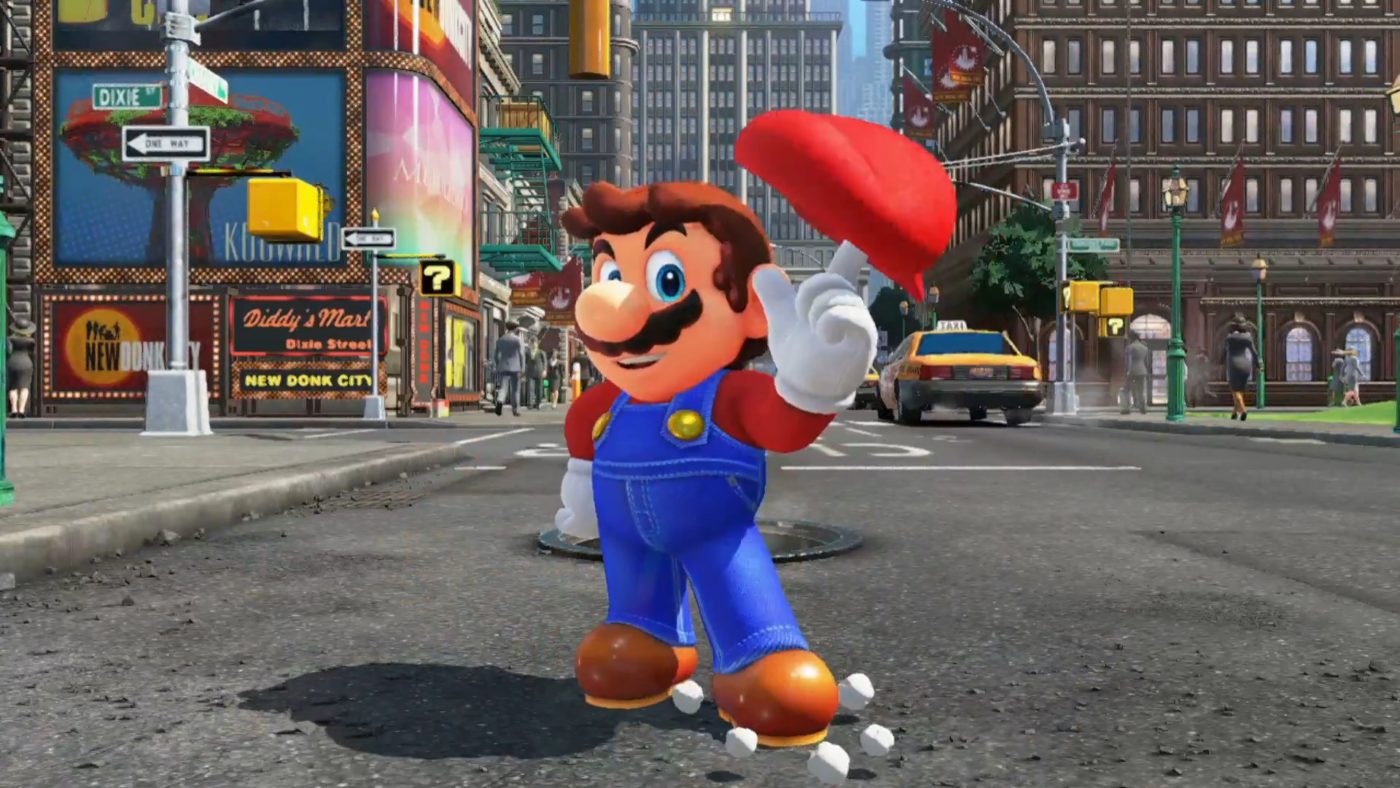 When October 27 hit, Super Mario fans around the world were all in unison with the hype surrounding Nintendo’s latest platformer Super Mario Odyssey. Not only did the hype meet expectations and beyond, but the sales of the game went beyond expectation as well.

Of the seven million Nintendo Switchs sold, it looks like over two million of those owners have bought Super Mario Odyssey, according to Nintendo in their financial results briefing. Nintendo says that due to the holiday season just around that corner, they can expect figures to grow much higher with excitement for the Switch still being extremely high.

Not impressed so far? Super Mario Odyssey is also doing very well even in Japan, too! Famitsu (via Gematsu) has revealed that 511,625 units of the game has been sold in Japan in its first three days of availability, and this doesn’t even include digital sales.

Are you one of those two million? If so, let us know if you’re liking Super Mario Odyssey in the comment section below!

EA: We Will Most Likely Discount Star Wars Battlefront II Around the Movie’s Launch

Sledgehammer: Fans Wouldn’t Be as Excited If We Were Doing Advanced Warfare 2 Rather Than Call of Duty: WWII