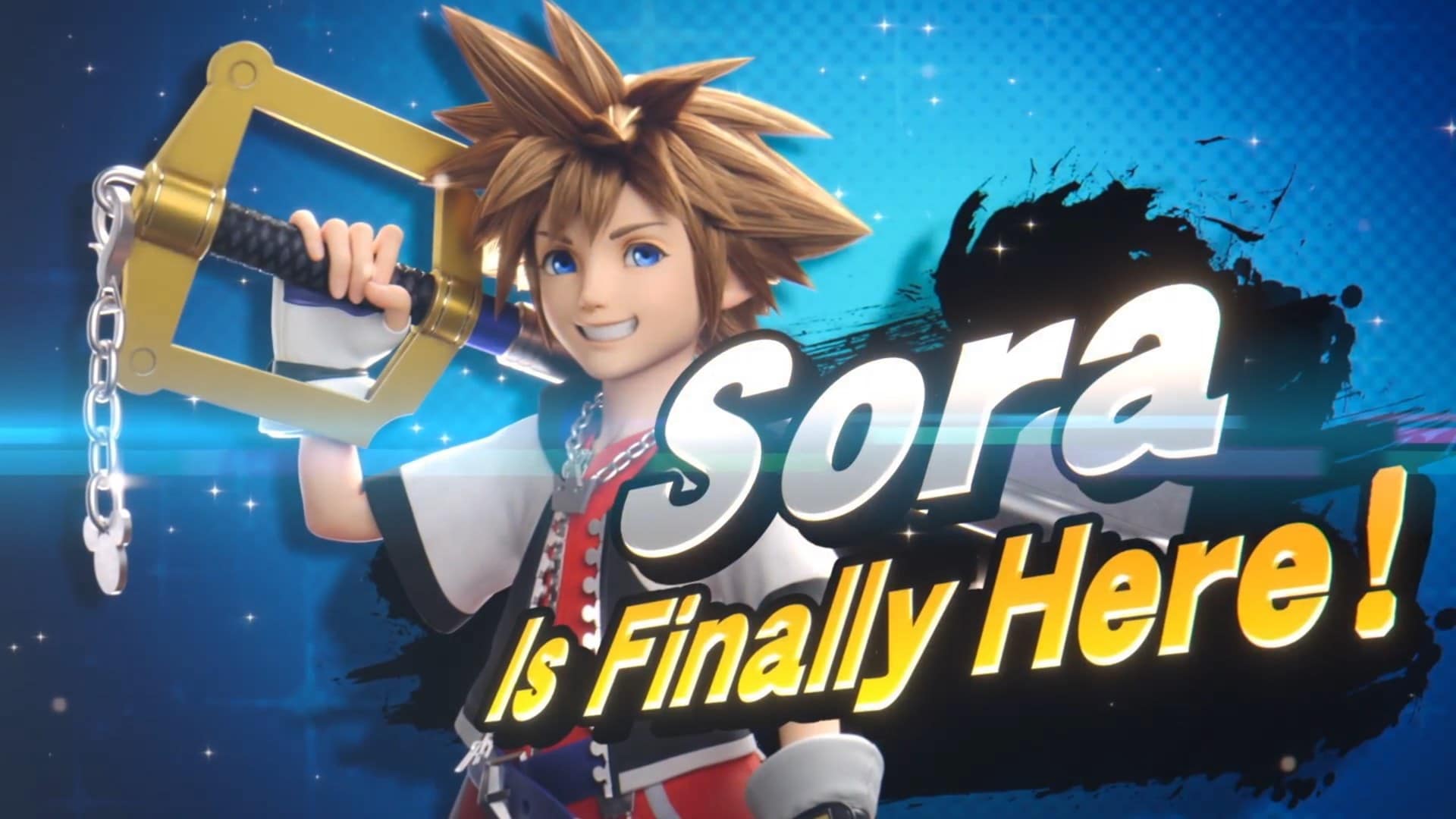 Prepare to battle with a keyblade in hand as a well-known RPG character is entering the Super Smash Bros, roster! Nintendo has revealed the Super Smash Bros Ultimate final DLC fighter via Masahiro Sakurai, and it is none other than Sora of Kingdom Hearts!

Via the final Mr. Sakurai Presents Nintendo Direct, the man behind Smash Bros introduces the Kingdom Hearts hero as the next downloadable character coming to Fighters Pass 2!

As the main protagonist of Disney and Square Enix’s Kingdom Hearts series, Sora’s

KINGDOM HEARTS III tells the story of the power of friendship as Sora and his friends embark on a perilous adventure. Set in a vast array of Disney and Pixar worlds, KINGDOM HEARTS follows the journey of Sora, a young boy and unknowing heir to a spectacular power. Sora is joined by Donald Duck and Goofy to stop an evil force known as the Heartless from invading and overtaking the universe.

The Kingdom Hearts series is one of the most popular action RPG franchises by Square Enix, and recently the series made its debut for PC on March 30 as an Epic Games Store exclusive. You can read the details on that here.

Sora is the 82nd character for Super Smash Bros Ultimate and will become available for Fighters Pass 2 starting October 18.