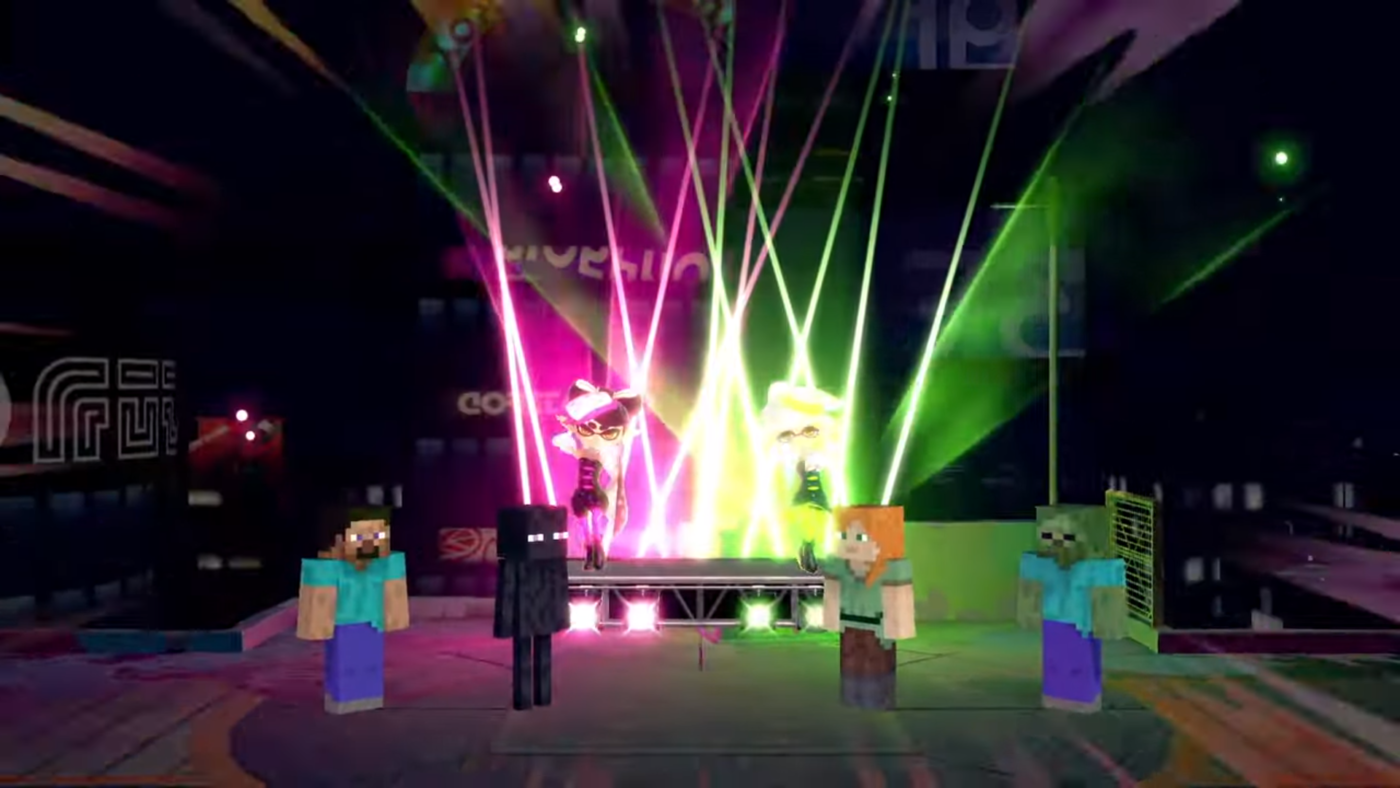 The Super Smash Bros. Ultimate next DLC fighter coming to the game has been revealed, and it’s Steve, his female counterpart Alex, and the monster palette swaps Zombie and Enderman from the popular sandbox game Minecraft.

After the trailer reveal, Sakurai went on to describe how in demand bringing Minecraft was to SSBU:

“Yes, that’s right. Minecraft, the best-selling game in the world, is coming to the Super Smash Bros. Ultimate game. Even I didn’t think this day would come.” Sakurai said after the reveal trailer. “When thinking about new fighters for this game, we don’t just pick my favorites or draw from a hat. More often than not, these discussions start by Nintendo approaching me with an idea. Of course, if I can’t do that idea justice, I tell them no. But then, someone from Nintendo will come to my workplace and say… “Mr. Sakurai… Surely you can put Minecraft in Super Smash Bros. Ultimate?” while peering at me over their glasses. They make it sound easy. I guess they think this all happens by magic or something. Don’t they know what kind of game Minecraft is? The wizardry required to make it work in this game… It’s impossible! So, I laid it out straight for them. I said, “Yes, I can do it.”

Check out our last article on Super Smash Bros. Update 8.1.0’s changes to the game. No release date has been given yet for Minecraft’s Steve and Alex, but expect that reveal and more from Sakurai and the team when they present more information this October 3 on a special direct presentation in YouTube.