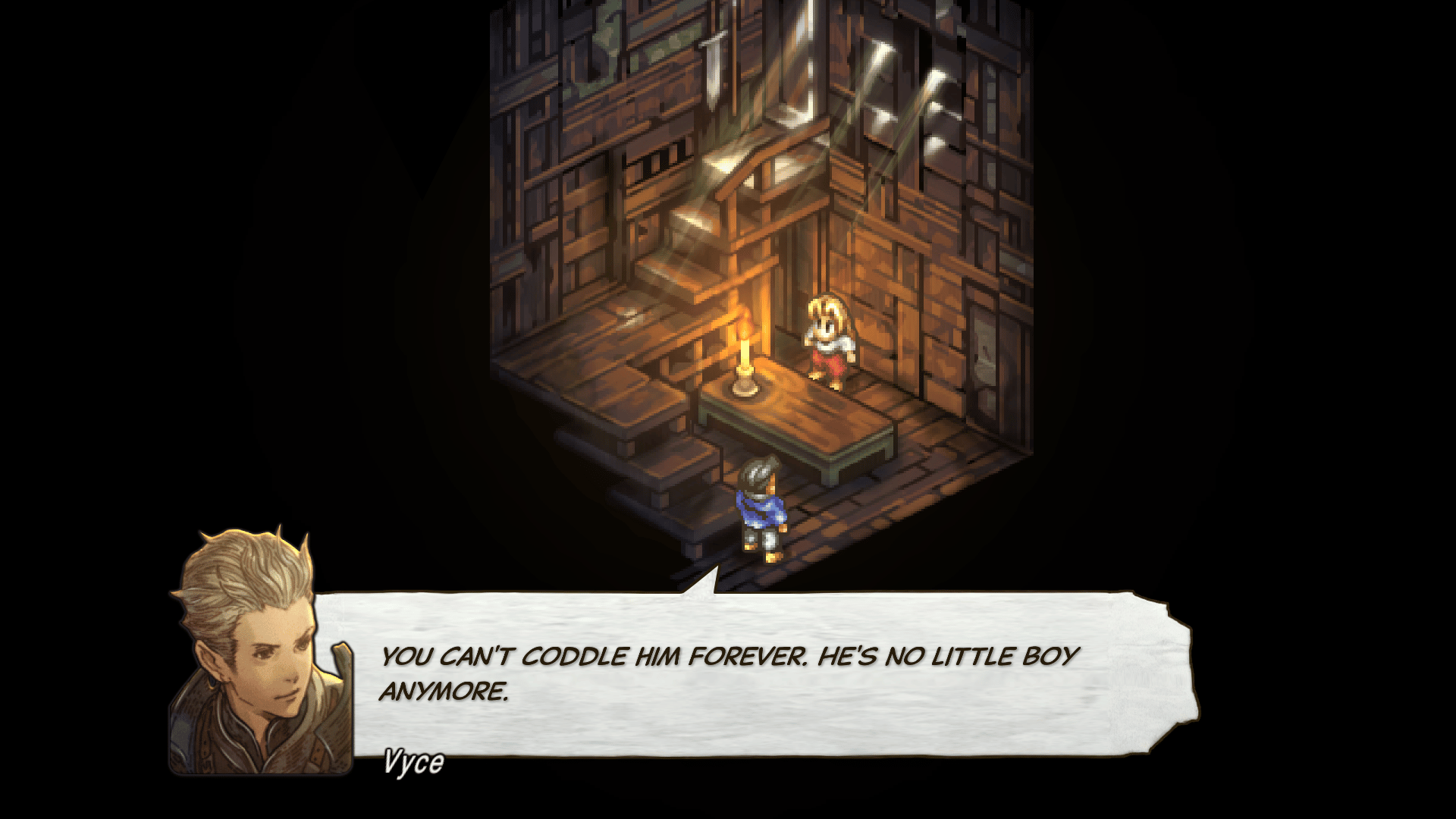 Square Enix has revealed the Tactics Ogre: Reborn release date to be November 11 this year. The game is a remake of the beloved 12-year-old tactical RPG and is now available for pre-order on all platforms.

The release date reveal was also accompanied by the official announcement trailer of the game:

Tactics Ogre: Reborn is promised to have improved graphics, sound, and a game design that will bring Tactics Ogre a new life while remaining true to its roots. It will also have fully-voiced cutscenes.

New updates and features include:

New updates and features include:

Square Enix also promises that the original Tactics Ogre veteran players are in for a new experience that will “surpass their fondest memories.” New players, on the other hand, are promised to discover a game that is unlike any they’ve ever played.

Tactics Ogre: Reborn release date is November 11, 2022, for the Nintendo Switch™, PlayStation 5, and PlayStation 4. However, the PC version of the game will arrive on November 12 on Steam.