After months of speculating what Sony’s console would look like after it was first revealed back in February, the company has finally lifted the lid on the hardware during their 2013 E3 press conference.

Check out the video, and the PlayStation 4, below: 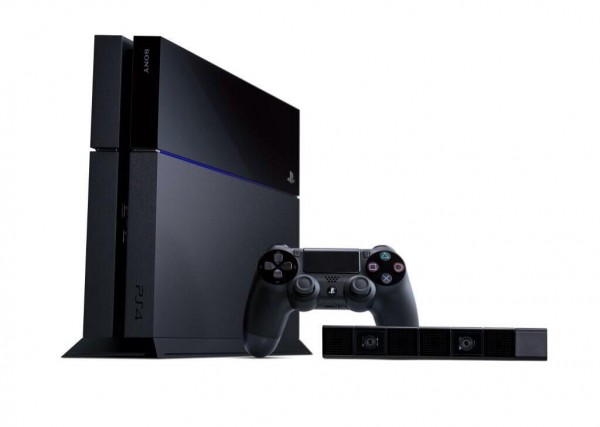 Probably one of the biggest hot button issues that have recently arisen in the gaming world can finally be put to rest, as Jack Tretton, president and CEO of Sony Computer Entertainment of America, has announced the PlayStation 4 will not have a used game restriction policy.

There will also be no need to check-in online periodically every 24 hours to pass a verification to get your games to work.

Finally, you can expect to get your hands on the PlayStation 4 this holiday season for $399 USD.