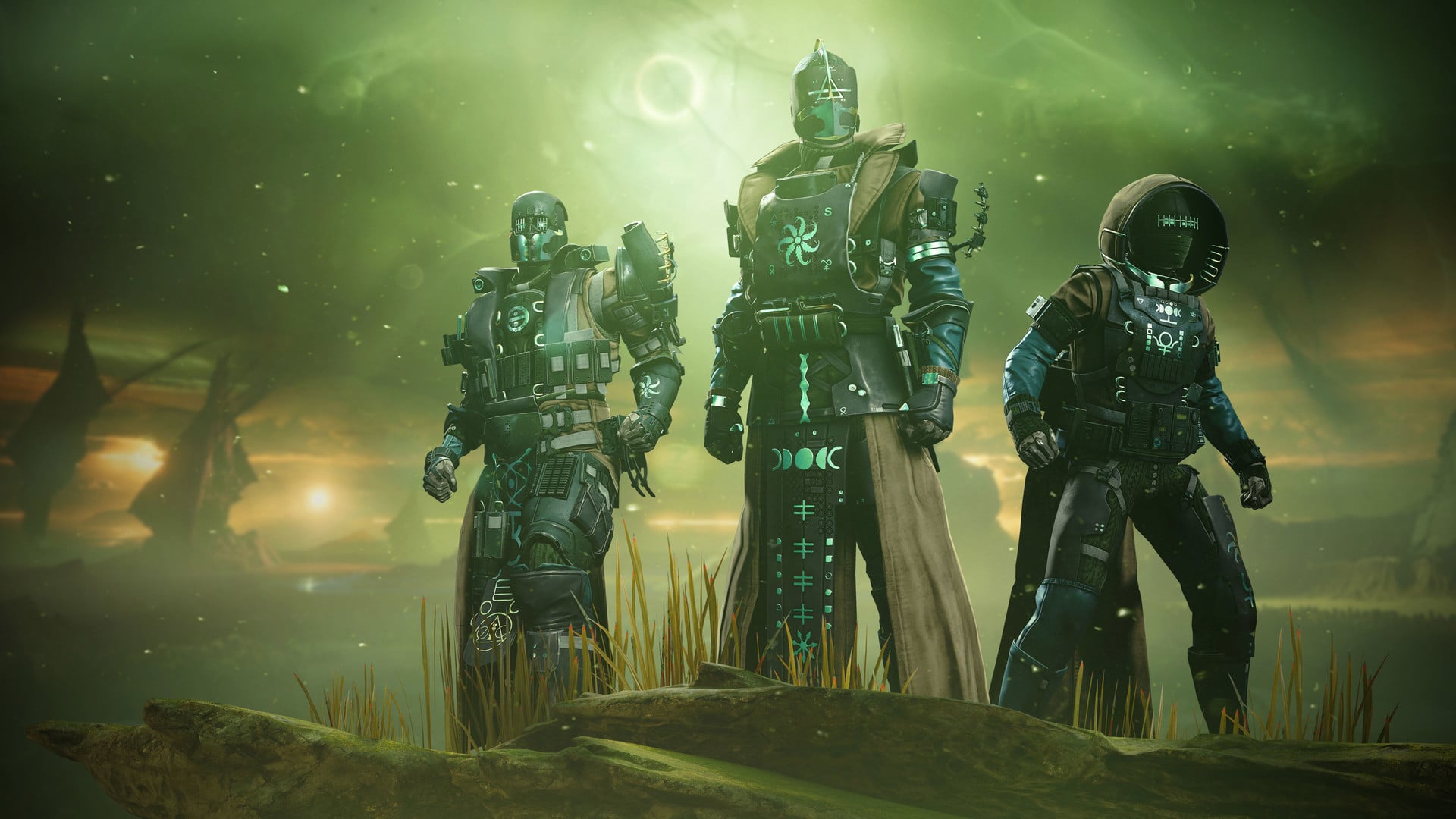 In just one more week, Guardians will finally face off against Savathun and her Lucent Brood, and Bungie is now urging its players to take back the Light in the epic Destiny 2 The Witch Queen launch trailer! Check out the trailer below to see one last teaser before the expansion’s release next week.

Besides the launch trailer, check out some more information on Destiny 2 The Witch Queen before its impending launch:

Savathûn has gifted her soldiers with the powers of the Light. As the Knight you’ve struck down rises from the dead for the second time, a feeling of betrayal washes over you and you can’t help but wonder: When the Light offers no shelter – no solace – where will you turn?

A twisted wonderland of corruption and splendor, Savathûn’s Throne World plays host to a fragile balance of terrifying power. From the foundation of her glistening palace to the gnarled roots in the swamp, all that she hides can be found here. Seek the truth and learn that in this place, mystery makes its home in both the Darkness and the Light.

Destiny 2 The Witch Queen is arrriving on consoles and PC this February 22. Stay tuned here at MP1st for the full patch notes once the expansion blasts out next week!