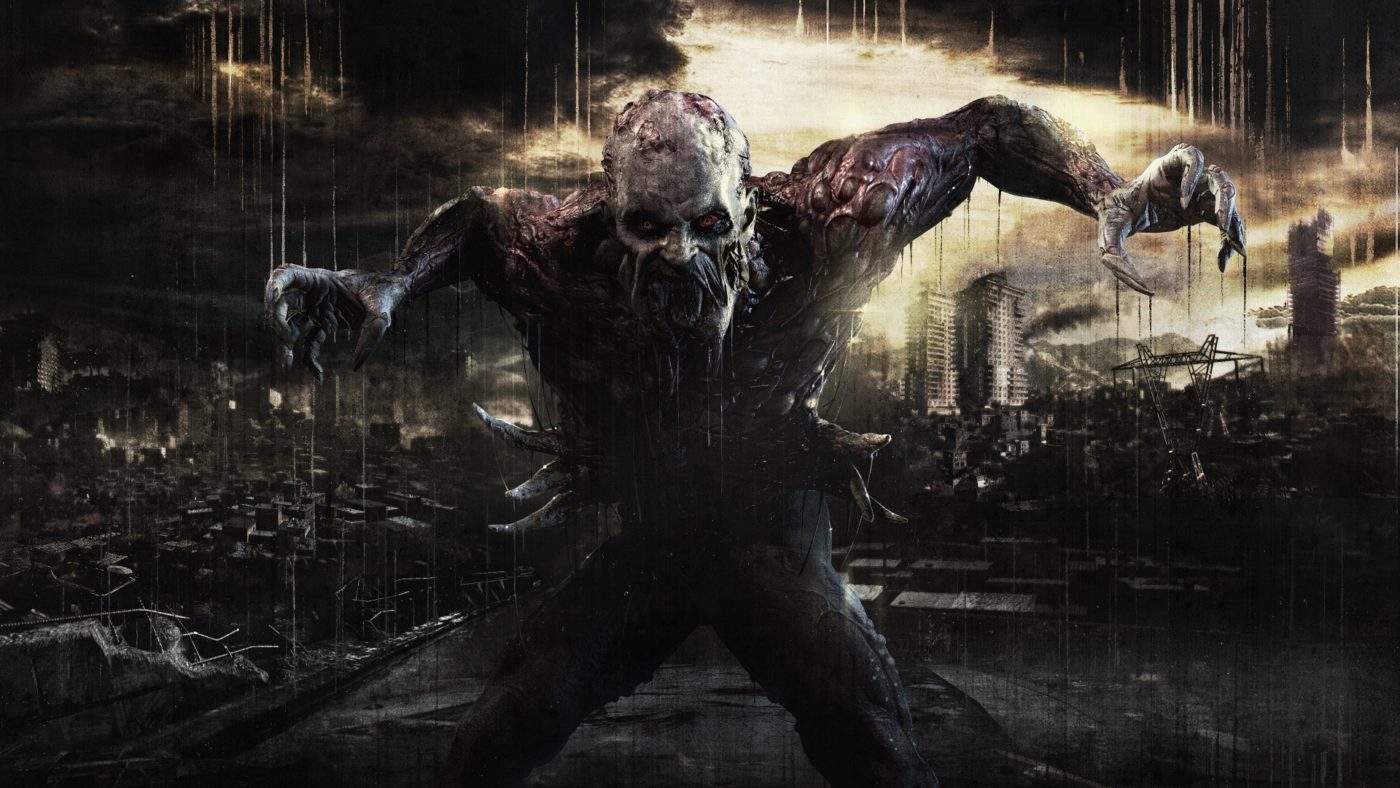 Techland Announces Global Dying Light Launch Dates, Will Release “Be The Zombie” Mode To All For Free

New announcements from Techland this morning have revealed global release dates for the studio’s upcoming open-world, zombie survival adventure game, Dying Light, with some good news for fans interested in the game’s 4v1 “Be The Zombie” mode.

According to the studio, the digital release of Dying Light on PC will take place this Tuesday, January 27 while PlayStation 4 and Xbox One digital and physical copies will launch at the same time in North and South America.

In Europe, Middle East, Asia, and Australia, Dying Light will see a digital release on PlayStation 4 and Xbox One on Wednesday, January 28. However, physical copies of the game on the same platforms will launch one month later on February 27 in those regions.

Pre-orders will include two DLC packs, Cuisine & Cargo and the Ultimate Survival Bundle, for free and, as a ‘thanks-for-your-patience’ sort of gesture, Techland is now offering Dying Light’s 4v1 “Be The Zombie” mode to all players for free as well. In a note to fans, Techland wrote:

As you already know, today we detailed our launch timing for Dying Light. Although the changes affect only the release of boxed copies in certain territories, we want to show all of you our appreciation for your continued support. Thus, we’re really happy to announce that “Be the Zombie” will be available for free to everyone, on all platforms, in all territories.

We’ll also be giving away extra weapon dockets to everyone who pre-ordered Dying Light and signed up at Dockets.DyingLightGame.com.

We want to thank you for your patience and support in this matter and can’t wait for you to enjoy playing Dying Light and invading other players’ game in the “Be the Zombie” mode.

In “Be The Zombie”, four players take on a player-controlled super-zombie in asymmetrical multiplayer battles, each side with their own objectives. In addition to today’s news, the studio also put together a full play through of a match so gamers can get a better idea of what “Be The Zombie” is all about.

For good measure, here’s a look at Dying Light’s co-op gameplay as well.

Have a look and tell us what your thoughts on Dying Light are as we approach release!