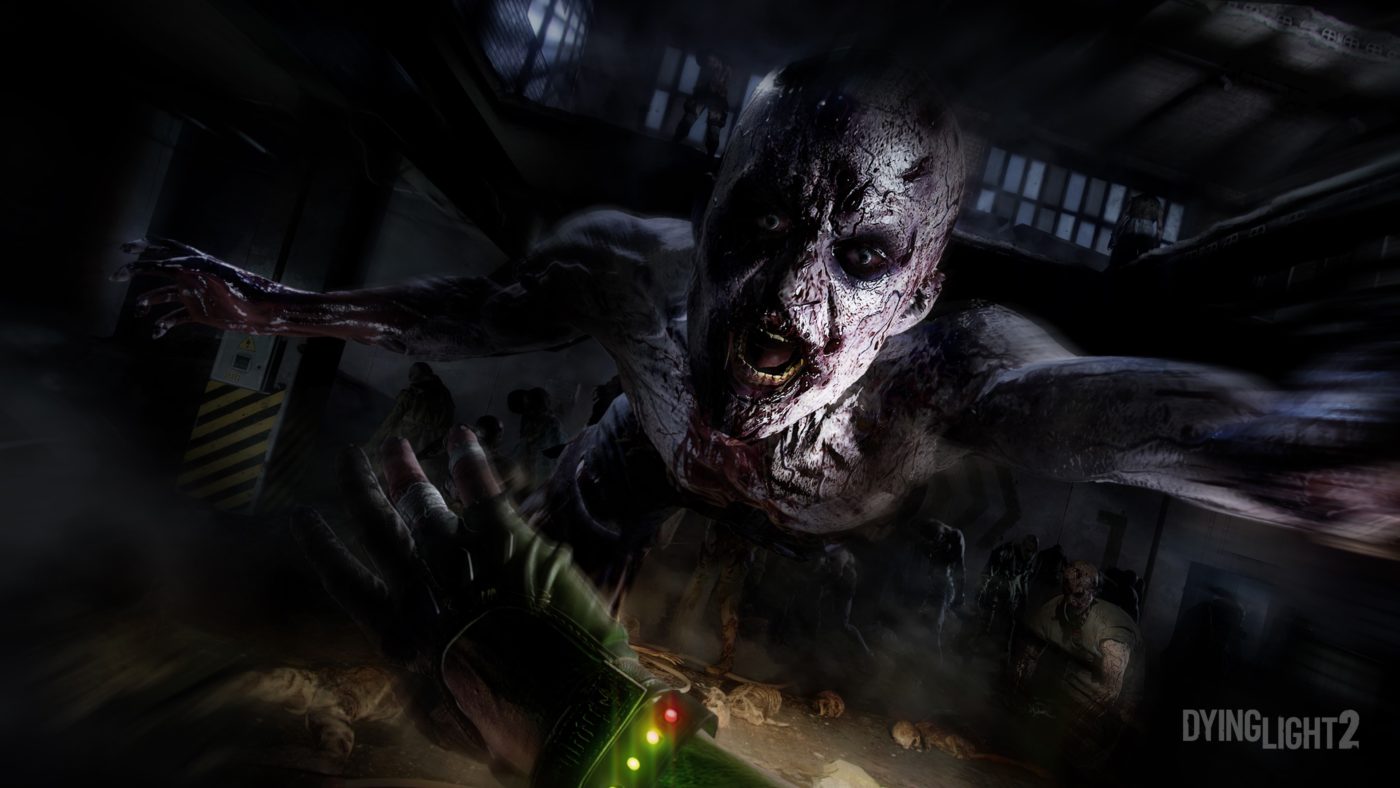 Just a few days ago, Techland announced that a Dying Light 2 development update will be shared by the studio this coming Wednesday, March 17. While we don’t exactly know what we’ll see from the studio, we do know a few things that won’t be announced in the show, and one of those is the game’s release date.

Techland Community Manager Uncy has posted on the game’s official Discord channel, and confirmed that there won’t be a release date announcement (which is a bummer), but also said that they aren’t going to announce that the game has been cancelled, either (which might be a cause for some given the rumors that surfaced).

Honestly, to keep the expectations in tact i can say already that there won’t be a release date announcement, but there will be more than simple “the development is going smoothly”

its a dev update after allyou as the community will have a better understanding of what’s going on and hopefully it will make the wait a little bit easier and look at this from the bright side there wont be any delay announcements either also saw some people that are worried we might announce canceling the game, wont happen either

From the looks of it, perhaps we’ll get a new gameplay video/trailer, and maybe that’s it? Whatever is it, let’s hope it’s good stuff that we can chew on given it’s been a while since we got a proper update regarding the upcoming sequel.