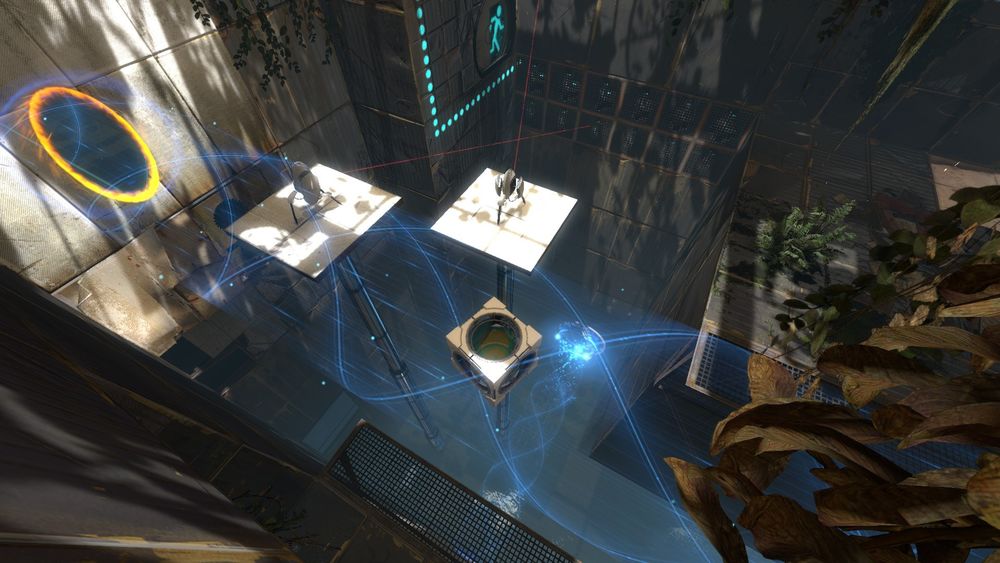 How Technology Has Revolutionized Video Games

Video gaming has and always will be one of the most lucrative industries, both online and offline. The niche dominates the online market, especially since social video gaming became popular. Now almost everyone is part of this fun past time, and even grandma is asking for cheats to get to the next level. And while it may be a hobby for some, others are lucky enough to play video games for a living and get paid. So how did video gaming get to where it is today? How has it become so popular and how has it become so accessible? The answer is a simple one; technology. Modern tech has brought the success of video gaming, it is the platform that has powered it and made it popular. We take a look at how technology has revolutionized video games and made them what they are today.

If you look at video gaming at online casinos, technology has provided an easily accessible interactive platform to real cash video gaming as well as free gaming thanks to free slots and other popular casino games. As a video gamer, you are able to access all the games at a land based casino establishment, except now you have a wider variety to choose from and you can do so without having to travel. That leads us to the next revolutionary aspect of how tech has made video gaming really convenient. You don’t have to cruise to your friends place to play against someone, you have access to an entire online world of players starved for a gaming buddy. Even online gambling grants you access to tournaments which includes players from all over the world.

If you look at the graphics of video games in the 90’s and compare them to today’s video games, there’s a vast difference. Technology has evolved throughout the years to deliver these high definition graphics. What was once a block-figured Lara Croft in Tomb Raider, is now curvaceous and crystal clear image which is the only way in 2019. The only time old graphics are allowed is when we play arcade or some indie games.

The sound effects in video gaming have drastically improved and there is tons more variety. Back in the day, you wouldn’t know what an RPG sounded like, but now we do. For avid video gamers, the sound quality is a massive element of quality gaming. In fact, true die hard gamers have installed the best sound systems to their PC’s and TV’s to feel a truly immersive experience.

This is the ultimate example of how technology has revolutionized a mainstream market. VR gaming, or virtual reality gaming, is where the player enters the game which has been made possible through a three dimensional world which allows you to touch and interact with object and characters through VR gaming headsets. The Oculus Rift is the most popular VR headset on the market and technology has enabled users to explore the 3D realm of gaming. What’s more is technology has evolved so much that you can download these VR games to your mobile device and play anywhere in the world whenever you want.