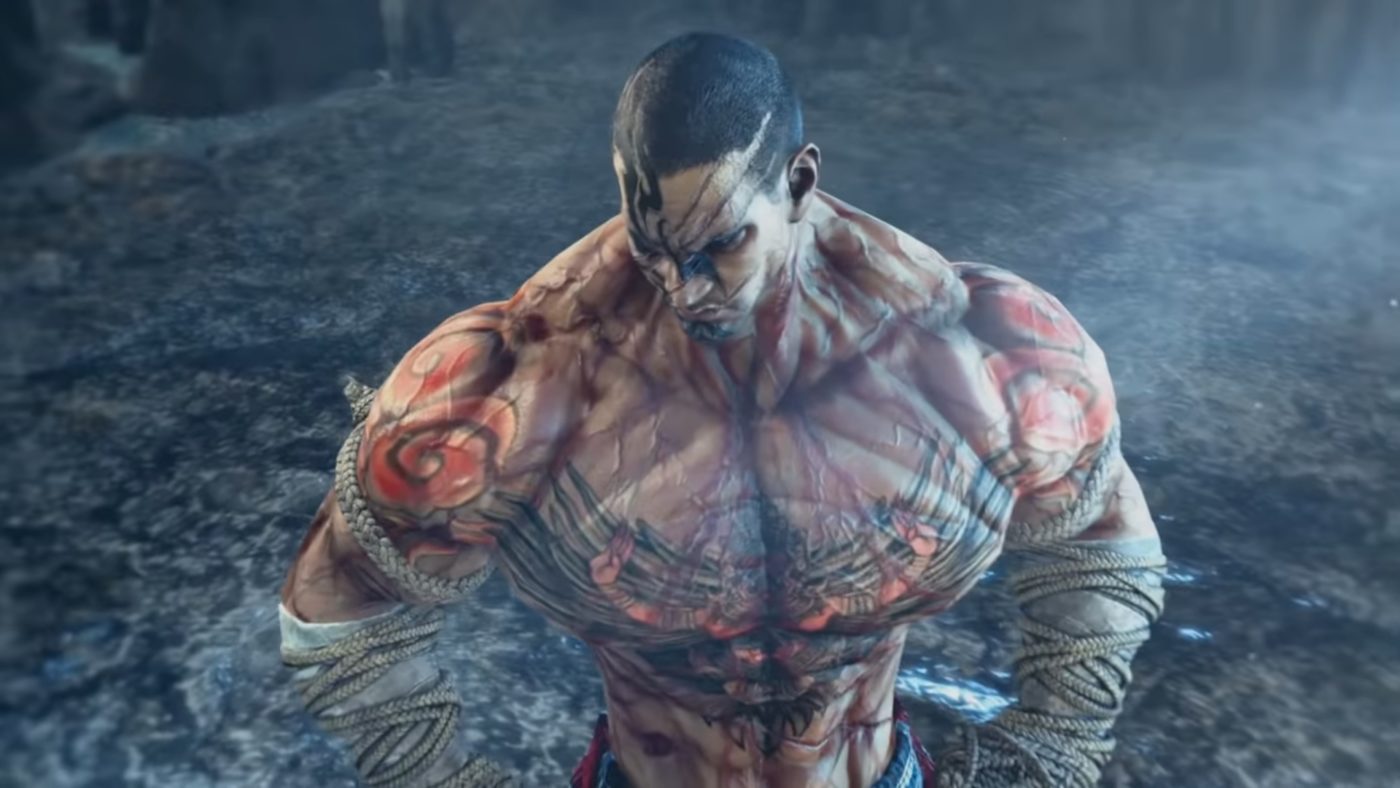 Each fighter is showcased in their own trailer that shows us some gameplay, combos and more.

A new contender is set to enter the King of Iron Fist Tournament! Prepare to wrestle your opponents with Ganryu!

Leroy Smith has returned to New York City as a Wing Chun master and he’s ready for revenge.

According to Bandai Namco, Ganryu and Leroy Smith are coming in “Winter 2019,” which means a couple of weeks before 2020 hits. Fahkumram will kick his way out sometime in “Spring 2020.” 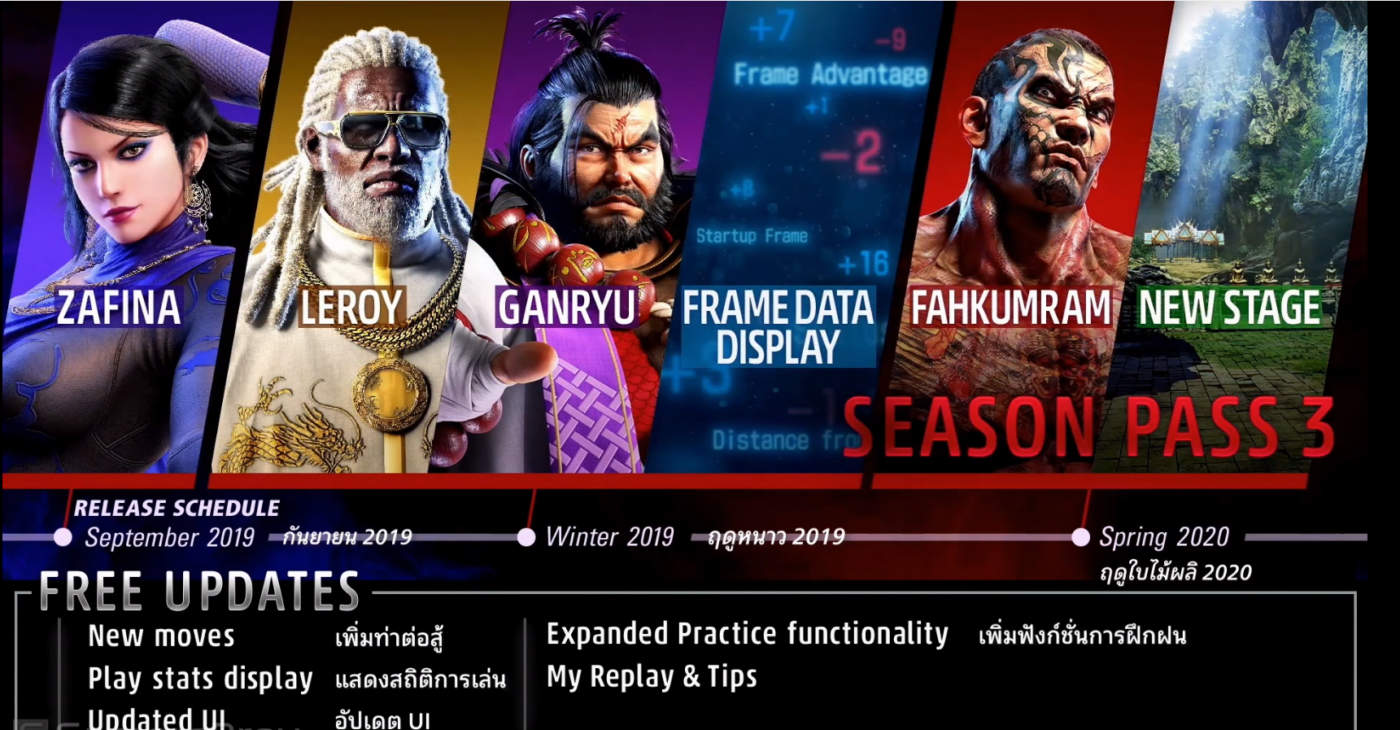 As you can see, there’s also a new stage set to be released in Season Pass 3, which is also shown off in Fahkumram’s trailer. Leroy Smith is set to Wing Chun his way out this December 10 along with Ganryu, while the Thai kickboxer will be out sometime in 2020.