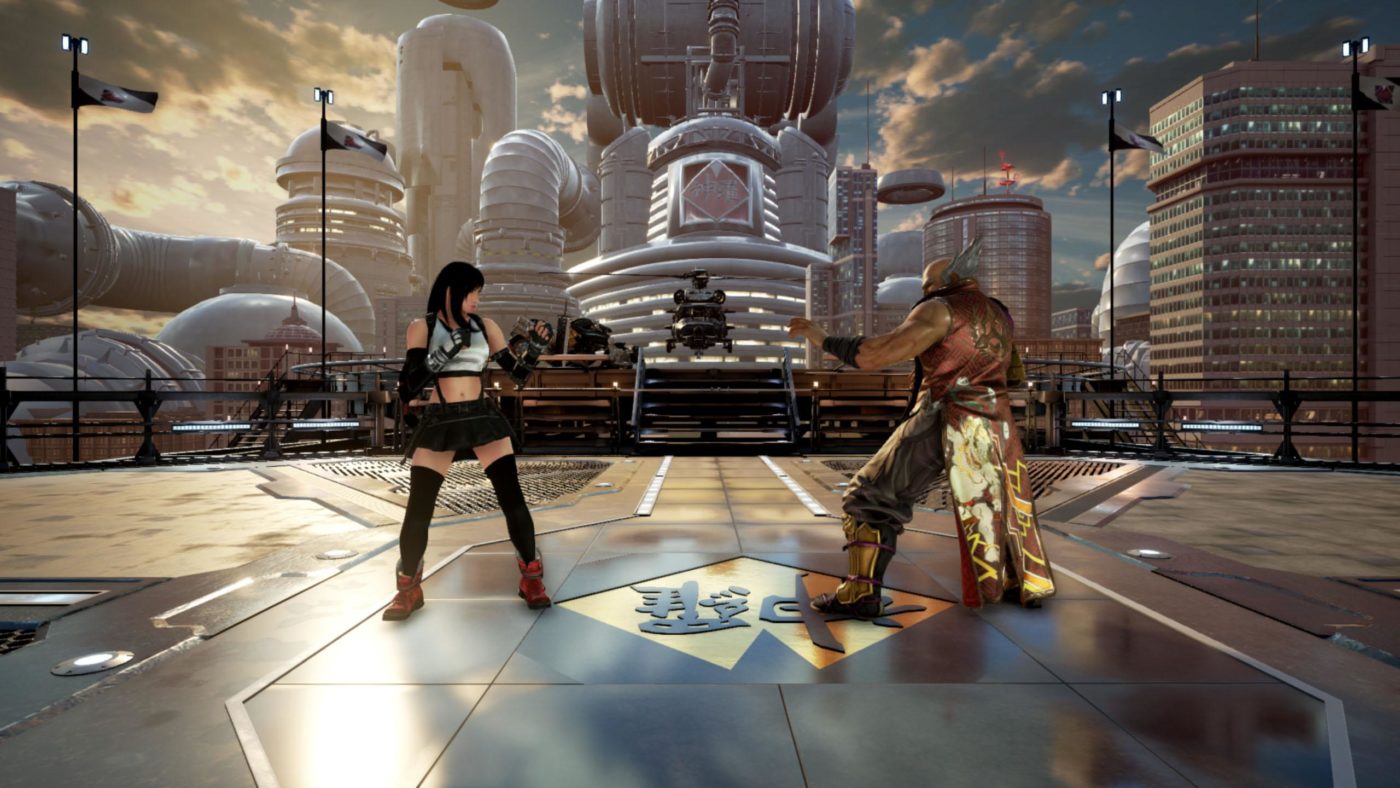 Is Tekken 7’s roster not varied enough for you? Maybe you want to see someone from the Final Fantasy 7 universe make their way into the game? If so, you might be able to do just that provided you can mod your version of the game on PC, as the Tekken 7 Tifa character mod and Final Fantasy 7 stage for the fighting game has been released!

Tifa is a character replacement mod for Josie, so expect the same moves though with different outfits.

Again, this is only available as a mod, and as such, is in no way official. You can download the files for both below, as well as official details on what’s include.

**This mod will work with most of Josie’s existing assets including other clothes, accessories, items, etc. Though I can’t guarantee all will work.

Tekken player and modder Wolfe has posted a short preview of both:

Regarding the Tifa character mod, there are known issues with it, and there is also an incoming Exotic Dress and even a custom stage music incoming as well. According to Wolfe, he has spent around 500 hours (!) making this mod, and the quality shows to be honest.

In other Tekken 7 news, go check out the latest patch for the game which includes fighter-related changes.