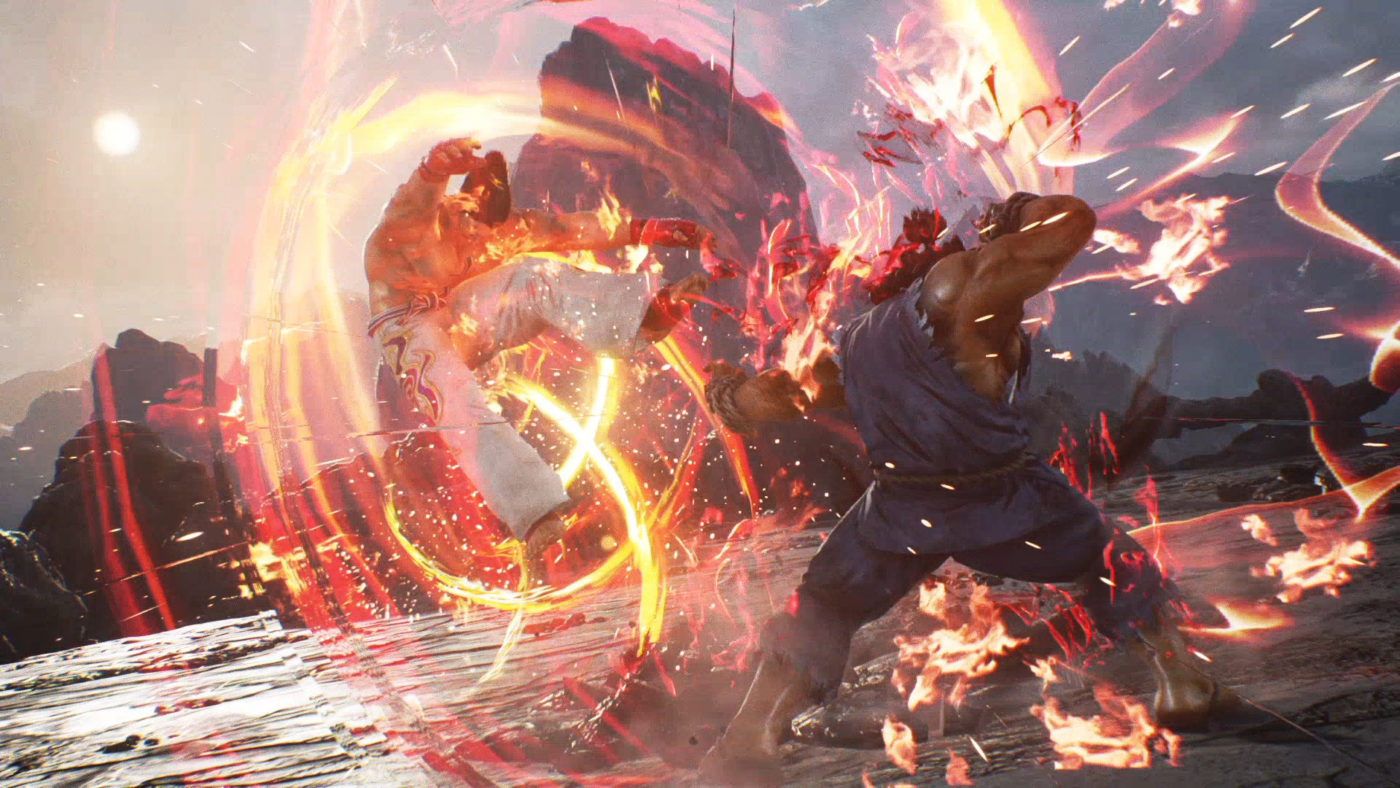 As promised by Bandai Namco, a new Tekken 7 update is out now, and it fixes the annoying Tekken 7 input lag issue.

Sitting at a 511MB on the PlayStation 4, the update is also available on Xbox One. The patch notes just mention “Improved optimization of game performance,” and not specifically about the input lag fix. YouTuber DisplayLag made a video testing the patch, and the results are favorable!

Those not familiar with how it was before, people on Reddit mentions how it was 7.7 frames before, which is now 4.8 — that’s  almost three frames less, which is big given how everything happens so fast in fighting games.

If the patch has some unannounced feature, we’ll be sure to update the post and let people know. Tekken 7 fans, if you find that the patch nerfed or buffed a few things, or saw some changes that weren’t announced, share them in the comments below.

PS4 Update 5.03 Out Now, Brings More of What People Love