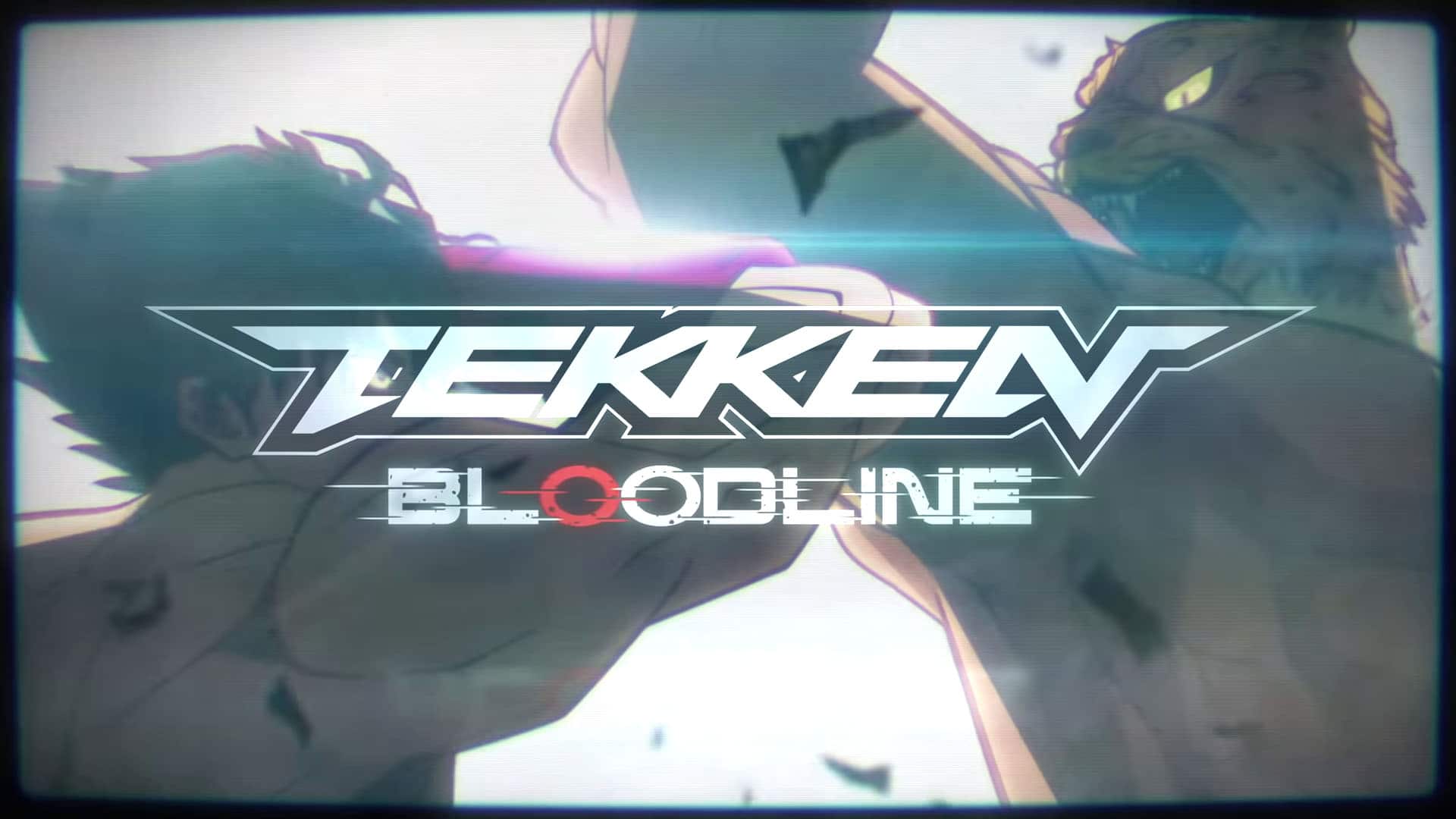 Netflix has announced a new anime series based on the Tekken franchise, and it’s titled “Tekken: Bloodline.” As expected, the Tekken Netflix animated series will follow the main character of Jin Kazama and will feature many characters from the fighting game franchise. It starts off with Jin with his mother Jun, and then he gets to meet Heihachi and other characters later on.

The trailer also shows that Ogre will make an appearance. and he will square off with Jun early on in the series. This is the first time the Tekken franchise has been converted to a TV show, as several animated and live-action movies have been made before.

You can read the official synopsis for the show posted down below.

“Power is everything.” Jin Kazama learned the family self-defense arts, Kazama-Style Traditional Martial Arts, from his mother at an early age. Even so, he was powerless when a monstrous evil suddenly appeared, destroying everything dear to him, changing his life forever. Angry at himself for being unable to stop it, Jin vowed revenge and sought absolute power to exact it. His quest will lead to the ultimate battle on a global stage — The King of Iron Fist Tournament.”

Tekken: Bloodline will be out sometime later this year on Netflix. Tekken 7 the game is out now for PC, PS4, and Xbox One.