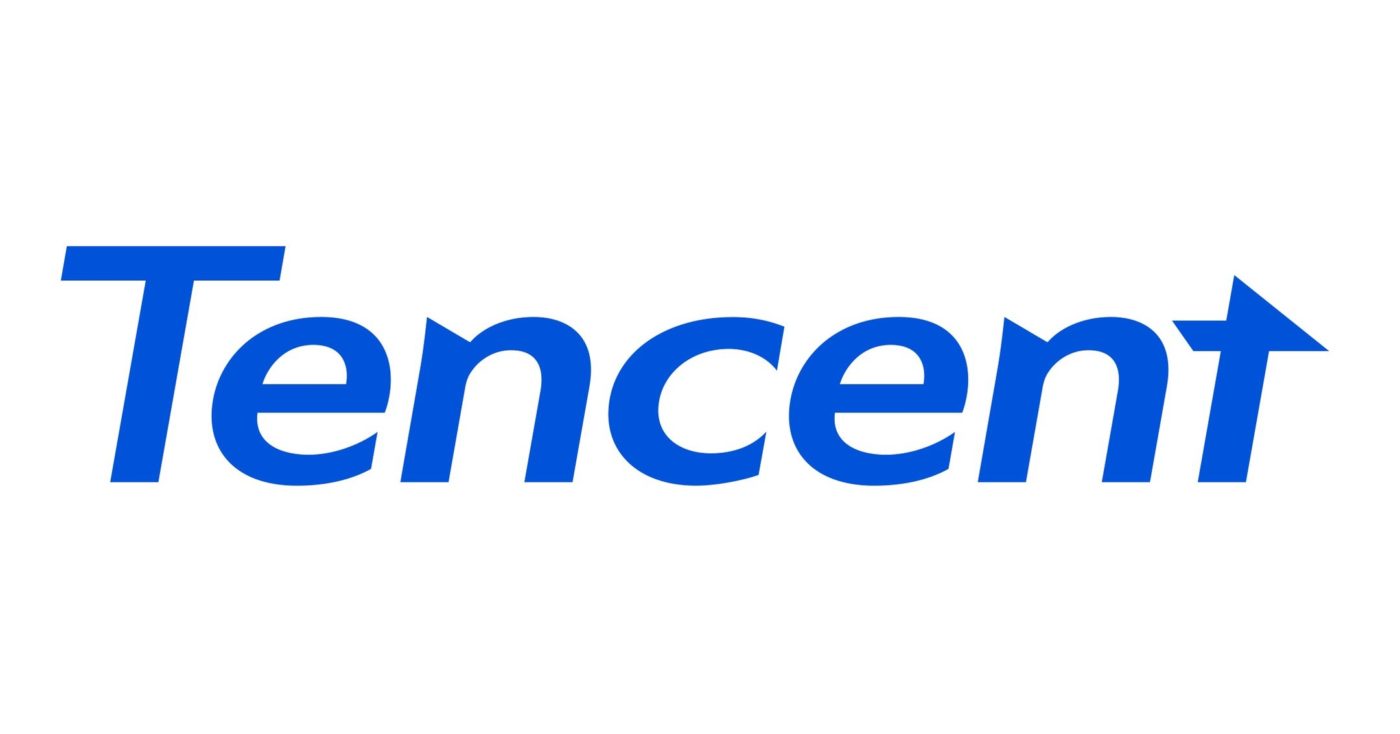 Regardless if you’ve played any of Tencent’s games, chances are, you’ve heard of gaming properties it owns like League of Legends, CrossFire, and more. It’s gotten such a big stranglehold in Asia that it has now passed Facebook (yes, that Facebook!) in terms of valuation!

In a stock market press release, it’s been marked that Tencent’s stock market cap has now risen over that of everybody’s favorite social media platform, Facebook.

What does it mean for us non-stock owning people? Probably nothing much except maybe prepare for Tencent mobile games until the end of time.

Surprised at this news? I know I am. Share your thoughts (and stock market prowess) in the comments below.