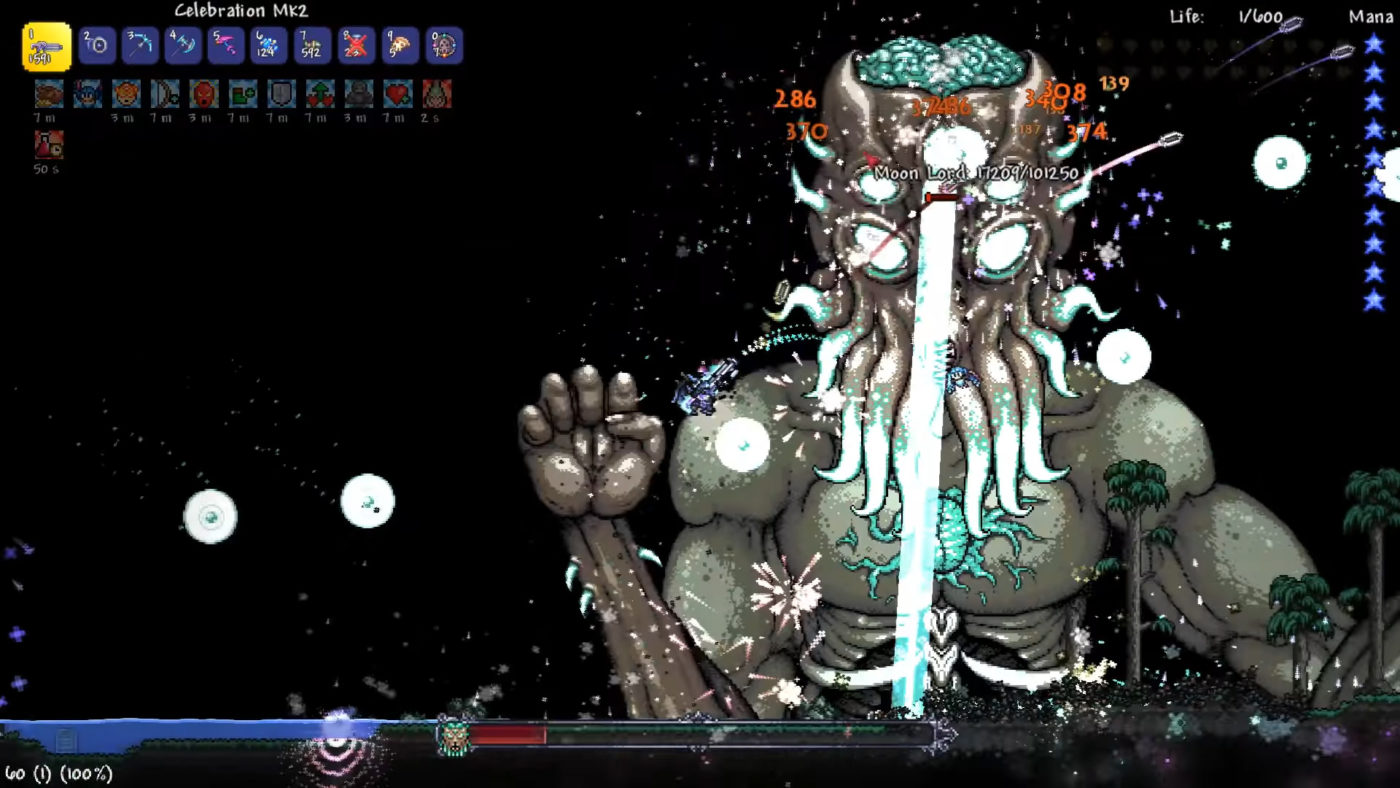 World builders, Re-Logic has rolled out a new Terraria patch today! The Terraria update 1.21 August 13 patch brings a host of changes to the current version that is 1.4.05! Head on below for the notes.

Note: We earlier published an errorneous set of patch notes for update 1.4.0.5, and have since amended the post with the proper notes listed below. Apologies for anyone confused by our mistake.

This is from the PS4’s update history for the game:

Note that the Xbox One version also had a patch today, and we’re assuming that it’s the same set of fixes. If not, let us know down in the comments and we’ll update the post.

Update: We’ve updated the post to reflect the proper patch notes for today’s update. Apologies for any confusion!