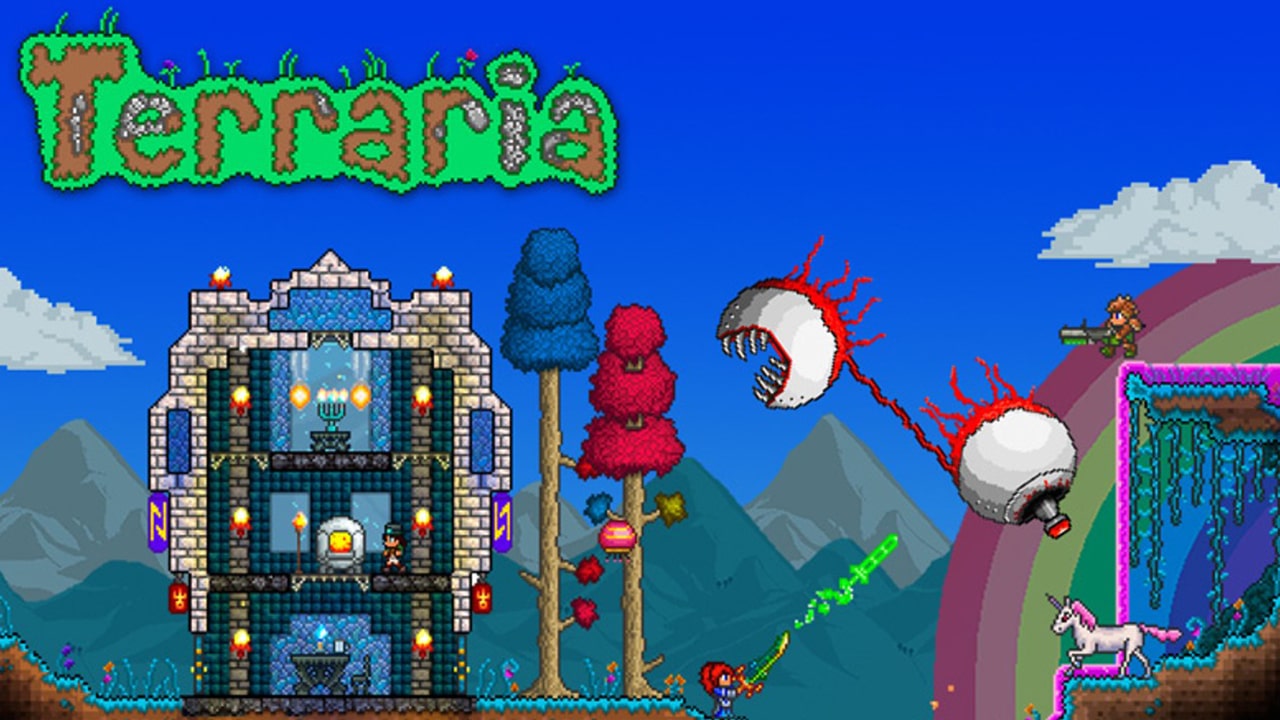 Re-logic has released the Terraria update 1.26 patch notes this December 7, and this one is for fixes and improvements on the PlayStation and Xbox consoles. Check out the full patch notes below.

And many more fixes!

Fortnite Down With Login Issues, Epic Investigating This Dec. 7 (Update)