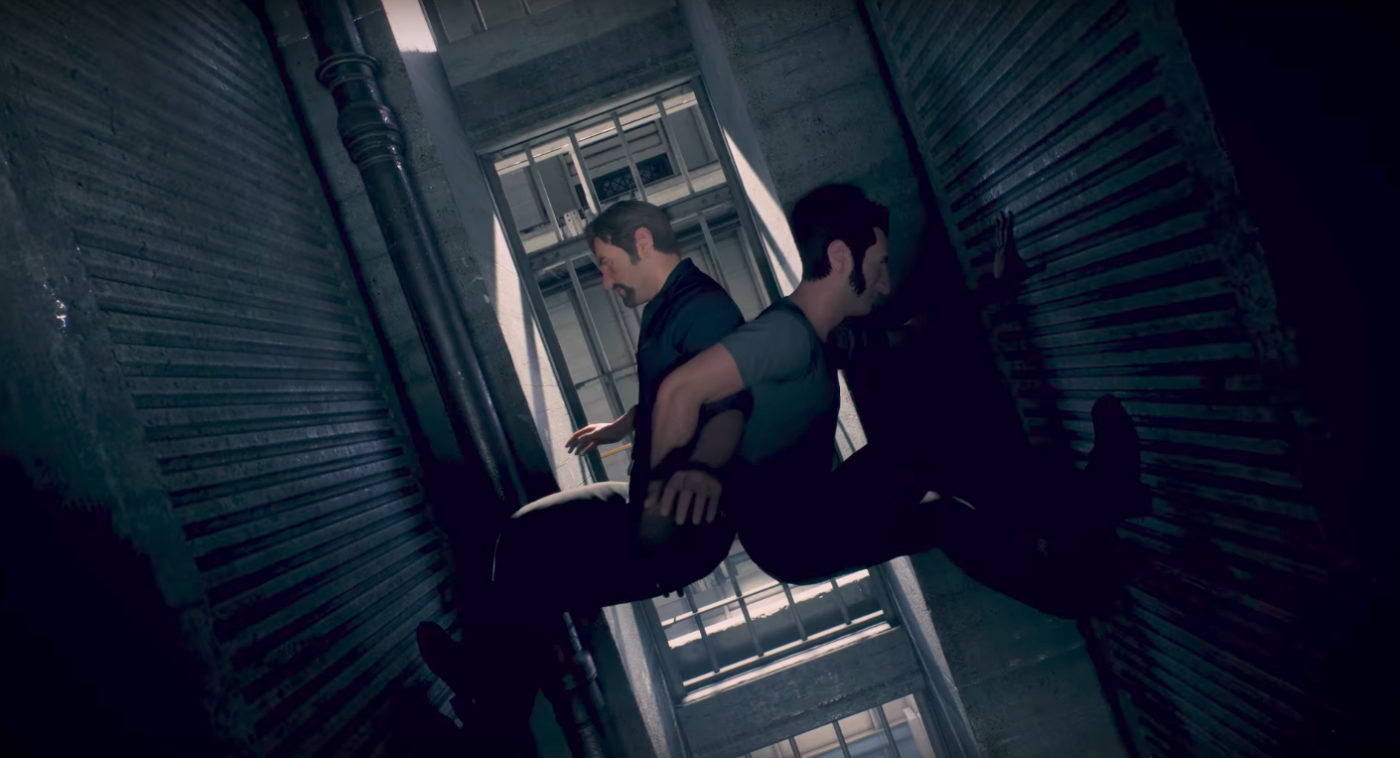 EA and Hazelight Studios (Brothers – A Tale of Two Sons) upcoming game A Way Out has gotten a new trailer at The Game Awards, and it includes the A Way Out release date! At the end of the video below, Game Director Josef Fares reveals that A Way Out will be out this March 23, 2018.

From Hazelight Studios, creators of *Brothers – A Tale of Two Sons* comes an exclusively co-op adventure unlike anything you’ve played before. Join Vincent and Leo, two inmates who must work together to make their daring escape from prison and continue beyond into both characters’ lives in an action-packed story. When you buy the full version of A Way Out, you’ll get the special chance to invite friends into the full experience to play with you for free. So pre-order now, find a friend you can trust, and start planning.

In case you didn’t catch that, the trailer also mentions that two players can play the game with just one copy of A Way Out, which is just fantastic, no? We’ll get more news from A Way Out up as we get it.