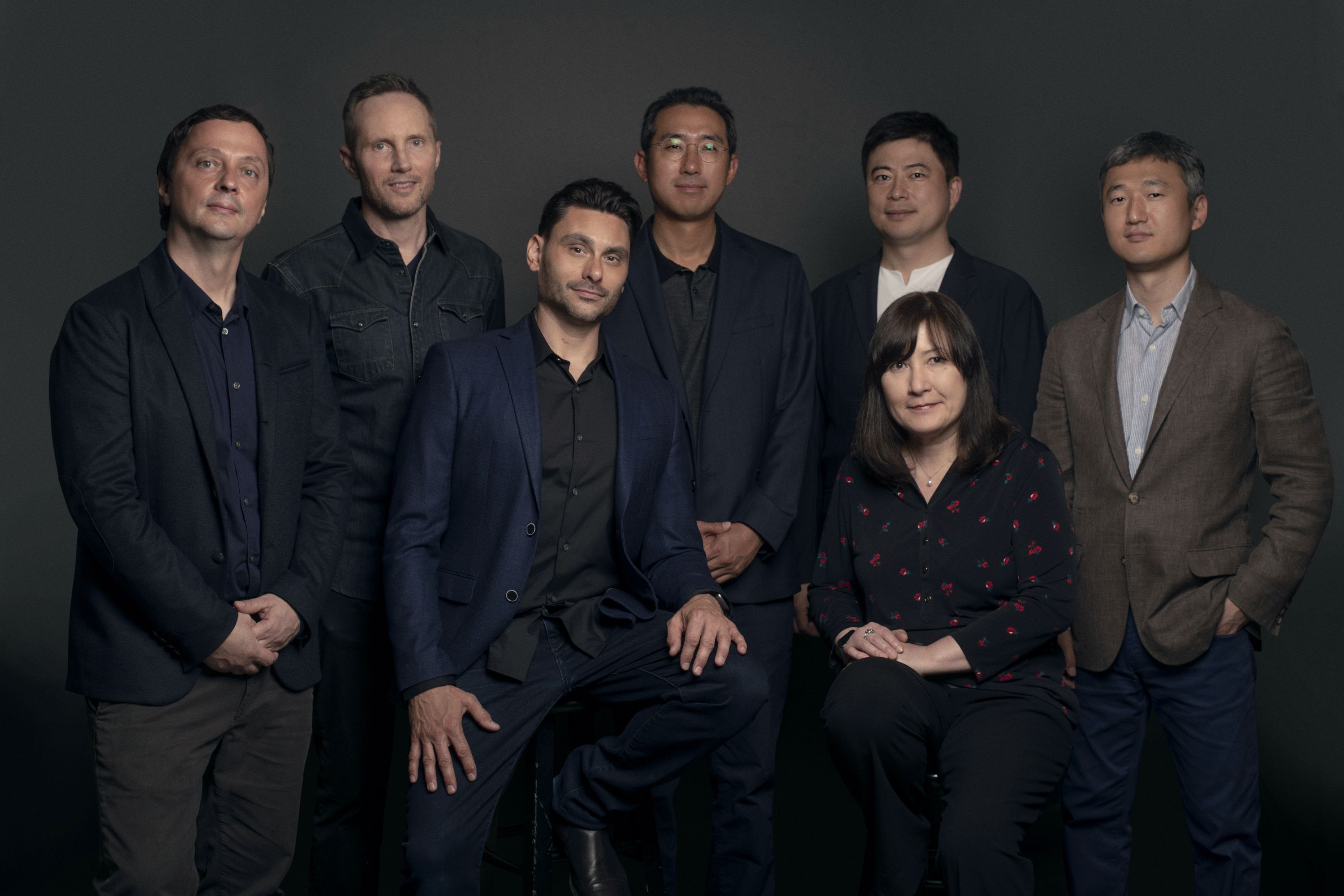 Some of the best and talented developers in the video game industry have joined forces to create a new company, as That’s No Moon studio has been formed by Naughty Dog and Infinity Ward veterans — adding another creative pool to the community!

Securing $100 million from Crossfire studio Smilegate, the newly minted studio is concentrating their efforts on a brand new game — which will be an original action adventure title that’s story driven and yet to be announced.

That’s No Moon will be based on Los Angeles and San Diego, with the figureheads and leaders of the group revealed by gameindustry.biz

While the company is made up of ex-Naughty Dog members, their former company is also busy opening up new job positions for their standalone multiplayer game – which you can read about here.

Battlefield 2042 Rent a Server Won’t Be Available at Launch, All Content in Battle Passes to Be Available in BF Portal