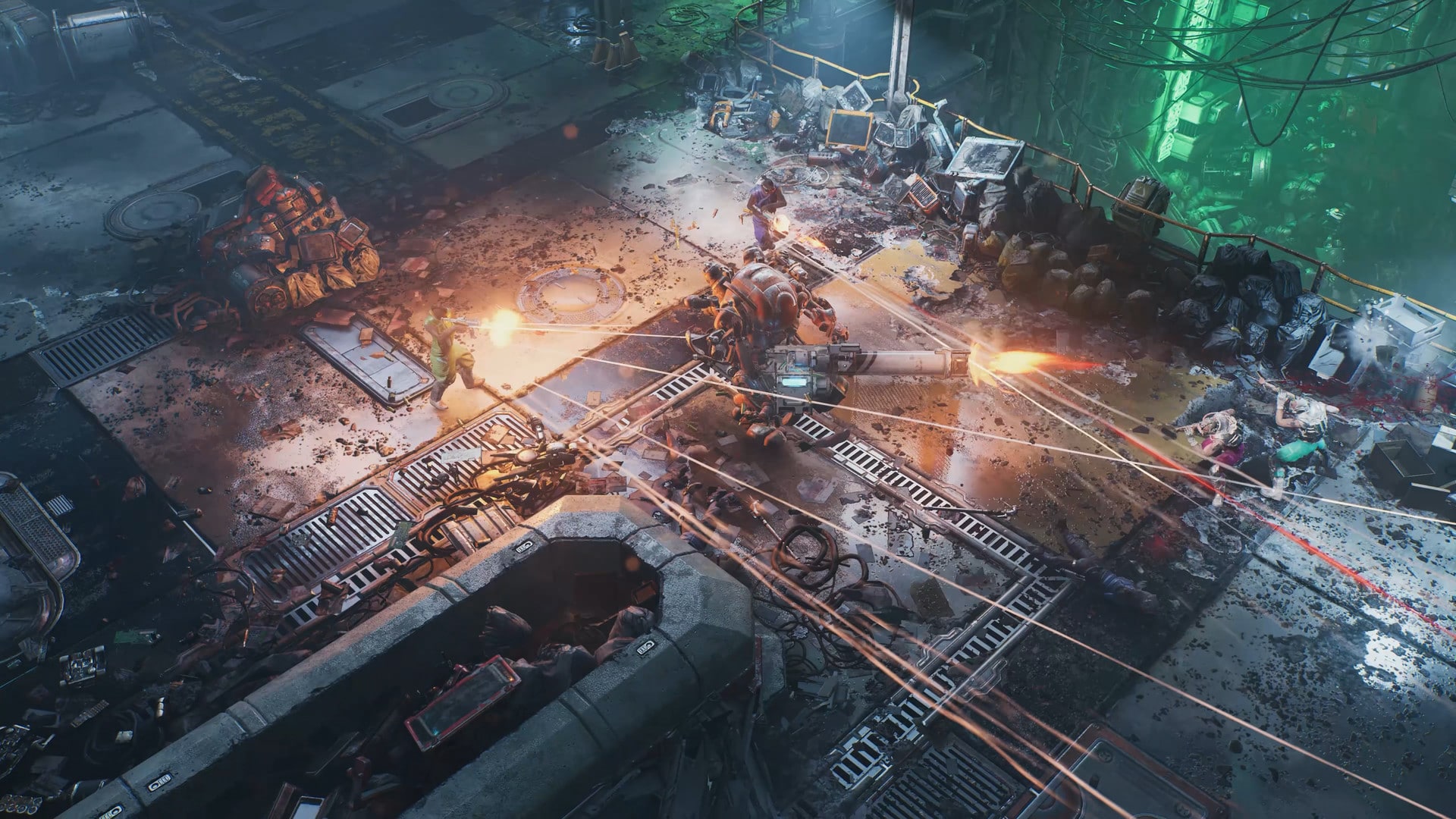 The Ascent looks to be all set for a proper release on the PS4 and the PS5 after both versions’ ratings were spotted over on the ESRB site. The Ascent was first released on Xbox consoles and on PC, and it appears that PlayStation players will now be able to experience the title for themselves in the near future.

As per the ESRB rating for The Ascent on PS4, PS5, and other consoles and PC, it has a Mature rating for:

This is an action role-playing game in which players assume the role of a worker at a megacorporation in a futuristic dystopian world. Players travel between districts, interact with characters, complete quests, and engage in combat against various factions/enemies (e.g., mutants, rival gangs, alien creatures). Players use futuristic pistols, machine guns, and rocket launchers to kill enemies in frenetic combat. Battles are highlighted by realistic gunfire, large explosions, and cries of pain.

The Ascent is now available to play on Xbox consoles and on PC via Steam. Its release date for PlayStation consoles is yet to be announced, so stay tuned here at MP1st for more!

Cricket 22 Update 1.12 Swings Out for a Hotfix This January 7