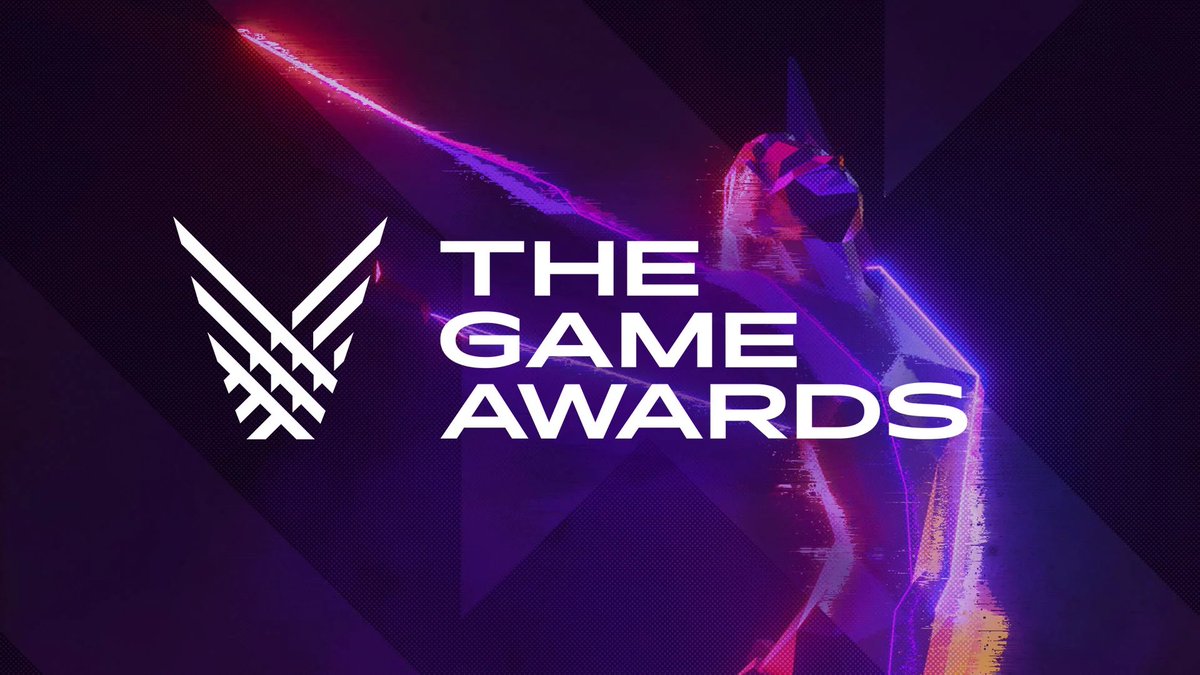 Check out the reveal trailer below and yes, it will remind you of Dead Space.

Note that Schofield was part of original team that created Dead Space, so the references and familiarity should make sense.