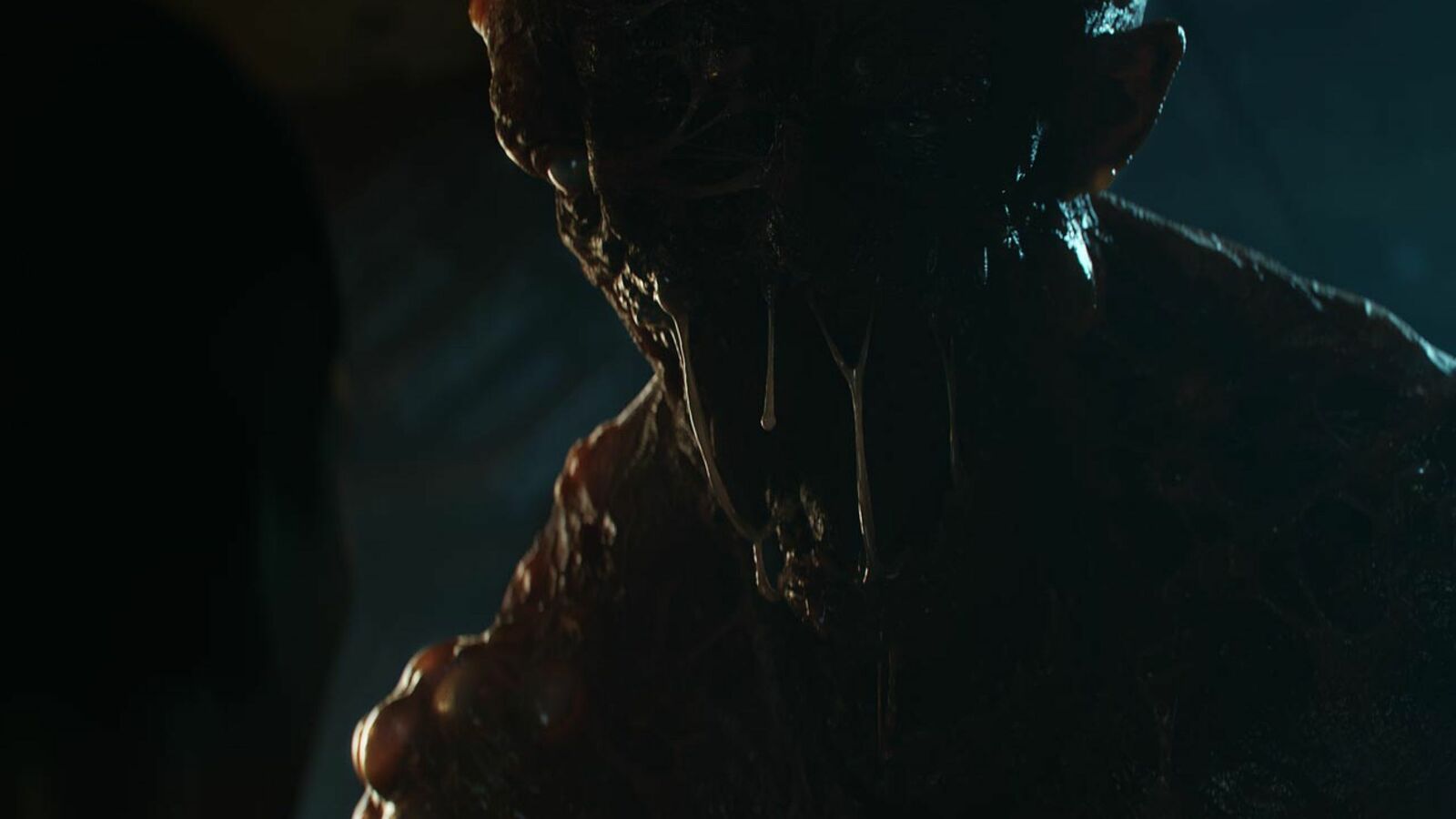 Just yesterday, Striking Distance Studios has finally unveiled our first gameplay look at The Callisto Protocol. Today, there’s more news to share, as The Callisto Protocol different editions have surfaced, as well as the confirmation that the game will feature a Season Pass!

Over on the PlayStation Network, here is what players can choose from if they plan to purchase or pre-order the game:

Everyone who pre-orders will get the following digital bonus items:

So why is the Deluxe Edition $20 more expensive? It’s for the Season Pass! For some odd reason, the PSN page of The Callisto Protocol doesn’t show it, but on mobile, you are able to see the confirmaton of the Season Pass:

What’s even more interesting is, there is no mention of a free upgrade from the PS4 version to the PS5, which means that it’s not an option at all, or this is something Krafton will enable at a later date (we’re hoping this is the case).

Also listed in The Callisto Protocol’s game product page are some of the features and story elements:

In this narrative-driven, third-person survival horror game set 300 years in the future, the player will take on the role of Jacob Lee – a victim of fate thrown into Black Iron Prison, a maximum-security penitentiary located on Jupiter’s moon, Callisto. When inmates begin to transform into monstrous creatures, the prison is thrown into chaos. To survive, Jacob must battle his way to safety to escape Black Iron Prison, while uncovering the dark and disturbing secrets buried beneath the surface of Callisto. Using a unique blend of shooting and close-quarters combat, Jacob will need to adapt his tactics to combat the rapidly evolving creatures while scavenging to unlock new weapons, gear, and abilities to outrun the growing threat and escape the horrors of Jupiter’s Dead Moon.

HORROR ENGINEERING
The Callisto Protocol is a next-generation take on survival horror from the mind of Glen Schofield. Blending atmosphere, tension, and brutality with terrifying moments of helplessness and humanity, The Callisto Protocol immerses players in a pulse-pounding story where unspeakable horrors lurk around every corner.

UNCOVER THE SECRETS OF THE UNITED JUPITER COMPANY
Set on Jupiter’s dead moon Callisto in the year 2320, The Callisto Protocol casts players as Jacob Lee, an inmate in Black Iron Prison. When a mysterious outbreak throws the moon into chaos, Jacob must face his darkest fears to defeat the bloodthirsty creatures that stalk him as he unravels the dark mysteries at the heart of the powerful United Jupiter Company.

MASTER BRUTAL, STRATEGIC COMBAT
The Callisto Protocol challenges players to master a thrilling blend of hand-to-hand and ranged combat, including a unique gravity weapon once used by Black Iron guards to control the prison population. Players will be forced to get up close and personal with their grotesque opponents, hacking off limbs, blasting off legs, and getting creative with whatever is at their disposal to survive each life-or-death encounter.

EXPERIENCE THE ISOLATION OF JUPITERS’ DEAD MOON
One of the most hostile, isolated environments in the universe, Callisto looms large over Jacob’s desperate struggle to survive. Players must not only contend with the horrors of Black Iron Prison, but also the centuries-old secrets that plague Jupiter’s long-dead moon, both above and below the surface.

The Callisto Protocol will bite its way out this December 2 on the PS4, PS5, Xbox One, Xbox Series X|S and PC.

How to Start New Game+ in Horizon Forbidden West