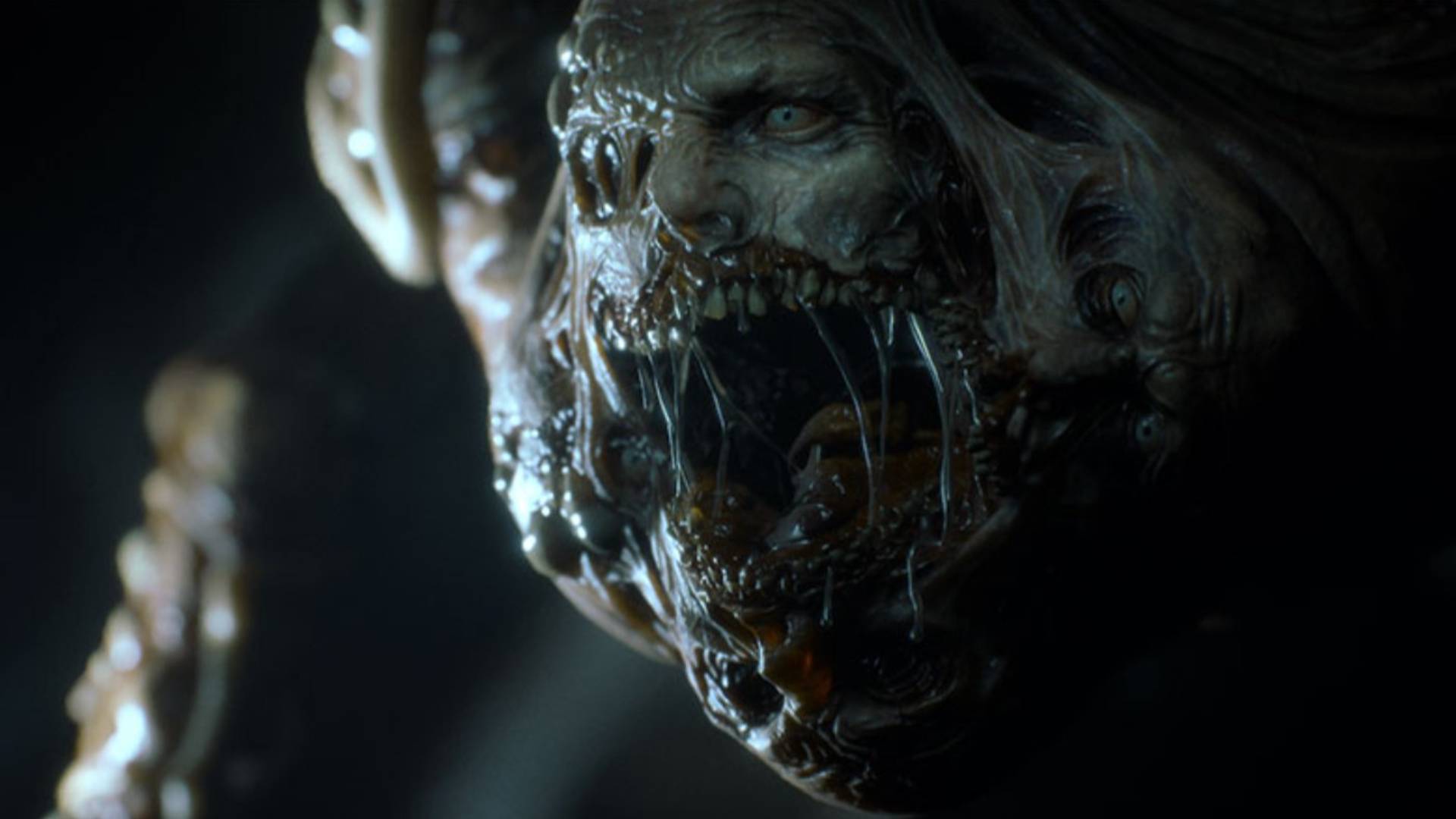 While there is a lot to be excited for Striking Distance’s upcoming Dead Space-like space survival horror game, The Callisto Protocol, it seems that PS5 owners will have a bit more to look forward to as the studio plans on taking full advantage of the DualSense controller.

Speaking to Game Informer in a recent video interview (transcribed by GamingBolt,) Striking Distance’s Design Director Ben Walker had this to say about the team utilizing the PS5’s DualSense controller.

“Absolutely, we’re leaning very heavily into all of that. As satisfying as it is to hear and see, feeling it just adds that extra level, and that controller definitely gives us that ability. So all those little nuances and everything, we’re working hard to put those in and make sure that they really stand out on the controller.”

As for what exactly those haptic and adaptive functions will be, Ben did give us a bit of tease, with one of the feedback being potentially tied to bones snapping.

“It’s a lot of the guns, the resistance, the trigger breaks, the resets, that sort of stuff is what we’re working on right now,” he said. “Since we do have melee, we also want to get the bones snapping, feeling that in the controller. So when you actually make that connection, you’ll kind of get that little crack feel in the controller.”

As if the thought of seeing and hearing a bone snap wasn’t already painful enough, now we’re going to be able to feel that from the controller itself? Sends a bit of a shiver down my spine if I’m honest, though I suppose that’ll be the least of our worries come launch this year.

The Callisto Protocol is due out in December 2 and will crawl out for the PS4, PS5, Xbox One, Xbox Series X|S and PC. You can check out the recommended and minimum requirements for the PC version here.

Gotham Knights to Feature “Biggest Version of Gotham” in Video Games; Players Will Be Able to Use Same Characters in Co-Op