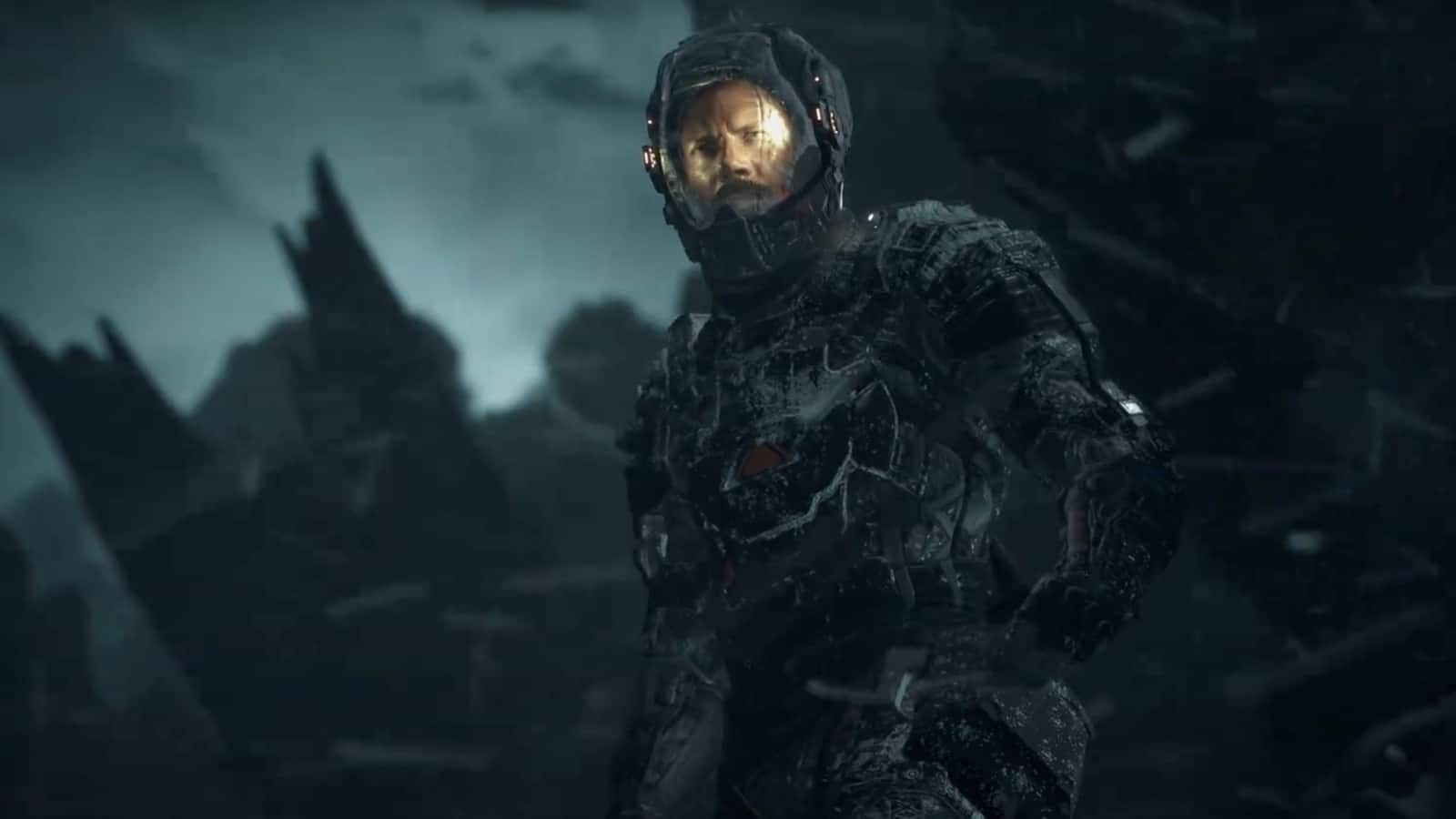 At Summer Game Fest, Geoff Keighley brought Striking Distance Studios boss Glen Schfield onto the stage to give us a live The Callisto Protocol gameplay video demo dubbed the “Schofield Cut.” Alongside that, a The Calliso Protocol next-gen gameplay footage has been revealed as well!


The Callisto Protocol is due out in December 2 and will crawl out for the PS4, PS5, Xbox One, Xbox Series X|S and PC. You can check out the recommended and minimum requirements for the PC version here.