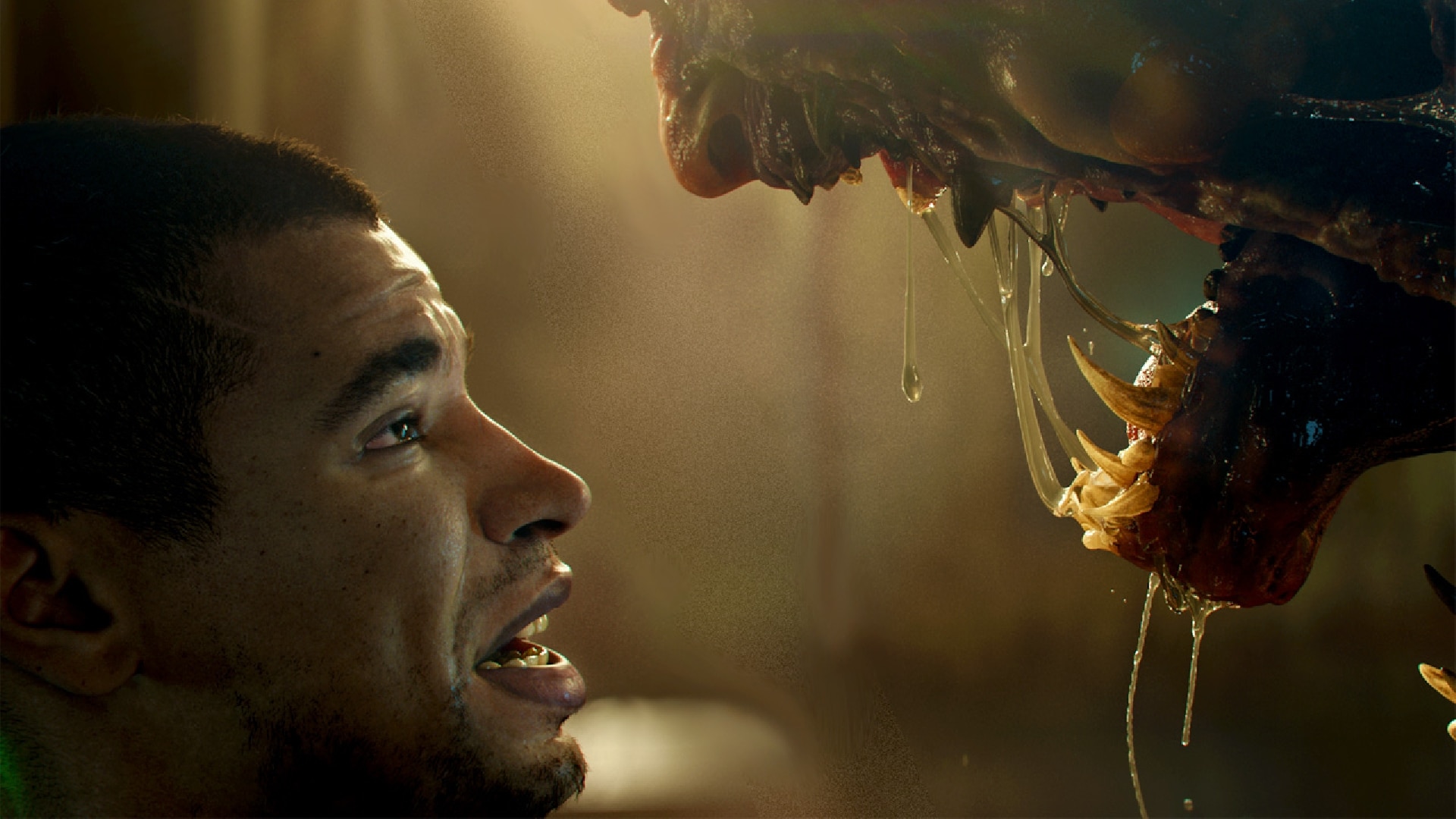 It seems that the former Dead Space devs over at Striking Distance Studios may soon be pulling back on the curtains surrounding their mysterious upcoming horror title, The Callisto Protocol, as it has been confirmed that the title is still targeting a 2022 release date.

Originally announced during the 2020 Game Awards Show, The Callisto Protocol was dubbed as a new single-player, narrative-driven horror game set in space, helmed by the Dead Space creator himself, Glen Schofield. Little was known about the project at the time, outside of the clear Dead Space vibe, as well as the targeted 2022 release window shown at the end of the trailer. Well, fast forward two years later and we still know next to nothing about the title, though it seems that this is all about to change, as not only will the title be featured in this month’s issue of Game Informer, but it has also been confirmed in the latest Krafton’s financial reporting that The Callisto Protocol was still targeting a 2022 release, and what’s more, the level of quality is being described as “AAAA” (yep, that’s four A’s,) setting out to deliver the highest level of quality, as well as the maximum horror experience. 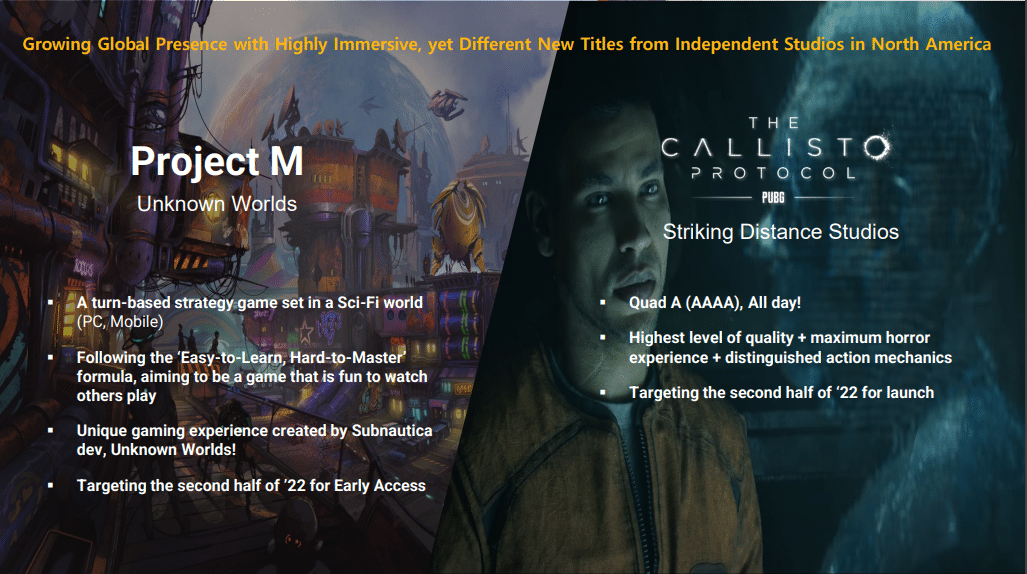 Elsewhere, as noted previously, The Callisto Protocol will be featured in this month’s issue of Gameinformer. The publication states that they were given an exclusive look at the gameplay, describing the experience as a “different beast” when compared to Dead Space. Here is a snippet of what you can expect to hear later this month from Game Informer and Striking Distance Studios.

We witnessed exclusive, never-before-seen gameplay footage featuring our protagonist, Jacob Lee, trying to survive the terrors of Jupiter’s second-larget moon and its suspicious prison. But that’s not all; we also spent hours picking the brains of the sci-fi horror masters at Striking Distance Studios. In the story, you’ll learn the origin tale of Striking Distance, the process by which it masterfully creates (and pays off) tension, and how the gameplay of The Callisto Protocol works.

Well we certainly cannot wait to hear more about the title, and hopefully we get to see that very same gameplay real soon.