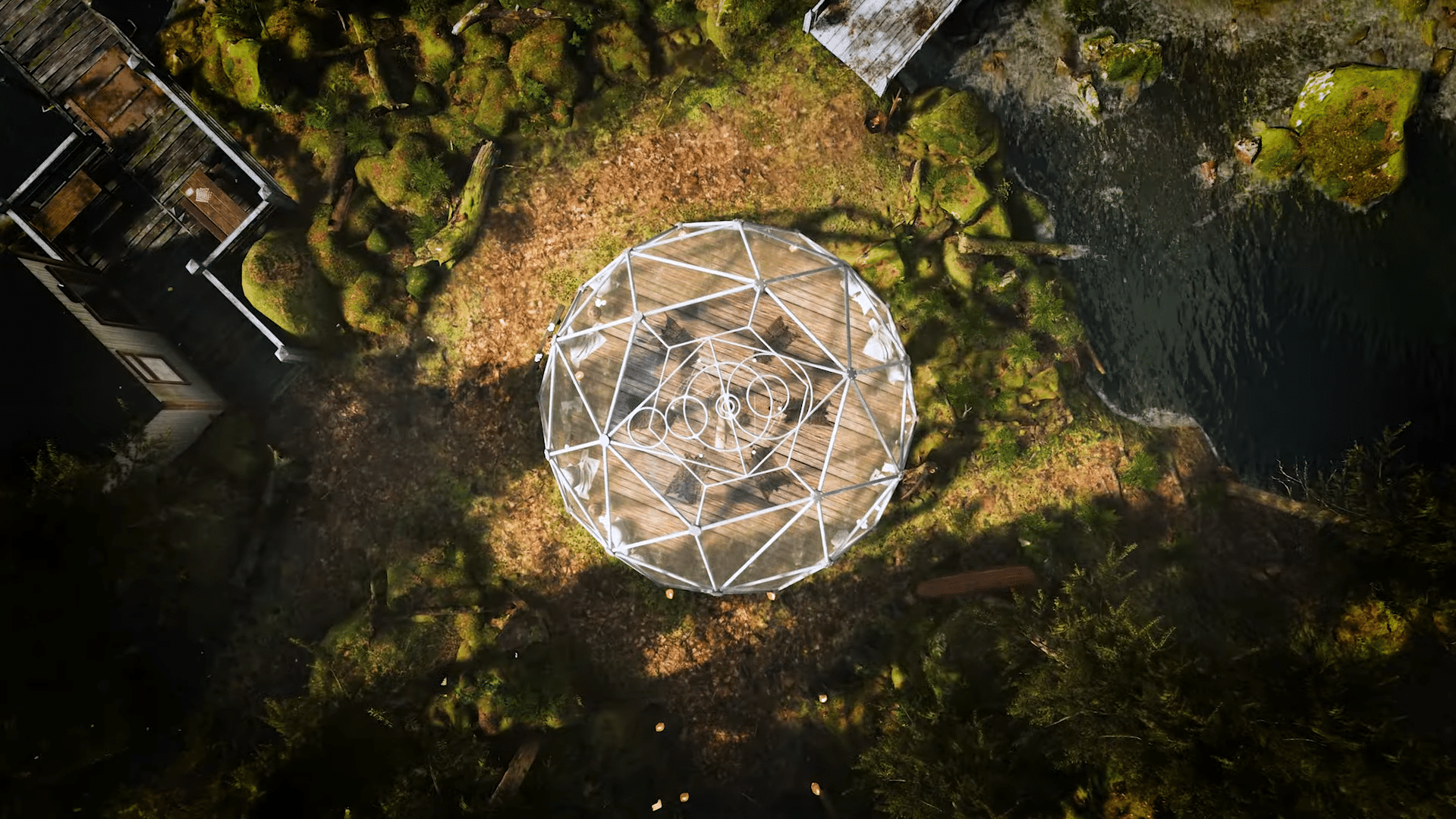 Brass Token and Prime Matter have just released a new The Chant teaser trailer, and this one goes in-depth into the upcoming game’s psychedelic horror twists. Check out the trailer, and first details on the game below.

Besides the teaser trailer, here are the first details on The Chant:

Set at a spiritual retreat on a remote island, The Chant has you trying to survive encountering a host of ethereal terrors unleashed after a ritual chant goes horribly awry and opens a portal to a nightmare dimension named The Gloom.

This dimension feeds off negative energy, driving you and the others mad by preying on anxieties and fears, manifesting them as interdimensional creatures. The Chant takes you on a journey of psychedelic horror the likes of which has never been experienced before.

But all is not as lost as it seems. By unravelling the mysteries of a 1970s new age cult while strengthening your mind, body and spirit, you can reverse the effects of the chant and avoid being trapped in The Gloom forever.

The Chant is coming to PS5, Xbox Series consoles, and PC later this year.

Fall Guys Going Free-to-Play on June 21, Will Also Be Releasing on Xbox & Switch