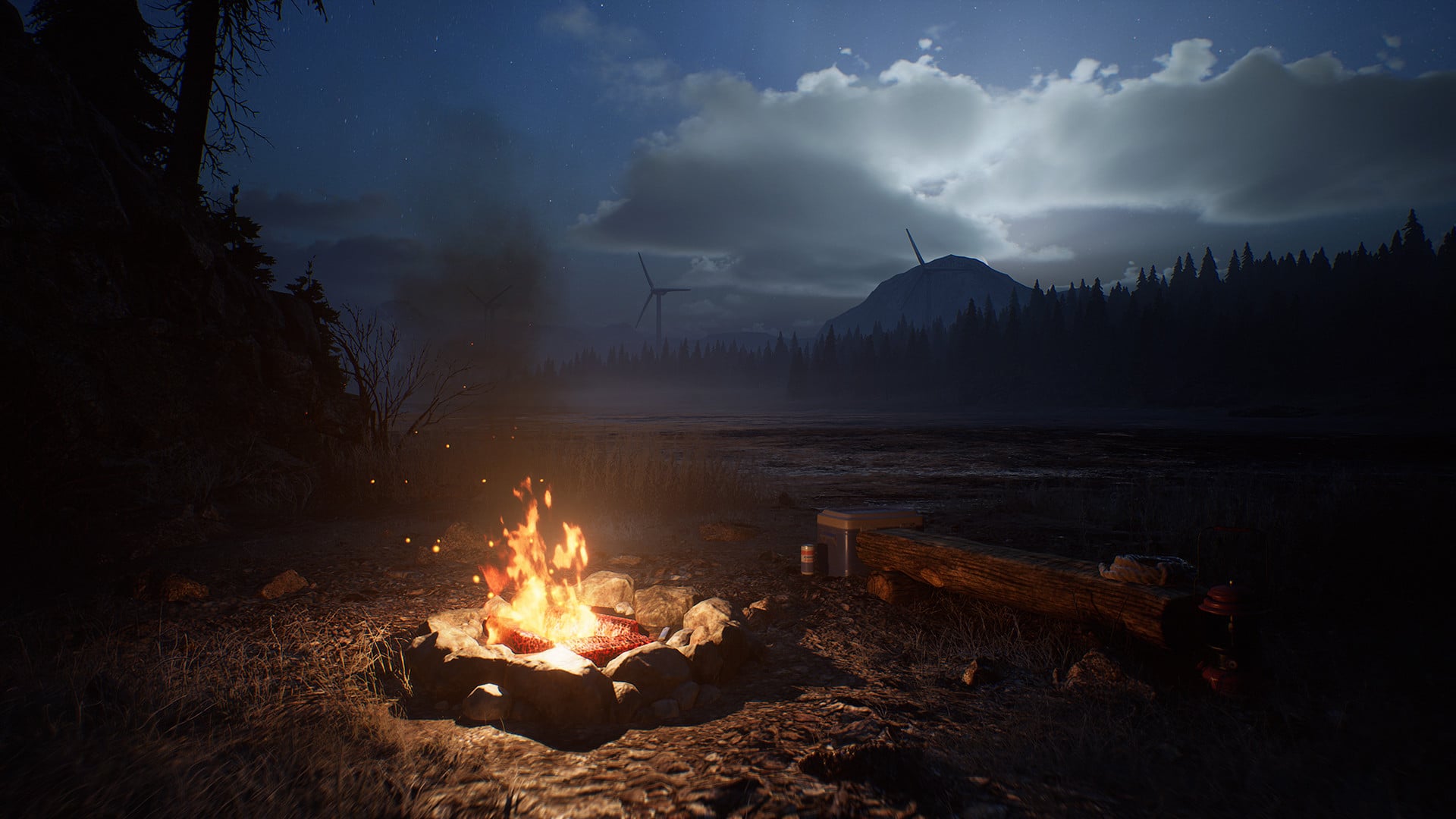 In an exclusive statement, developer Fntastic has revealed that The Day Before has been delayed to March 1, 2023, but not without reason, as the highly popular upcoming MMO (the game is currently one of the top wishlisted games on Steam) is switching to Unreal Engine 5.

The statement was revealed over on IGN, where Fntastic said the following:

Feeling and understanding the great responsibility that we face, with enormous gratitude in our hears, we’re pleased to announced that The Day Before is switching to the new Unreal Engine 5 technology! The transition to a more advanced and adapted open worlds engine, will make the gameplay of The Day Before even more fantastic.

In this regard, we inform you that the new release date of the gamee will be March 1st, 2023.

There you have it. Given that the team has previously showed off gameplay footage for The Day Before, it’s not far-fetched to think that there will be some extensive rework ahead causing the game to be delayed. However, the switch to Unreal Engine 5 could be worth it in the end, and it all hinges on how the game will launch on March 1 next year.

Head on over to The Day Before Steam page if you’re interested to see more or wishlist it for yourself, and don’t forget to check out our The Day Before archives for more!

Zombie Army 4 Update 1.47 Patch Notes; Brings Out Ragnarok This May 5