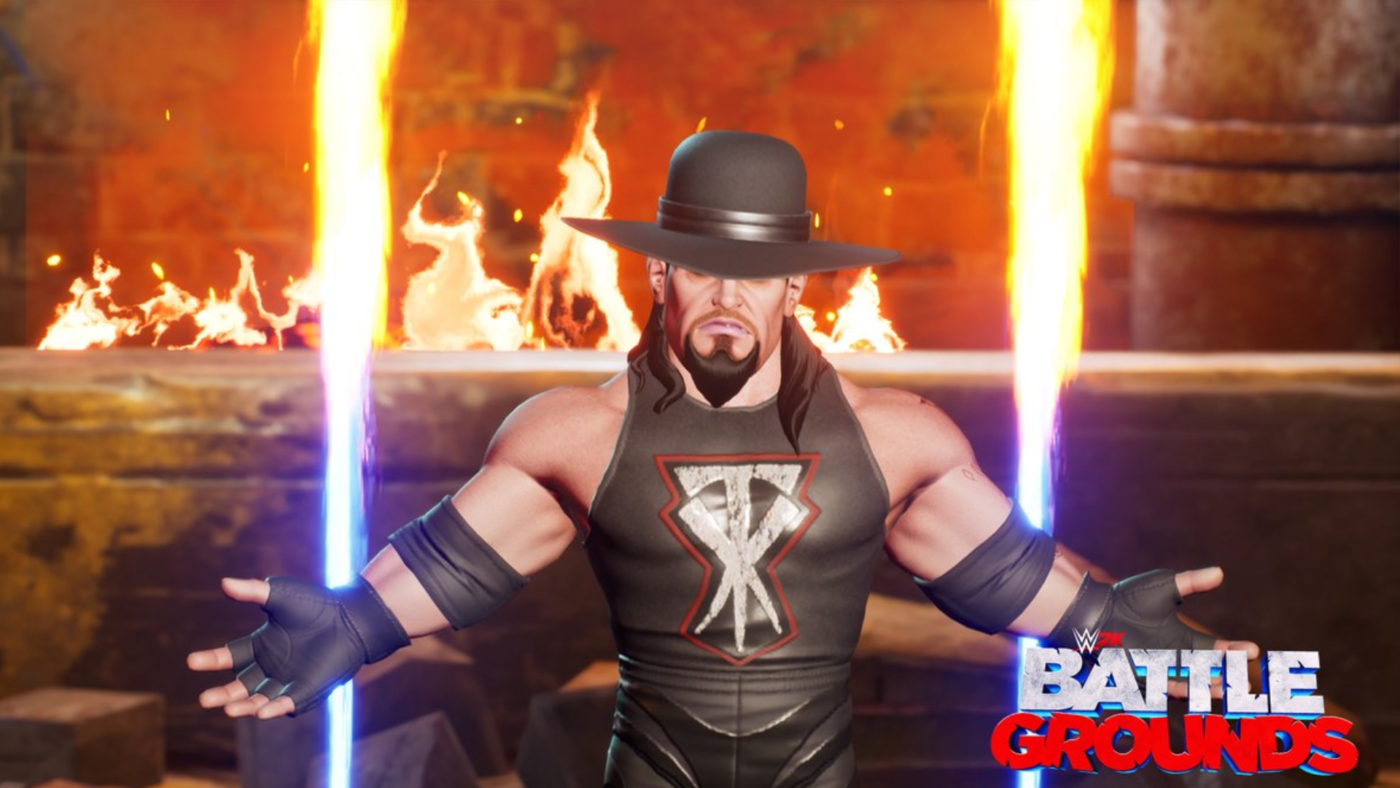 WWE 2K Battlegrounds has officially been released, and to help with the launch a new promotional trailer has shot out, giving us a rare look into the life of the dead man.

Meet Mark Calloway, the man behind the legendary phenom, the Undertaker. For over the last 30 years, Mark has been portraying the character in the professional wrestling world of sports entertainment. A man so dedicated to his career that for the majority of his career he has spent guarding his own personal life, always staying in character whenever he we in the public and never talking about his personal life. Well that changed this year when he finally announced his long earned retirement back in June.

You can never appreciate how long the road was until you’ve driven to the end. #TheLastRide @WWENetwork pic.twitter.com/JW3roilt9a

Since then, we have seen Mark open up quite a bit about himself, with a full documentary series called “The Last Ride” debuting back in May. This series gave us a never-before look at at not only the Undertaker’s life, but also Marks’. For the fans, this truly was one of the best career closures that they could have ever asked for with others viewing it as the deserving send-off.

So of course, while he’s been busy with opening up on his personal life, a rather big surprised arrived today when 2K published a new trailer for their now released WWE 2K Battlegrounds, which featured Mark and his family. Wrestling fans may find this rather heartwarming.

The family that brawls together, stays together. Just ask @Undertaker! Grab #WWE2KBattlegrounds today and brawl with YOUR family. pic.twitter.com/vUoT7qxuZu

A funny thing I would like to point out myself, if you look at the controllers they aren’t actually on. Of course we weren’t expecting Mark to be a huge gamer himself, just a funny thing we noticed during the ad.

WWE 2K battlegrounds is now available for PC, Xbox One, and the PS4. We will have our full review of the title in the coming weeks, so stay tuned.