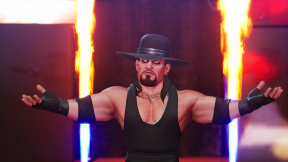 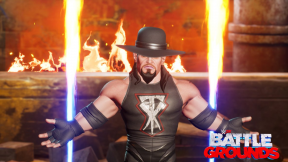 News 0 WWE 2K Battlegrounds has officially been released, and to help with the launch a new promotional trailer has shot out, giving us a rare look into the life of the dead man. Meet Mark Calloway, the man behind the legendary phenom, the Undertaker. For over the last 30 years, Mark has been portraying the character […] 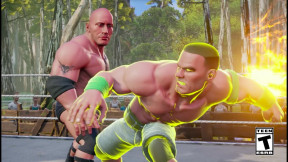 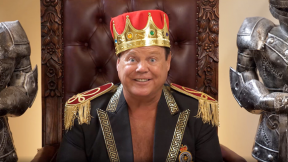 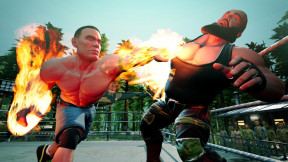 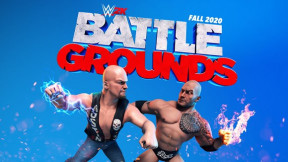