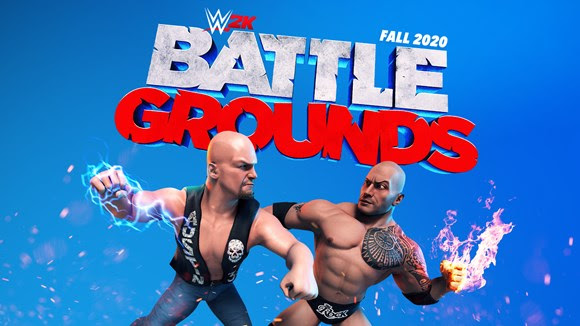 While 2K Games has confirmed that we’re not getting WWE 2K21, that doesn’t mean we’re not geting a WWE game at all. Announced today is WWE 2K Battlegrounds, which is an arcade take on the sport.

WWE 2K Battlegrounds is set for release this fall, though platforms haven’t been named. We’re assuming this will hit PC, PS4, Xbox One, and the next-gen platforms as well (PS5, Xbox Series X).

Are you liking this so far based on the trailer or are you more of a sim fan? Personally, I’m intrigued how this turns out. If this plays like the old WWF: The Arcade game and is just pure bedlam, then I’m in.