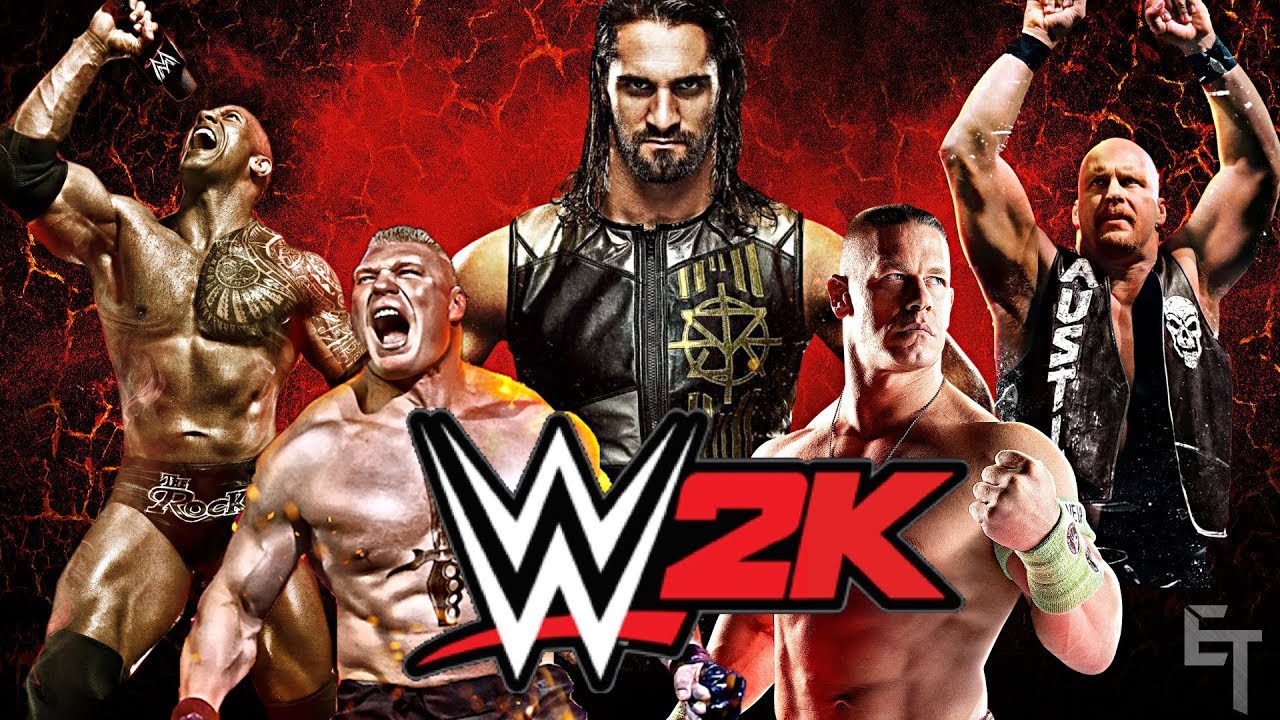 Wrasslin’ fans, you’re in for some bad news (or a good one), as it has now been confirmed that there won’t be a WWE 2K21 game released at all. This was confirmed by the WWE during its earnings call today on April 23.

This cancellation comes at a rather good time, as WWE 2K20 has been panned critically and commerically given the amount of bugs it featured — which was insanely comical at launch. Now, for those curious, this is the first time in over two decades that there’s not a WWE (or WWF) branded game being released.

Wrestling game fans might be sad at this news, but I gather, some might welcome this since the series does need a break in order to fix the multitude of bugs, maybe shake up the formula a bit and so on.

Are you disappointed at this news or were you expecting at after the debacle that was WWE 2K20? Let us know your thoughts down in the comments below.