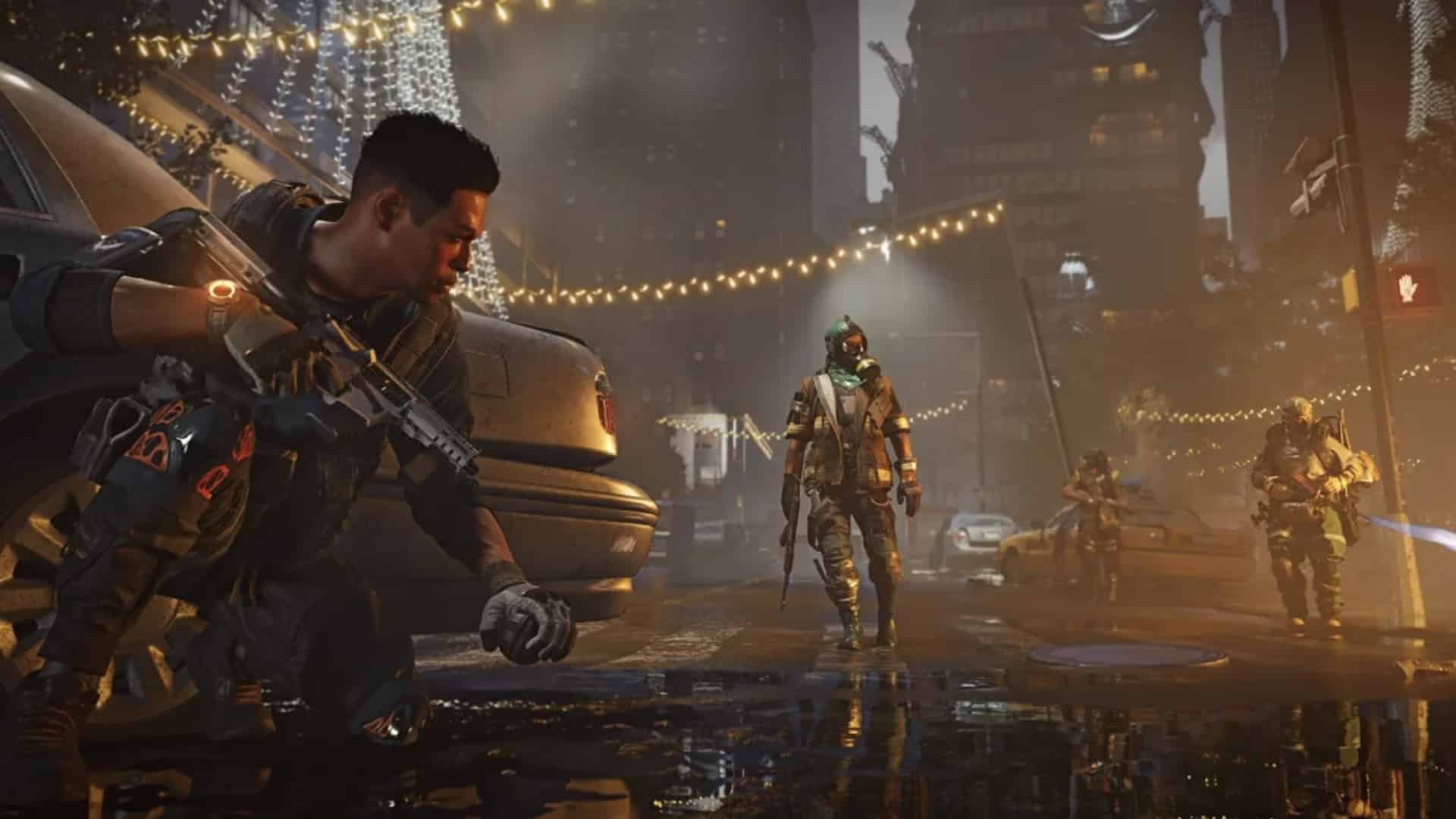 Earlier today, Ubisoft’s Massive Entertainment took to Twitch for a special The Division 2 stream where they not only recapped what has happened to the game so far, but also what’s coming down the line. For players looking forward for more new content, your wish has been granted, as Ubisoft has revealed The Division 2 new roadmap!

This roadmap confirms that there are two big title updates planned for this year, and that Season 10 “Rise of Power” is now scheduled to drop on September 13! The new PvE game mode the studio is cooking up will be revealed at a later date, though the studio didn’t specify when exactly. 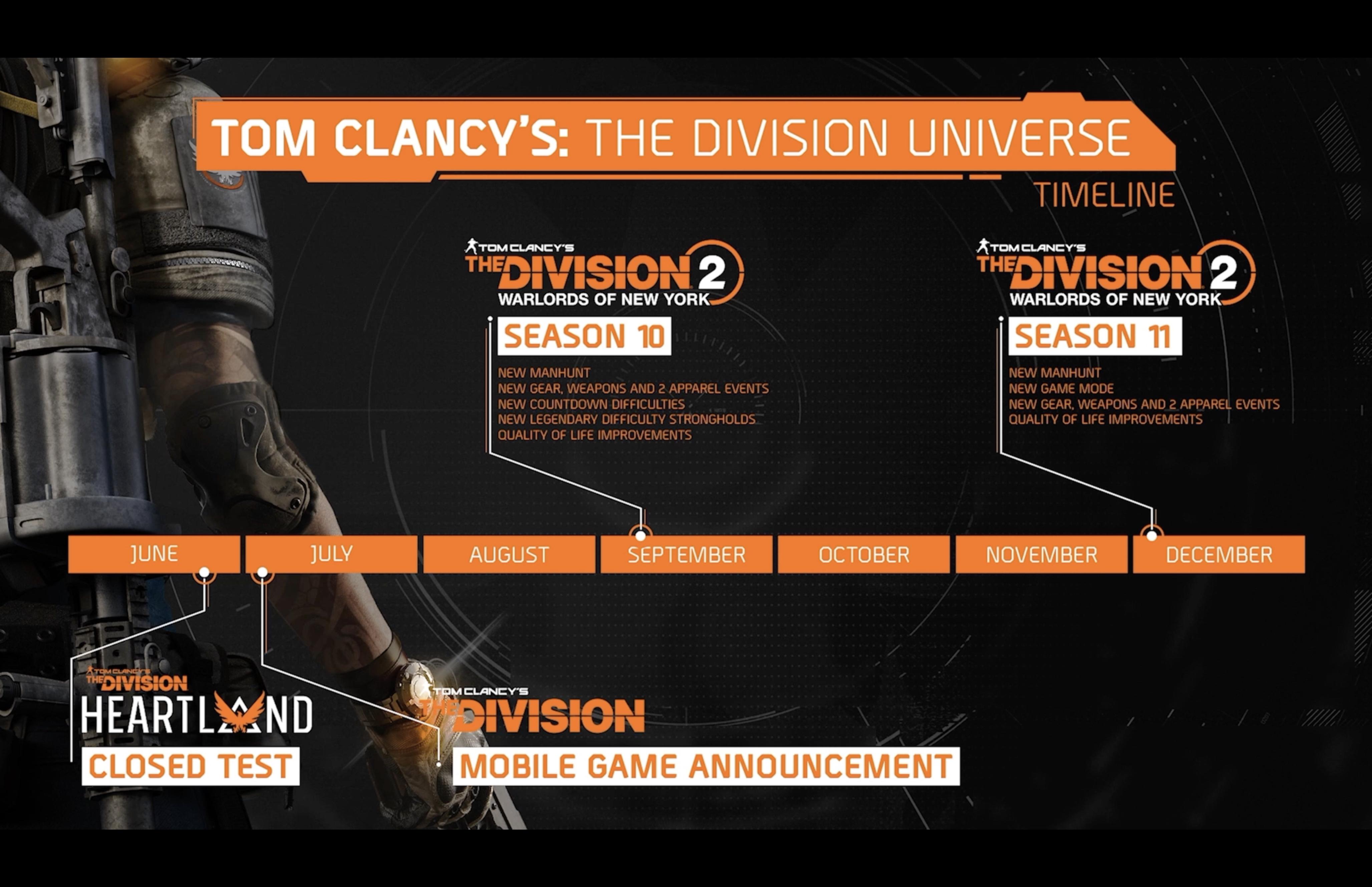 While the new content is good, Massive has confirmed that the awaited Spec revamp won’t be part of Season 10 nor Season 11. The studio is still working on it, and will give further info once they’re happy with the changes made. 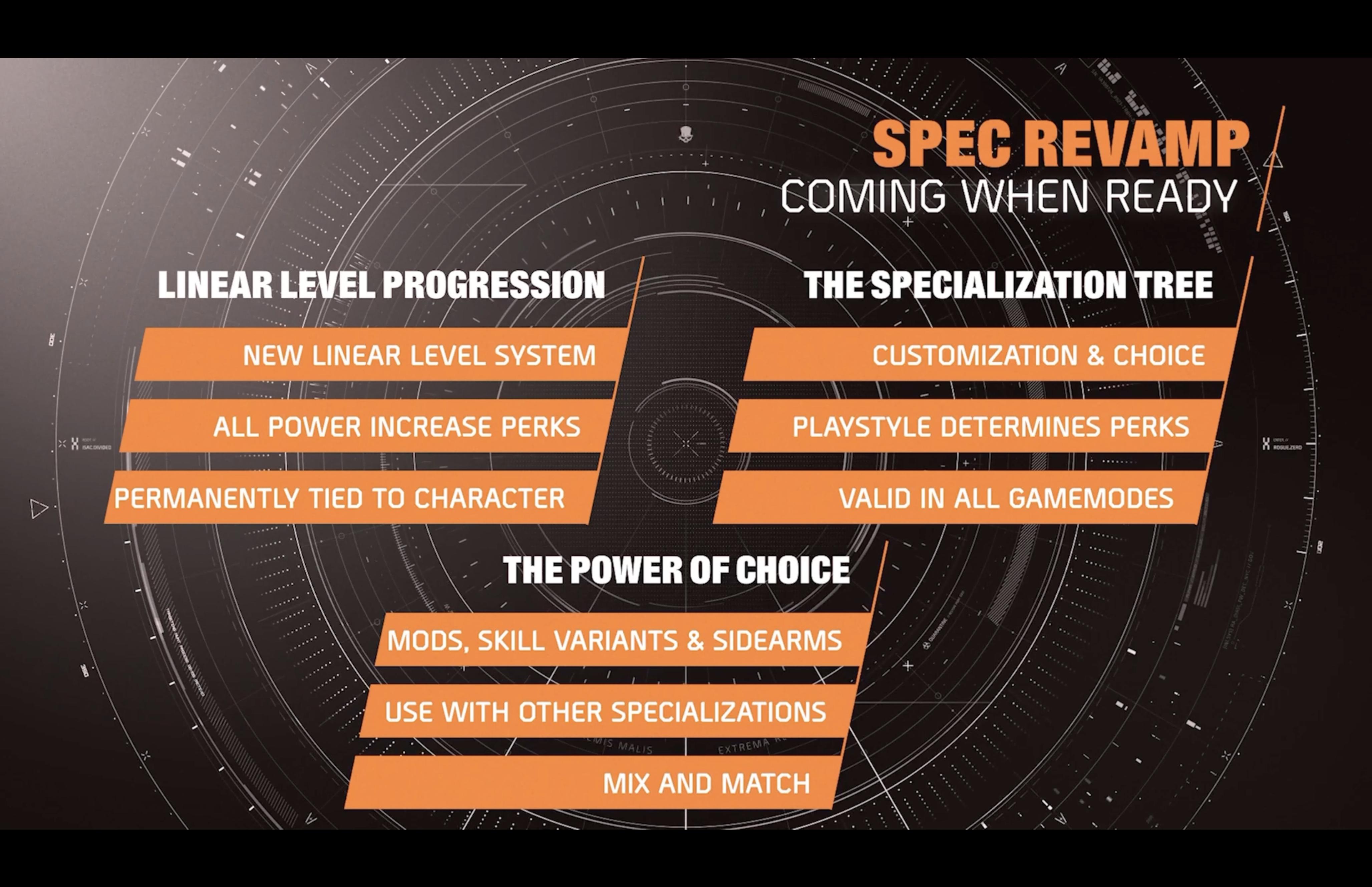 Also of note, the devs have also shared details on the PTS (Private Test Server) for Title Update 16!

Raise the cap on all crafting and optimization materials

For TU16 they want to raise the cap on all crafting and optimization materials that can be held by players to harmonize all of them.

You will be able to test the Countdown changes:

(Challenging is the difficulty that is live at the moment) 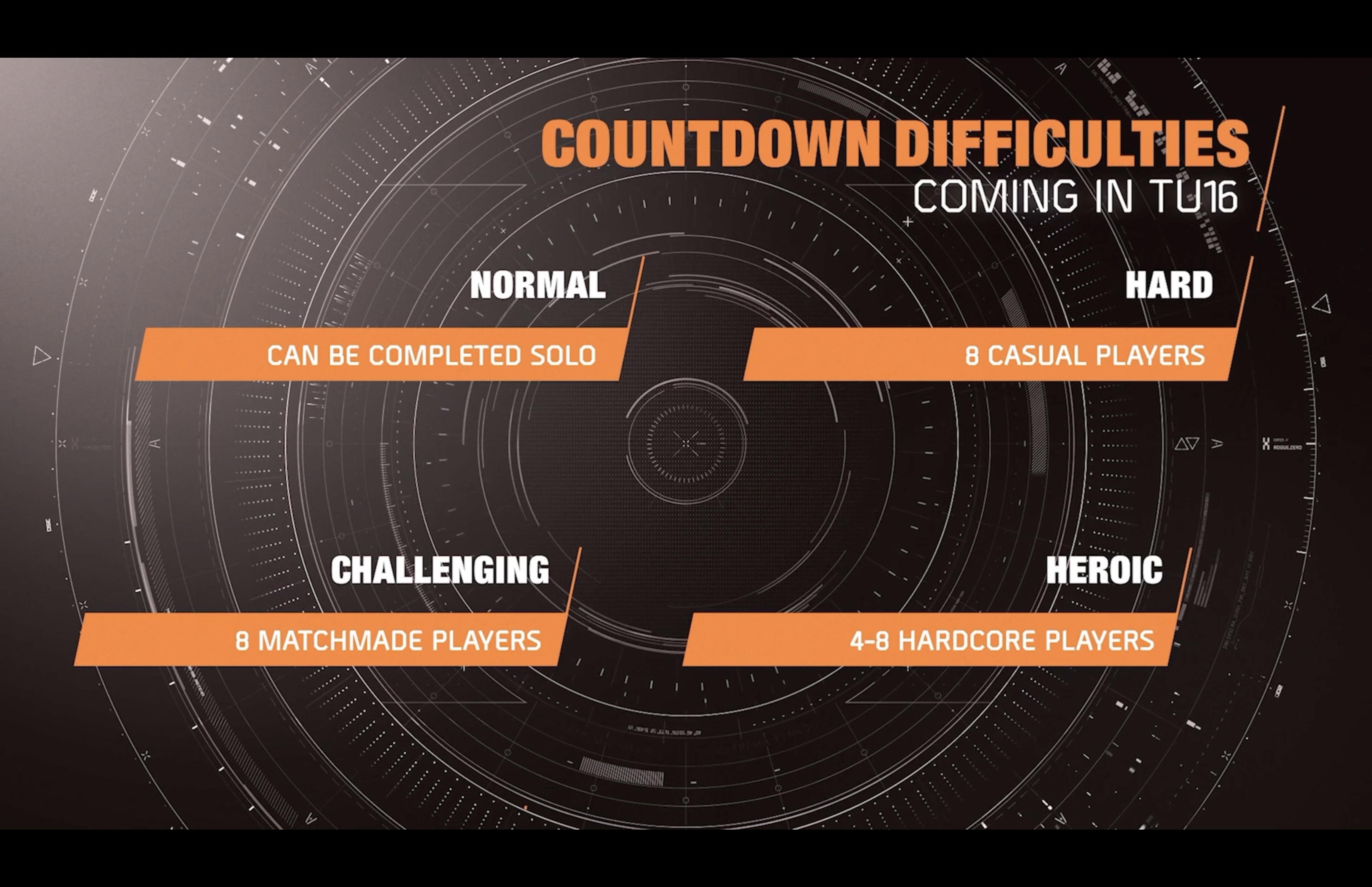 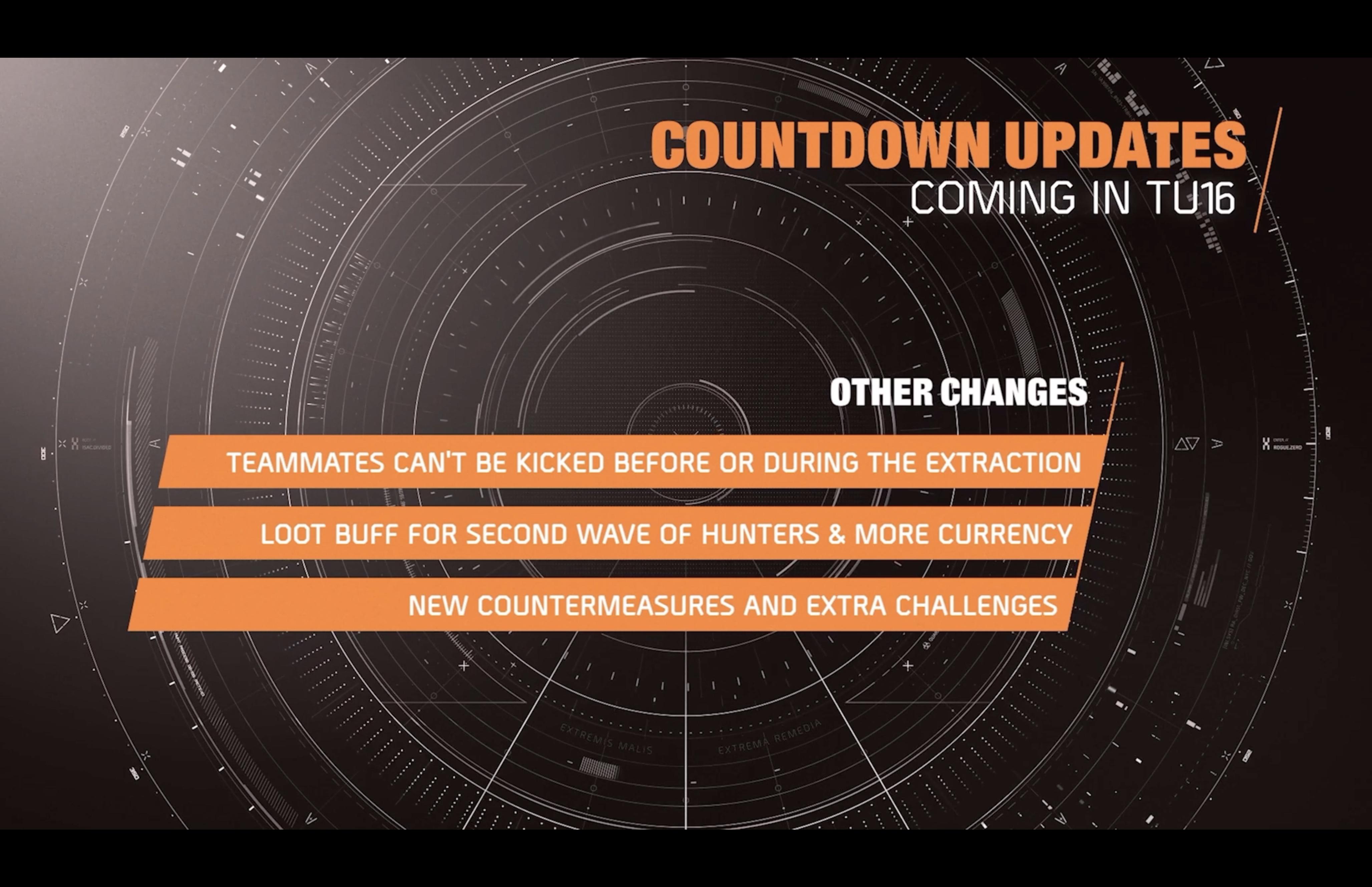 In addition to that, Massive has confirmed that work on Year 5 has begun! While no details regarding that (understandably) has been revealed, it’s good to know that more content is on the way.

That’s about it. Not a bad showing for the game’s future, as there’s also a mobile version set to be released, as well as the in-development The Division Heartland.