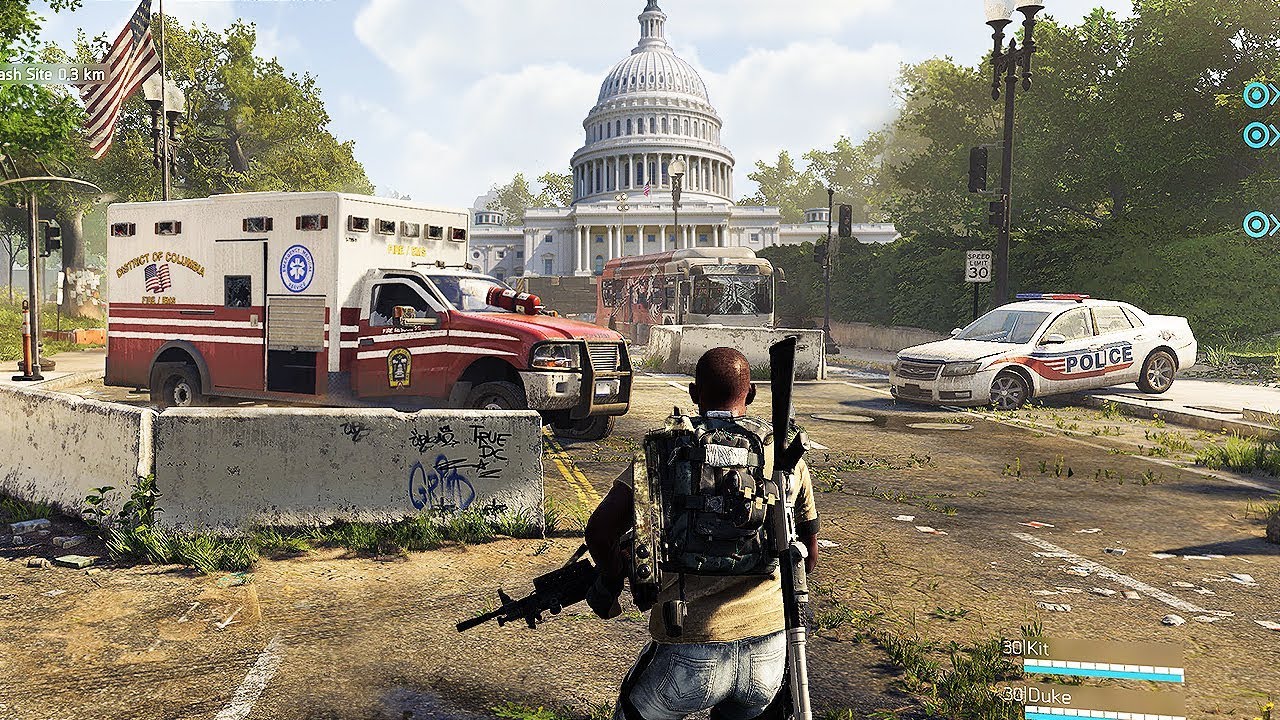 Last week, we posted that the next The Division 2 patch is set to deploy this week, and now we know exactly when! Over on the official Ubisoft forums, Ubisoft Massive announced that planned maintenance on the servers will be happening tomorrow, and with it, The Division 2 next patch release date!

The servers will go down on Tuesday, June 18 at 9:30 a.m. CEST/3:30 a.m. ET/12:30 a.m. PT, with the maintenance taking three hours approximately. During this server downtime, The Division 2 next patch will be deployed, which is usually an hour or so after the servers have gone down.

In case you’re wondering, here are some of the planned changes to roll out in title update #4. We will, of course, post when the maintenance has started, and when the actual patch is live along with the patch notes.

For more on The Division 2, make sure to check out what Ubisoft has planned for the game for the rest of the year.